Harris, who was assigned by the president to lead the administration’s efforts on voting rights, made the announcement Thursday at her alma mater, Howard University, a historically Black college in Washington.

Biden and Harris met with civil rights groups including the NAACP, National Urban League and the National Action Network.

Biden and Harris pledged to continue to push for Congress to pass legislation that protects the right to vote while continuing to rely on existing executive powers to ensure full voter participation and elections that reflect the will of the people, according to a White House read-out of the meeting.

NAACP President Derrick Johnson said the meeting was “encouraging,” but it was up to Congress to act with urgency to pass legislation that protects the right to vote.

“Time is of the essence. We cannot forget that justice is an ongoing struggle, and democracy an ongoing fight,” Johnson said.

Senate Republicans, however, have shown no intention of approving any voting rights legislation, likely dooming efforts in the chamber, which is thinly controlled by Democrats and where 10 Republican votes would be needed to pass a bill.

The Rev. Al Sharpton told reporters after the White House meeting to expect “a summer of activism.” He also had a warning for lawmakers: “You may be going home, but it’s going to be warmer politically than you think.”

Biden’s fellow Democrats have struggled along with civil rights groups to fight a spate of voting restrictions in states including Georgia and Florida that critics say are aimed at Black, Hispanic and younger voters, who have helped elect Democrats.

Last month, Senate Republicans blocked a Democratic-backed national election reform bill that would have expanded opportunities to vote before Election Day, made certain campaign contributions more transparent and reformed the process for the drawing of congressional districts. Republicans said it violated states’ authority to set their own election laws. 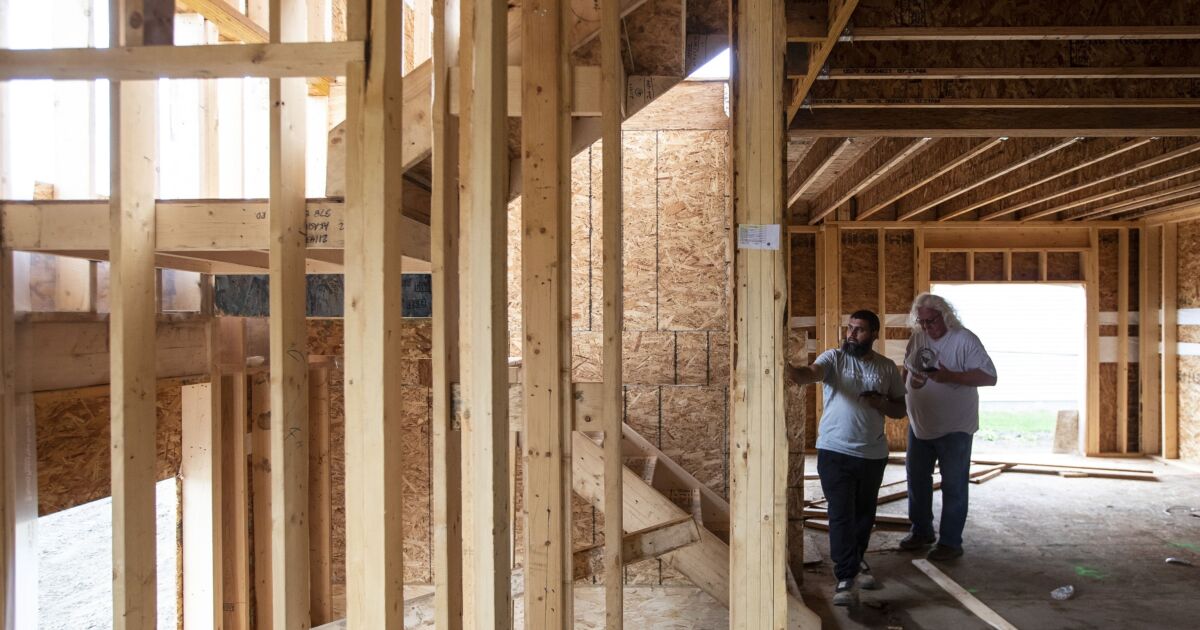 Pricey lumber is back — boosted by supply cuts, labor shortage
5 seconds ago

Investors on board as U.S. oil majors dismiss wind and solar projects By Reuters
1 min ago

Investors on board as U.S. oil majors dismiss wind and solar projects By Reuters

Don’t miss out on this opportunity to get rid of your rent arrears this winter! | Fool UK
2 mins ago

Don’t miss out on this opportunity to get rid of your rent arrears this winter! | Fool UK

The Blackhawks are forced to face their reckoning, 11 years too late
4 mins ago