Much on the anticipated lines, Dalal Street consolidated on Monday instead of attempting to break to a new high. The Nifty50 index opened on a positive note. Following a positive start, the index marked its high point of the day in the early minutes of the day before slipping into negative territory. The index continued to trade in the negative trajectory throughout the day but did not show any major weakness. Also, it did not make any recovery from lower levels either. The headline index finally ended the day with a net loss of 45.65 points (0.29 per cent).

The market breadth remained evidently weaker with 27 out of 50 stocks declining on Nifty50. The market also did not show any specific sectoral preference as the losers and gainers included stocks from varied sectors. Volatility also remained unchanged with the India VIX index rising 0.26 per cent to 13.4025. Volatility continues to remain at its lowest levels of the recent past and continues to remain a concern for the market. The zone of 15,850-15,900 remains a formidable and important resistance zone for the market. Unless the index moves past this zone convincingly, it remains vulnerable to corrective bouts of profit taking from current and higher levels.

The Relative Strength Index (RSI) on the daily chart is at 62.25 and continues to show bearish divergence on the charts. RSI is also seen making lower tops. The daily MACD is bearish and remains below its signal line. A black candle has emerged on the charts. The open and high of the session were the same. This makes the candle particularly bearish even if the range was not wide.

All in all, the analysis for Tuesday remains on similar lines. So as long as the index is below the 15,850-15,900 zone, it is unlikely to show any major sustainable bounce. Also, as long as Nifty50 trades below this crucial resistance zone, it remains vulnerable to volatility and bouts of profit taking from the current as well as higher levels.

In the event of a corrective move, if any, volatility is likely to increase over the coming days. We reiterate that traders should avoid any aggressive building of longs at current levels regardless of the sector. All purchases must be kept limited in quantum. While laying emphasis on taking money off the table at current levels protecting profits, Nifty50’s behavior against 15,850-15,900 levels should be closely watched.

Glencore to return $2.8 billion to shareholders in 2021 By Reuters
3 mins ago

Glencore to return $2.8 billion to shareholders in 2021 By Reuters 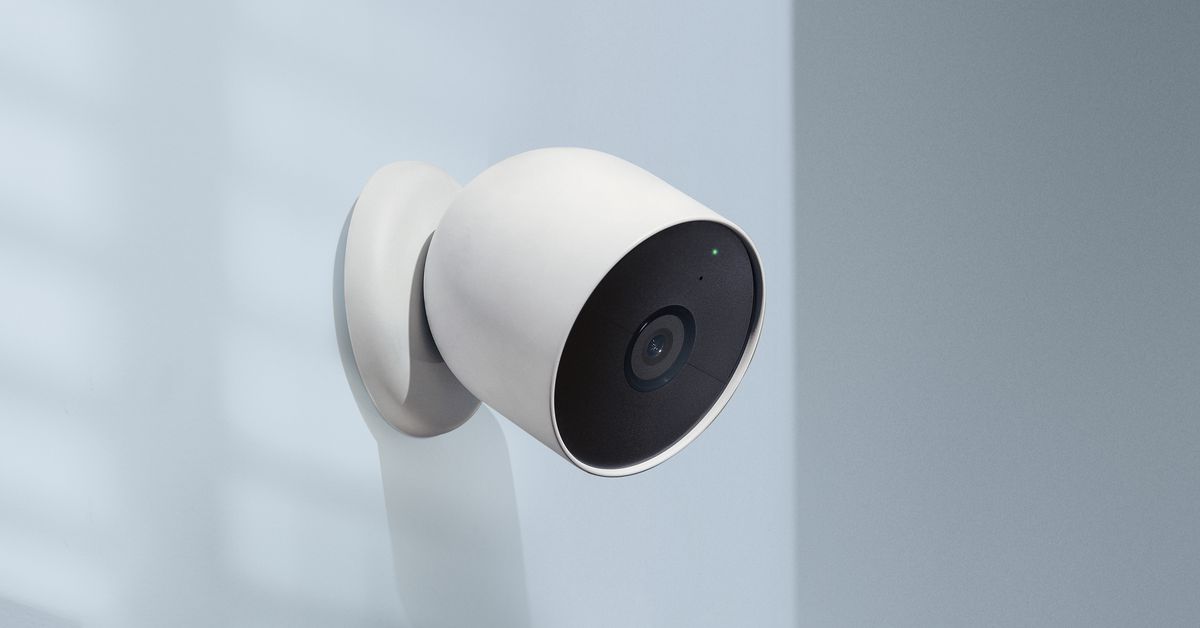 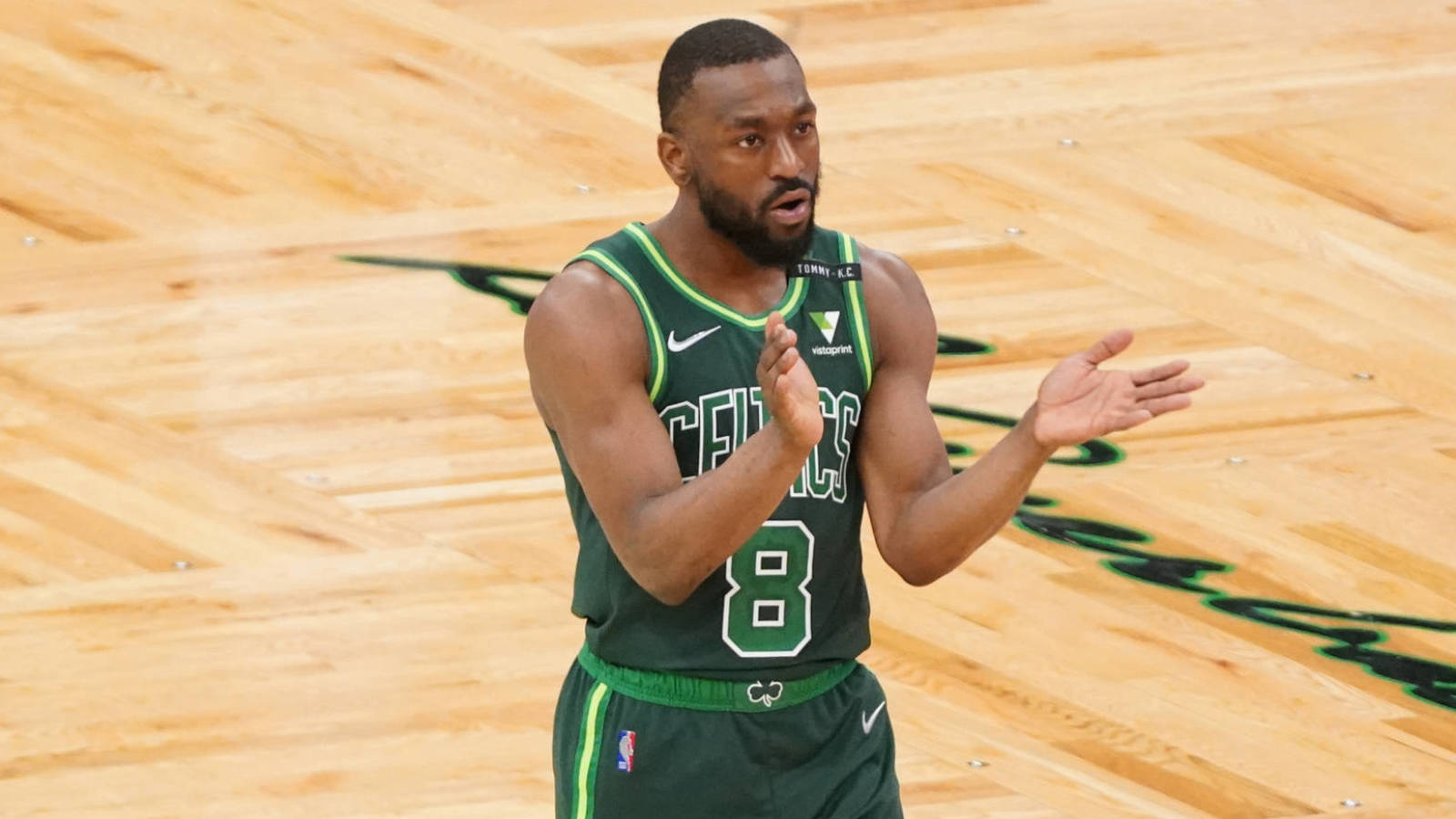 Kemba Walker agrees to buyout with Thunder, expected to join Knicks
5 mins ago