NEW YORK (Reuters) – Underlying U.S. consumer prices increased at their slowest pace in six months in August, suggesting that inflation had probably peaked, though it could remain high for a while amid persistent supply constraints.

The Labor Department said on Tuesday its Consumer Price Index excluding the volatile food and energy components edged up 0.1% last month. That was the smallest gain since February and followed a 0.3% rise in July. The so-called core CPI increased 4.0% on a year-on-year basis after advancing 4.3% in July.

STOCKS: S&P e-mini futures turned positive and were last up 0.31%, pointing to a firm open on Wall Street

“It’s a fairly positive report in the sense that the Fed’s wish that inflation is transitory is coming true. If you look at a lot of the areas that were leading the surge in inflation, now they are all starting to come back down to earth. If you look at some of the components – used cars and trucks (prices), car and truck rentals, airline fares, lodging were all down.”

“It continues to give the Fed maximum flexibility. Our base case expectation is that they are going to discuss (tapering) at the meeting next week but they won’t have an official announcement till the November meeting.”

“There was a little bit of softening in some of the covid impacted components, as expected. Airfares were down quite precipitously…hotel rates were down as well… so quite a bit of moderation here. The big question of course is in some of the core components, including OER, that’s the big one. Certainly, you had some cooling in used vehicle prices as well, so a lot of what’s been driving CPI higher in recent months, vehicles, a rebound in airfares and hotels, all of them moderated.”

“The big question is some of these core components like shelter. You had fairly tame OER, so that’s actually cooled a little bit on the last few months, but rent has gone up. So rents are reflective potentially of people moving back to the cities, trying to get apartments or housing once again, that could be driving up costs as well. But on net, if you look at shelter prices, they have been going up pretty dramatically, driven by strong OER and strong hotel price increases and now that’s cooled quite significantly as well. So, a bit of a mixed bag I would say, but overall its suggesting moderation in prices, which certainly is going to weigh on yields.”

“It’s unclear whether one inflation number will really move the needle for the Fed. I think, from a broader perspective, the prices part of their requirements for tapering have been met, in terms of inflation. I think the threshold has already been met for tapering, so I don’t think it necessarily changes the outlook very much. The big question I think for the Fed is going to be whether this further moderation pushes inflation lower in the next few months, and whether inflation significantly cools. And that could be interesting for the rate hike component of all of this, which they have been very careful to divorce from tapering. I don‘t think this materially changes the picture for the Fed in terms of tapering, they are focused really on the unemployment side of the picture and most of them would agree that even with this number the prices part, the substantial further progress on inflation, has already been met.”

“Better than expected (data) and that’s fuelling the rise in the . The CPI was only up three tenths of percent versus four tenths estimate and below the last month, that’s giving a little bit of encouragement for the overall market.”

“And so while market participants are cautious on inflation, at least this was a good sign and when you partnered up with a PPI, it’s moving in the right direction.”

“It doesn’t force the Fed’s hand, so there’s a possibility that the Fed could drag its feet and when they do announce tapering, it may be smaller than what the Street may be looking for that time.”

“Right now I’m not thinking that they do any tapering in September, but I’m not sure where their heads are all at. If it’s up to Powell, he’ll wait till November. But other Fed members seem to be on different pages. “

“We didn’t get a really high number on CPI. The fact that they came in just below expectations gives the Fed the chance to punt any taper implementation announcement from September to November.”

“The inflation numbers confirmed that the Fed can push it off a little bit more cause there were worries if inflation numbers came in really hot then the Fed’s hand might be forced to move sooner rather than later, in spite of recent employment numbers being weak.”

“Overall, we’re getting further moderation in the monthly advance in consumer prices, especially at the core level. The core level was little bit softer than we thought, so that’s good news. But the year-on-year rate is only easing slightly. Ongoing supply chain bottlenecks amid strong demand are going to keep the pace of inflation elevated and sticky in the coming months.”

“If these inflation readings continue to moderate, then it will be transitory. It’s just that transitory could be longer than maybe previously expected.”

“The CPI has been running less hot than PPI and that’s been true for the last five months. When you look at the month over month number, which is the most important number, there is sequential improvement, which is a very good sign. We’re clearly seeing inflation heading in the right direction. These numbers are still elevated for historic norms but the sequential trend is still improving and that’s a good sign.” 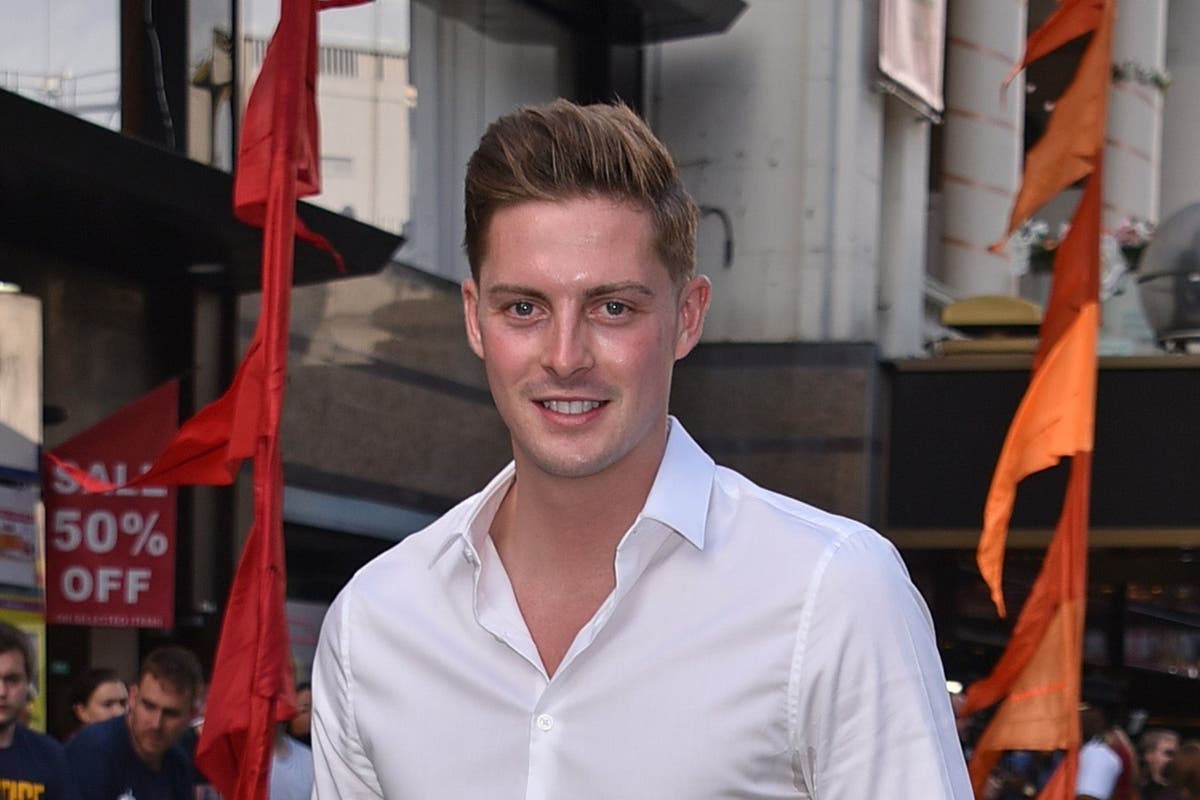 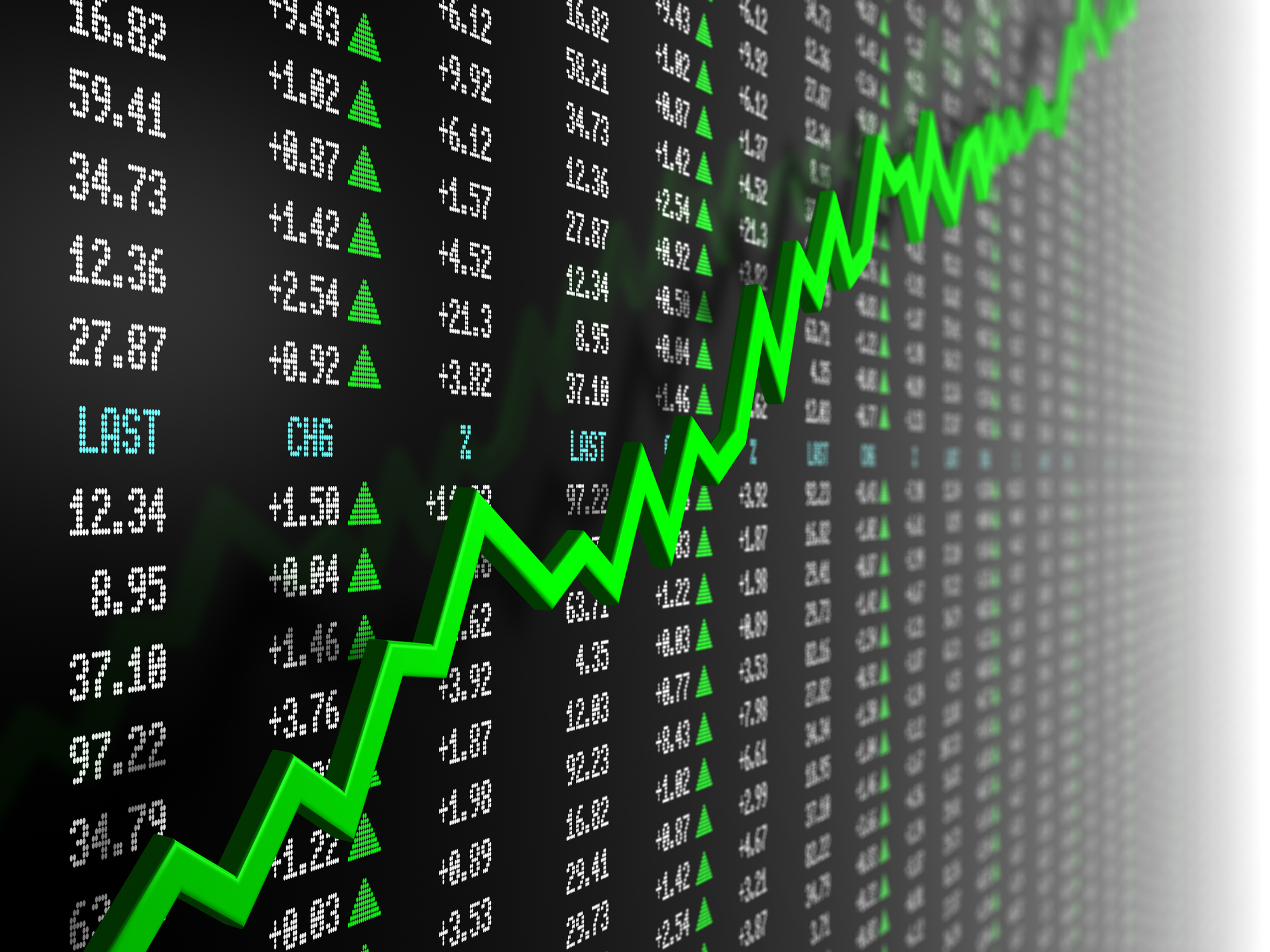