By Ben Blanchard and Yimou Lee

TAIPEI (Reuters) -Taiwan proposed on Thursday extra defence spending of T$240 billion ($8.69 billion) over the next five years, including on new missiles, as it warned of an urgent need to upgrade weapons in the face of a “severe threat” from giant neighbour China.

Taiwan President Tsai Ing-wen has made modernising the armed forces – well-armed but dwarfed by China’s – and increasing defence spending a priority, especially as Beijing ramps up its military and diplomatic pressure against the island it claims as “sacred” Chinese territory.

The new money, which comes on top of planned military spending of T$471.7 billion for 2022, will need to be approved by parliament where Tsai’s ruling party has a large majority, meaning its passage should be smooth.

“The Chinese Communists have continued to invest heavily in national defence budgets, its military strength has grown rapidly, and it has frequently dispatched aircraft and ships to invade and harass our seas and airspace,” Taiwan’s Defence Ministry said in a statement after a weekly Cabinet meeting.

“In the face of severe threats from the enemy, the nation’s military is actively engaged in military building and preparation work, and it is urgent to obtain mature and rapid mass production weapons and equipment in a short period of time.”

Deputy Defence Minister Wang Shin-lung told reporters the new arms would all be made domestically, as Taiwan boosts its own production prowess, though the United States will probably remain an important parts and technology provider.

Taiwan has been keen to demonstrate that it can defend itself, especially amid questions about whether the United States would come to its aid if China attacked.

“Only if we ensure our security and show determination will the international community think well of us,” said Cabinet spokesman Lo Ping-cheng. “Others will only help us if we help ourselves.”

The weapons Taiwan aims to buy with the money include cruise missiles and warships, the ministry added.

Taiwan has been testing new, long-range missiles off its southern and eastern coasts, and while it has not given details, diplomats and experts have said they are likely to be able to hit targets far into China.

The additional cash will likely be well received in Washington, which has been pushing Taiwan to modernise its military to make it more mobile so it can become a “porcupine”, hard for China to attack.

Taiwan has already put into service a new class of highly agile stealth warships, which Taiwan refers to as an “aircraft carrier killer” due to its missile complement, and is developing its own submarines.

The announcement comes as Taiwan is in the middle of its annual Han Kuang military drills.

On Thursday, Taiwan’s army simulated fending off an invasion, firing artillery out to sea from a beach on its southern coast. 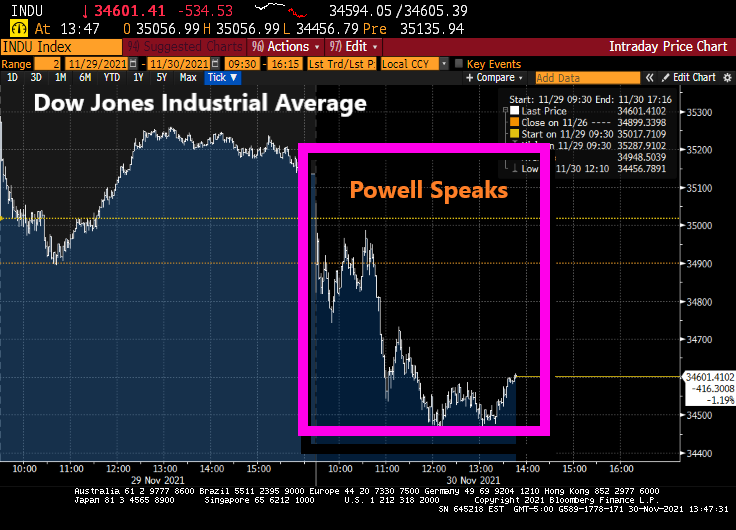 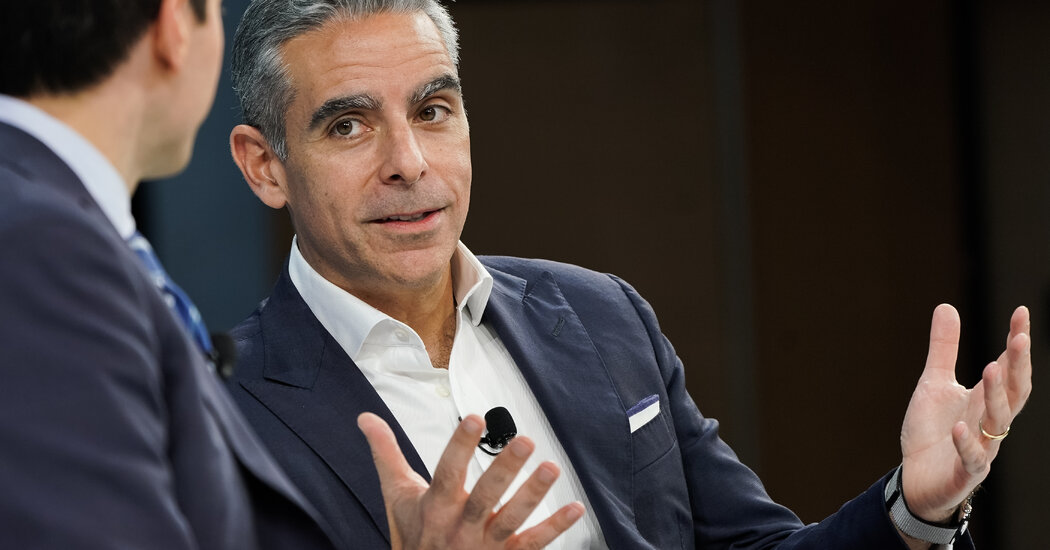 The head of Meta’s cryptocurrency efforts is leaving the company.
1 min ago

The head of Meta’s cryptocurrency efforts is leaving the company. 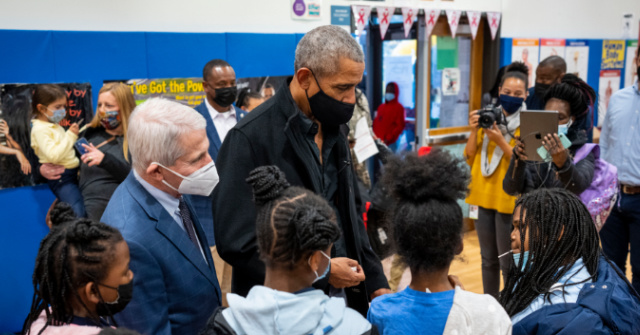 Meadows Agrees to Cooperate in Capitol Attack Investigation
5 mins ago