2/2
© Reuters. A protester waves a flag during what the information ministry calls a military coup in Khartoum, Sudan, October 25, 2021. REUTERS/Mohamed Nureldin Abdallah

KHARTOUM (Reuters) – Workers at Sudan’s state petroleum company Sudapet said on Wednesday they would join a nationwide civil disobedience movement called by trade unions in response to the military’s overthrow of the government, and doctors also announced a strike.

A group of neighbourhood committees in Khartoum have announced a schedule of further street barricades and protests leading to what it said would be a “march of millions” on Saturday.

“We announce joining the civil disobedience in support of the people’s decision backing the civil democratic transformation and until this demand is achieved,” Sudapet said in a statement carried by the Sudanese Professionals Association.

The Unified Doctors’ Office, which is made up of different unions, said: “As we promised and previously announced we would enter a general strike across Sudan in the event of a coup, we are keeping to our word and timing completely.”

Sudan’s armed forces chief on Tuesday defended the military’s seizure of power, saying he had ousted the government to avoid civil war, while protesters took to the streets to demonstrate against the takeover.

On Tuesday evening, the SPA said it had reports of attacks by coup forces on protesters’ sites in the capital Khartoum and other cities. It said they had fired shots and tried to break through barricades. 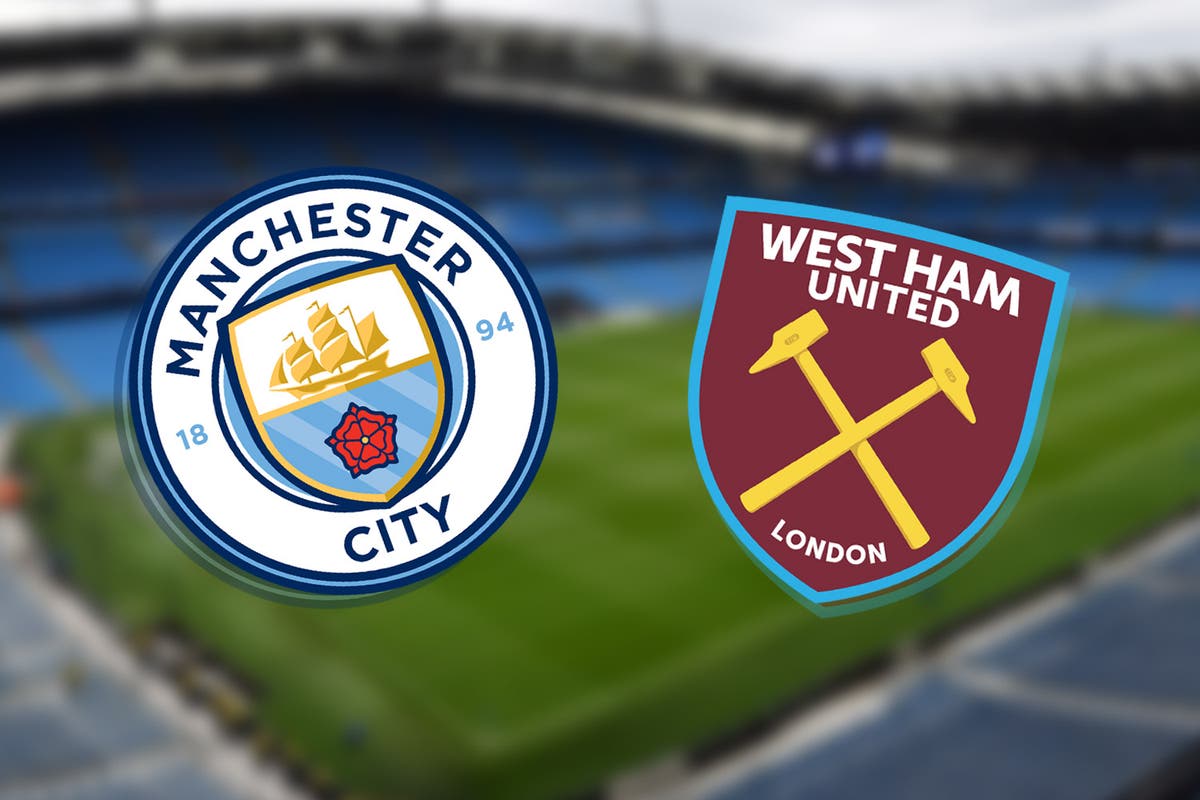 Could 2022 be the year the Lloyds share price finally takes off?
5 mins ago

Could 2022 be the year the Lloyds share price finally takes off?

Cameron Chell, Co-Founder of Vuele, on the Role of Community in a Decentralized Economy By DailyCoin
6 mins ago

Cameron Chell, Co-Founder of Vuele, on the Role of Community in a Decentralized Economy By DailyCoin 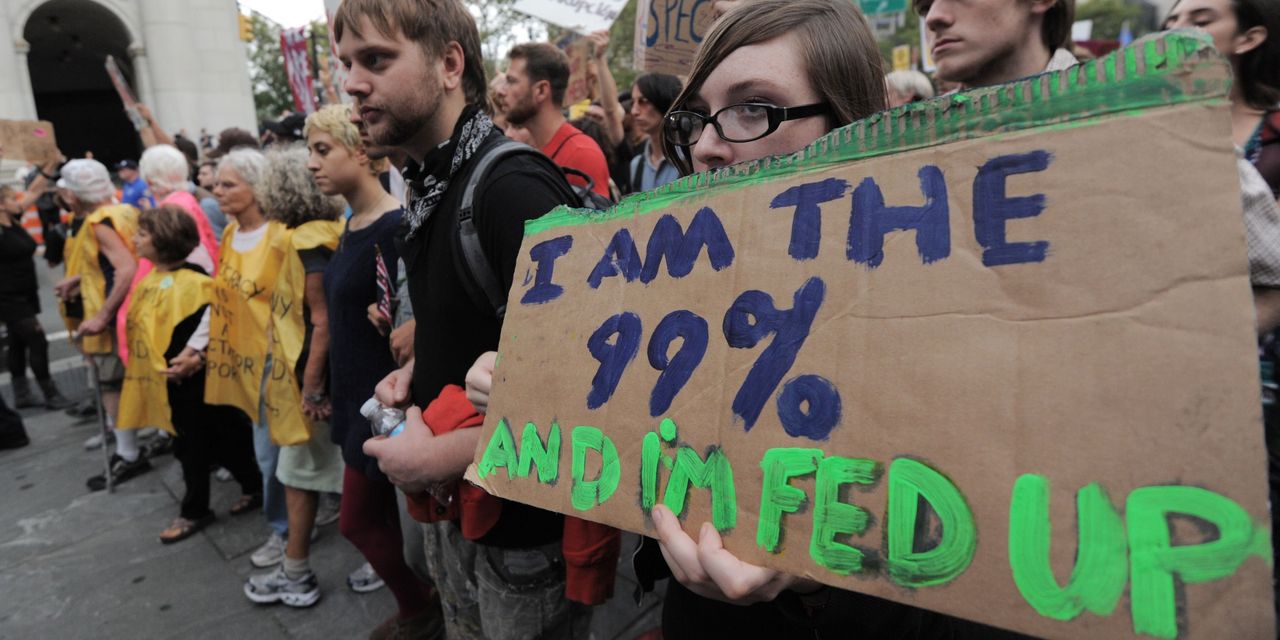