The Aston Martin (LSE: AML) share price has ticked up in the past few days as we get closer to Q3 results, due 4 November. The shares have gained 80% over the past 12 months. But most of that is due to the surge that kicked off last November and peaked in February.

Since then, AML stock has been slowly drifting down again. So what’s holding it back? I think there are a number of factors in play here.

One is surely the dreadful outcome of the company’s IPO. Since that fateful day in October 2018, the Aston Martin share price has lost 83%. That’s even after the 80% rise since a year ago.

I suspect a number who were burned in the deal won’t go back, no matter what improvements there might be. Those who steered clear though, might be eyeing up the company in a fresh light. I wouldn’t have gone near the IPO, not for a company that’s famously gone bust seven times in its history. But, right now, I’m taking a new look.

Since Lawrence Stroll stepped in, we’re looking at a more streamlined company with more realistic aims. I think that showed in interim figures in July. There was still a pre-tax loss, of £90.7m, but it’s heading in the right direction. The Aston Martin share price briefly edged up after the results, but that didn’t last long.

More interestingly, revenue more than trebled to £499m. The company delivered 1,500 DBXs, its new luxury SUV, in the period. Aston Martin is also changing in other ways, and my Motley Fool colleague Hermione Taylor has painted a picture of the possible future shape of the company.

The future is electric

And the future’s all about electric vehicles, even if they might not quite be up to top supercar standards yet. A UK ban comes into force in 2030, prohibiting sales of new non-hybrid petrol and diesel cars. Other countries have similar rules, and I expect most will eventually follow.

Will the luxury car end of the market embrace batteries and fuel cells? I expect there will be some reluctance. But, sooner or later, I don’t think there’ll be a choice. And those companies putting in the work now will surely stand a very good chance of leading the way. Despite the start by Tesla, the market’s still only tiny.

Aston Martin has backing from Mercedes, which lifted its stake in the company to 20% last October. That might well have provided impetus for the subsequent AML share price climb. I’d say Mercedes got in at a well-chosen time.

So I see a company with a promising market, starting to deliver on investors’ hopes. There’s financial and technological backing there too. And I reckon the current management’s up there with the best. So what’s holding the Aston Martin share price back?

I think investors simply want to see the profits. And I reckon many will be reluctant to get on board until they appear. The risk of further share price weakness while AML still records losses keeps me away. At least for now.


Alan Oscroft has no position in any of the shares mentioned. The Motley Fool UK owns shares of and has recommended Tesla. Views expressed on the companies mentioned in this article are those of the writer and therefore may differ from the official recommendations we make in our subscription services such as Share Advisor, Hidden Winners and Pro. Here at The Motley Fool we believe that considering a diverse range of insights makes us better investors. 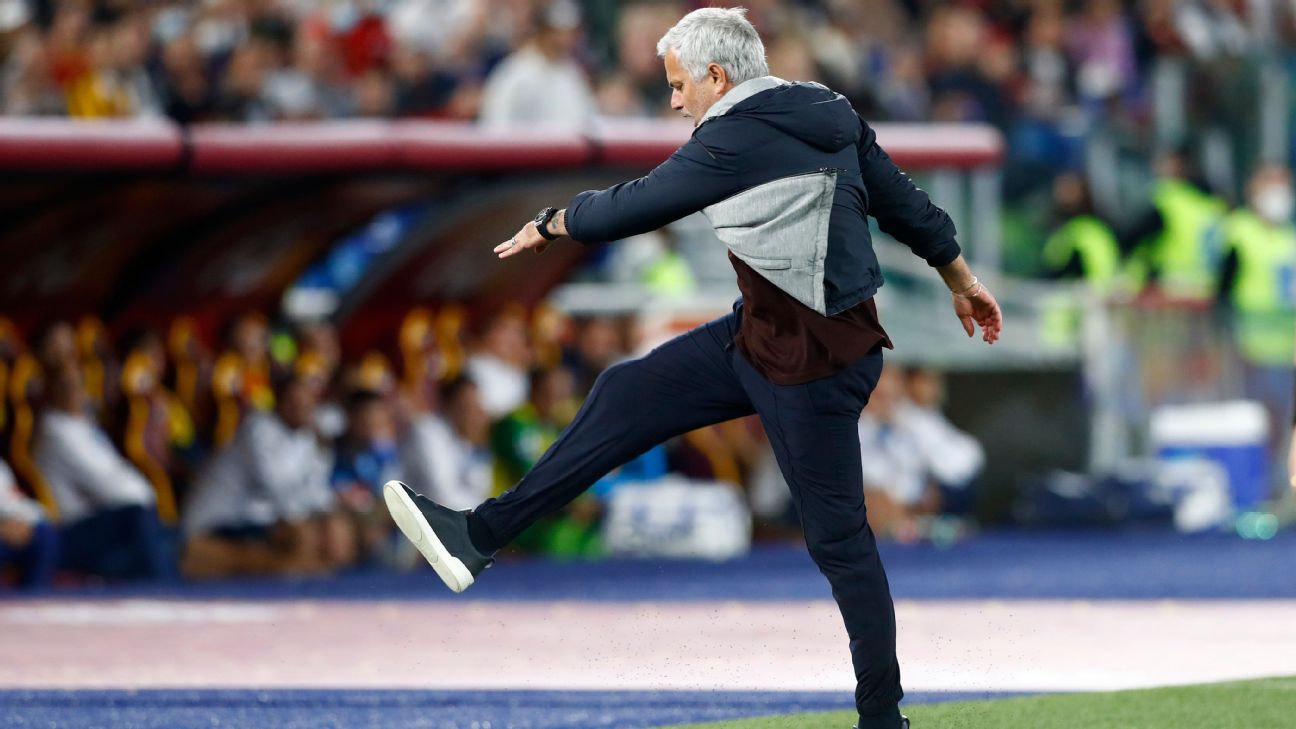 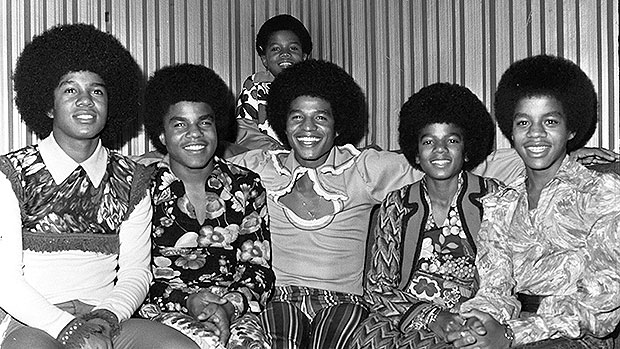 Michael Jackson’s Siblings: Where Are They Now?
3 mins ago 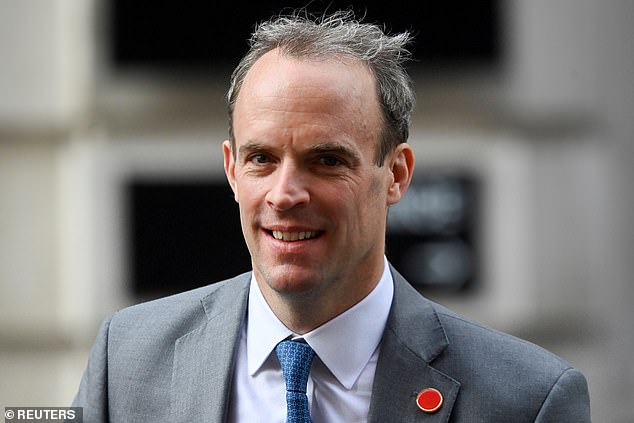 Complainants in rape cases may be spared court ordeal