A photo of a sign outside a Lincoln, Neb., Burger King has gone viral.

The sign, which reads “we all quit” and “sorry for the inconvenience,” was put up by disgruntled staff members trying to send a message to upper management.

See also: Here’s how much money the 2021 MLB draft picks will make

“They wanted to put up a sign to say, you know sorry there’s really not going to be anyone here,” former general manager Rachael Flores told a local ABC affiliate. “Just kind of a laugh to upper management. That got put up yesterday before we opened, and I didn’t think anybody was going to notice it, because we did just one sign, and then it went pretty crazy on Facebook. I got a call from my upper management and they told me I needed to take it down.”

Flores and several other workers had already put in their two weeks notice that they would be leaving their posts, according to the report.

The workers interviewed for the story stated that they had been working in a kitchen with no air conditioning for weeks, where temperatures sometimes got above 90 degrees.

The workers also contended that they would frequently work through lunch and worked longer hours to combat staffing issues.

See also: ‘They could be the next LeBron!’: Why the new-era media mogul Gary Vaynerchuk is bullish on NFTs, crypto and 13-year-olds

-owned Burger King, some establishments and industries that don’t offer the luxury of working from home have had staffing issues throughout the COVID-19 pandemic.

The labor shortage for such jobs could be contributed to many factors such as lack of strong wages, COVID fears, childcare uncertainty and substantial federal unemployment benefits.

See also: This is the No. 1 reason unemployed Americans aren’t looking for work

The Biden administration is skeptical that federal unemployment benefits are stopping people from working and claims the solution is simple.

U.S. Capitol on high alert as pro-Trump demonstrators converge for rally By Reuters
1 second ago

U.S. Capitol on high alert as pro-Trump demonstrators converge for rally By Reuters 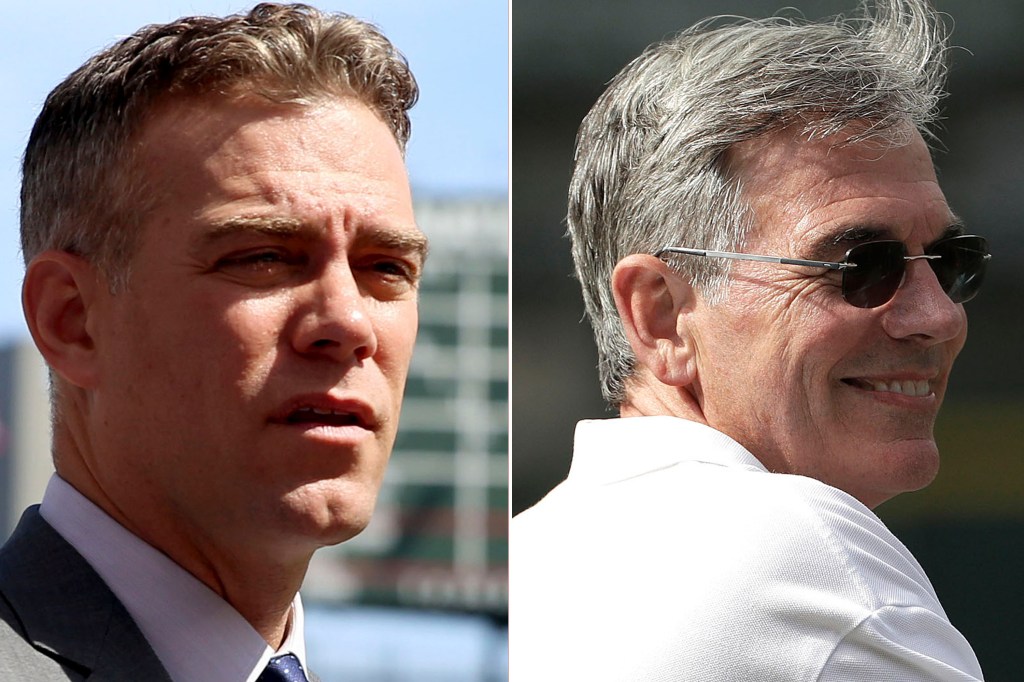