The numbers: New applications for unemployment benefits rose slightly last week, but the number of people losing their jobs remains near a pandemic low as companies scramble to add new workers and hold onto to existing ones.

Initial jobless claims rose by 2,000 to 373,000 in the seven days ended July 3, the government said Thursday. These are traditional benefits paid by the states.

Economists surveyed by The Wall Street Journal had forecast new claims would total a seasonally adjusted 350,000.

An additional 99,001 applications for benefits were filed through a temporary federal-relief program set up during the pandemic,

The number of people applying for state or federal benefits each week has fallen gradually this year, but they are still more than double the pre-pandemic average. New claims ran in the low 200,000s before the viral outbreak.

Big picture: The U.S. had made a remarkable recovery this year as more people got vaccinated, governments eased restrictions and Washington pumped trillions of dollars into the economy.

The economy could grow even faster if millions of people who left the labor force after the pandemic went back to work. The unwillingness of so many to stay out of the jobs market has spawned a big debate over the reasons why.

Read: Fewer and fewer people are working full-time from home

Businesses and some economists say extra unemployment benefits have dissuaded many from returning to work, but other experts and surveys of out-of-work Americans point to a wave of early retirements, a lack of child care and a lingering fear of the virus as bigger factors.

Read: There’s plenty of jobs, but not enough people to fill them. How come?

Twenty-six states have cut off extra federal benefits in an effort to push the unemployed to find work, but it’s still too early to tell whether that approach has succeeded.

The federal benefits are set to expire in all states in September.

Note to readers: A government review found the number of distinct individuals collecting benefits has been inflated by fraud and double counting.

were set to fall sharply in Thursday trades. 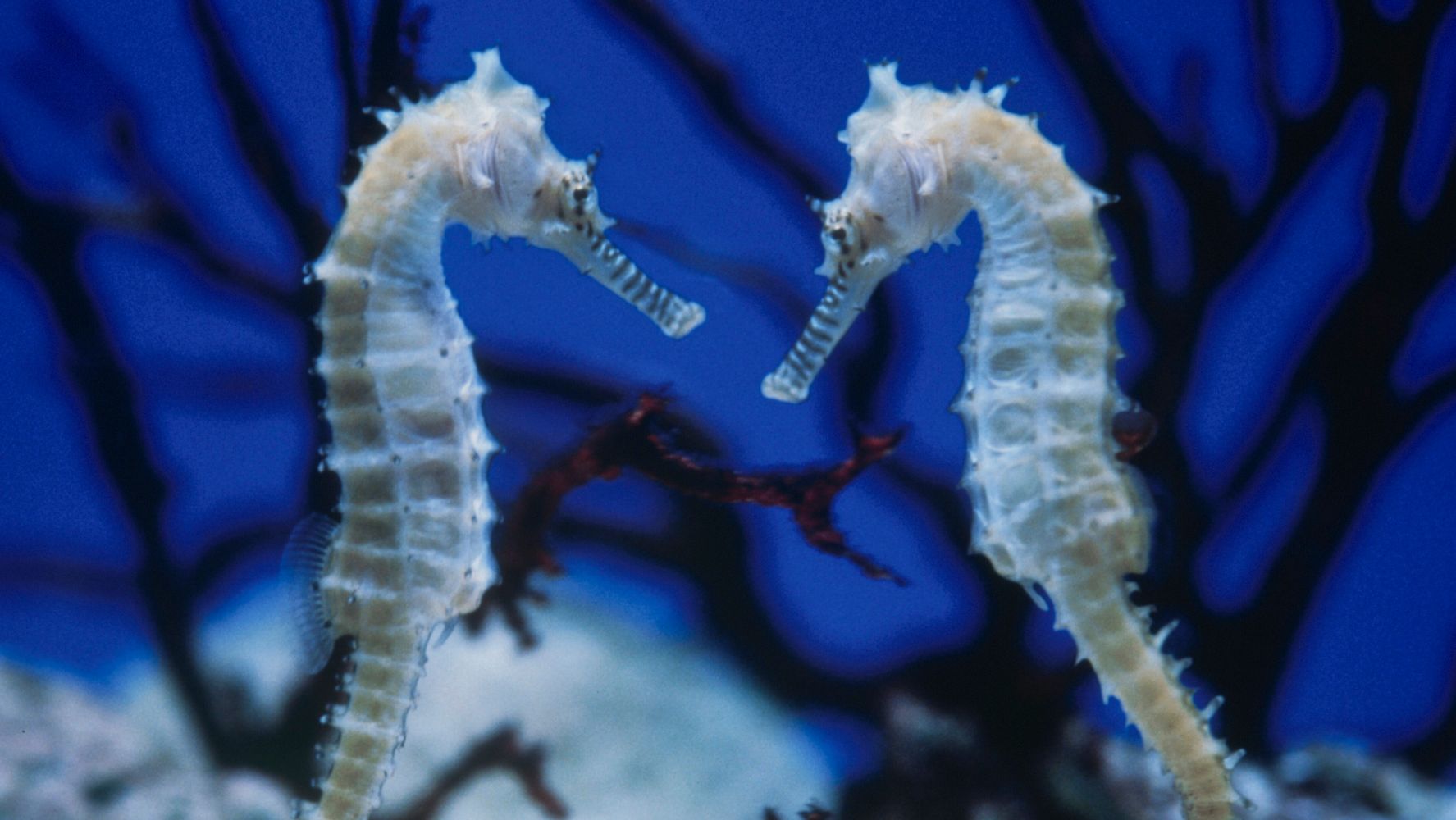 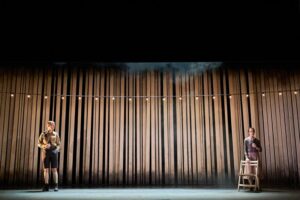 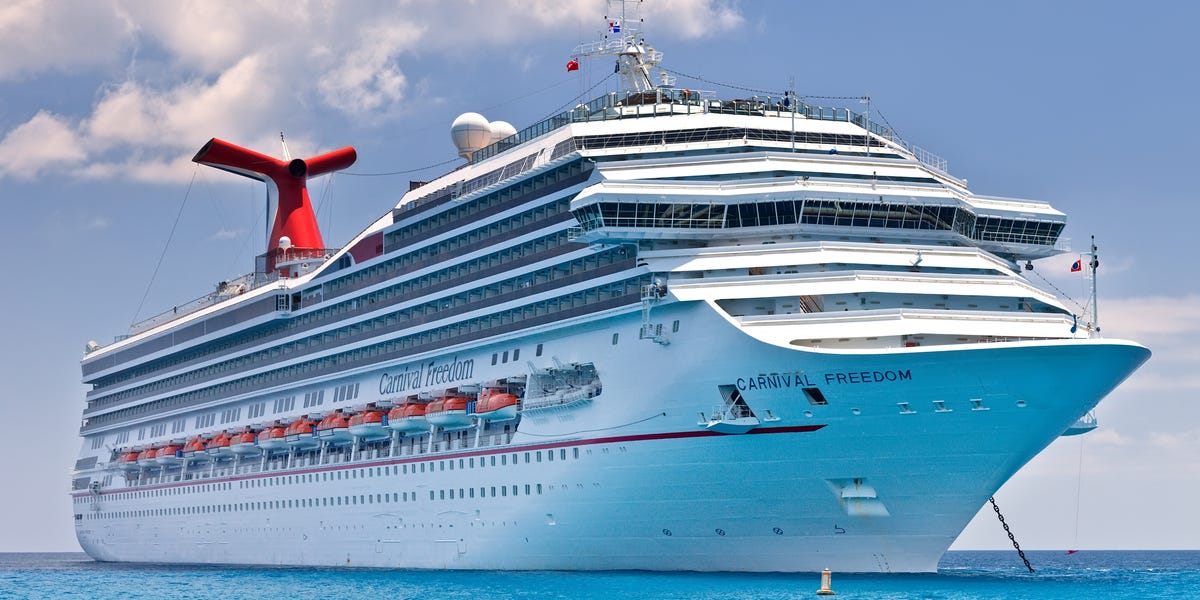