U.S. District Judge Kiyo Matsumoto in Brooklyn said Shkreli, who claimed his mental health has “taken a steep toll,” failed to offer “extraordinary and compelling reasons” to be released.

Benjamin Brafman, a lawyer for Shkreli, declined to comment on the Jan. 16 decision.

Shkreli, 37, who has asthma, has served about half of his seven-year sentence for securities fraud and conspiracy at a low-security prison in Allenwood, Pennsylvania.

He claimed that tighter confinement conditions to combat COVID-19, including limited contact with others and a diet heavy on peanut butter-and-jelly sandwiches, has weakened his immune system and increased his risk of contracting the disease.

Shkreli also said he has been unable to effectively defend against a civil lawsuit where the U.S. Federal Trade Commission and seven states said he tried to block generic versions of the lifesaving drug Daraprim.

But the judge said mental health disorders are not a risk factor for COVID-19, and a mental health expert found Shkreli “stable.”

Matsumoto also said that “although litigating from prison may be more difficult, it is far from impossible.”

Shkreli is eligible for release in September 2023.

Nicknamed “Pharma Bro,” Shkreli was convicted in 2017 for cheating investors in two hedge funds and trying to prop up the stock price of a biotechnology company he ran.

He was widely vilified for boosting the price of Daraprim, which treats a potentially fatal infection known as toxoplasmosis, by more than 4,000% overnight to $750 from $17.50 when he ran another company, Turing Pharmaceuticals.

Turing was later renamed Vyera Pharmaceuticals. Vyera, now part of Phoenixus AG, is also a defendant in the FTC case. 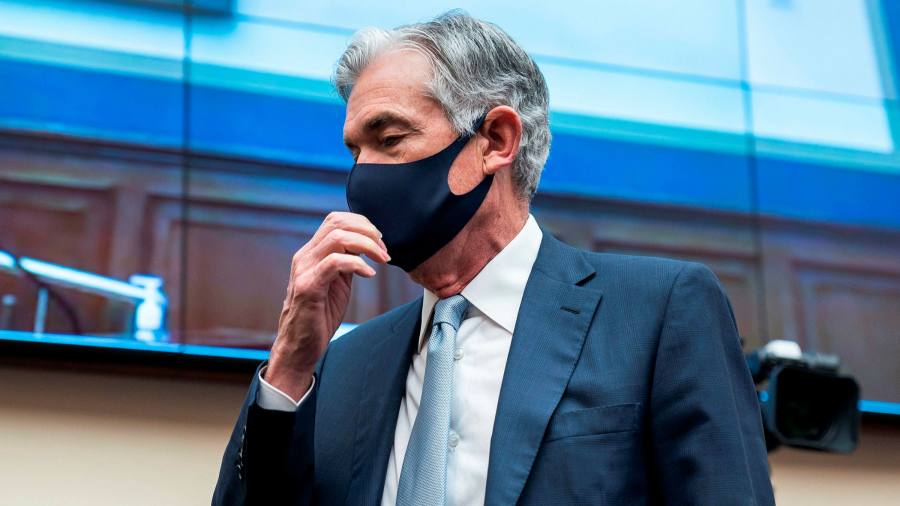 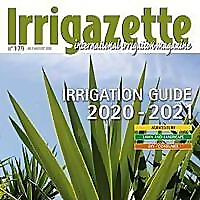 ‘I think you’re feeling worse than I am!’ Christian Eriksen’s astonishingly upbeat message
13 mins ago

‘I think you’re feeling worse than I am!’ Christian Eriksen’s astonishingly upbeat message