The numbers: The U.S. created 850,000 new jobs in June as the economy perked up and companies rushed to add more workers.

Most of the new jobs were clustered in service-oriented jobs are at restaurants, hotels, retailers and the like.

The unemployment rate, meanwhile, rose slightly to 5.9% from 5.8% in the prior month. Yet the official rate likely underestimates true unemployment by two to three percentage points, economists say.

The size of the labor force, in disappointing sign, only rose a little bit. The share of working-age people in the labor force was unchanged at 61.6%.

The paradox of the economic recovery is that unemployment is still quite high despite a record number of job openings.

Many Americans are reluctant to return to work. Some are still fearful of rhe virus. Others have to care for young or old family members. And generous unemployment benefits allow people to be more choosy about the jobs they take.

Some 26 states will stop giving out etra federal benefits of up to $300 a week by early July in an effort to nudge people to return to work.

Businesses have complained that high jobless benefits are deterring people from accepting jobs, but there’s not a lot of evidence so far to back up their argument. The increase in private-sector hiring in June suggests companies are finding ways to attract employees.

People are also quitting at record levels, in most cases to take a better-paying jobs. That’s pitting companies against each other for labor.

The June jobs figures had little effect on the stock market. In premarket trades, stocks were narrowly mixed.

Big picture: The U.S. has plenty of job openings and plenty of unemployed people to fill them. Job openings recently hit a record 9.3 million and by some measures is roughly equal to the number of jobless Americans.

What’s partly holding back hiring, economists say, are several factors. The biggest are lingering problems from the pandemic.

By the fall most of these problem should fade away as schools, day-care centers and nursing homes fully open, economists say. That will make it easier for care-givers, women in particular, to go back to work. So will a fully operating public transportation systems.

Extra federal benefits will also end in all states in early September, potentially pushing more people back into the labor force.

As these issues clear up, the economy is expected to gain strength and grow rapidly through the end of the year. Many companies are flush with record demand. They simply lack the manpower to provide all the services or make all the goods that they can sell.

were set to open mixed in Friday trades. The yield on the 10-year Treasury note
TMUBMUSD10Y, 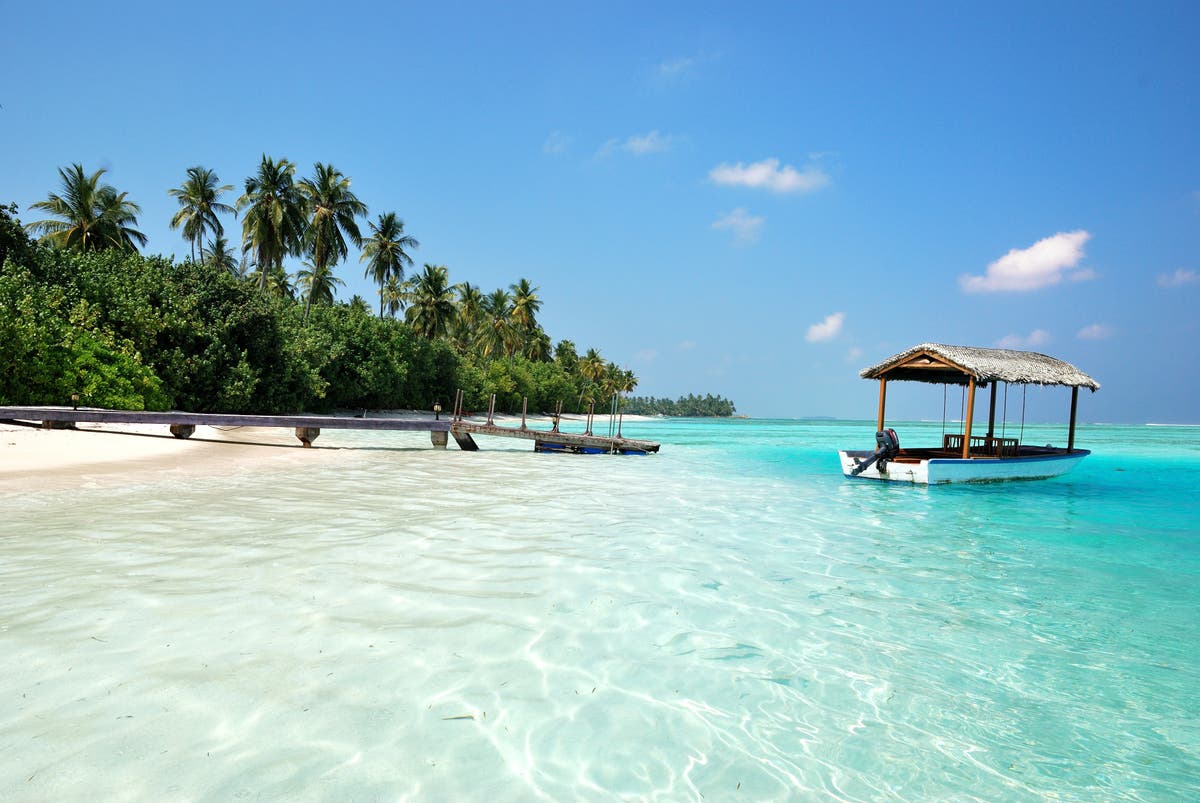 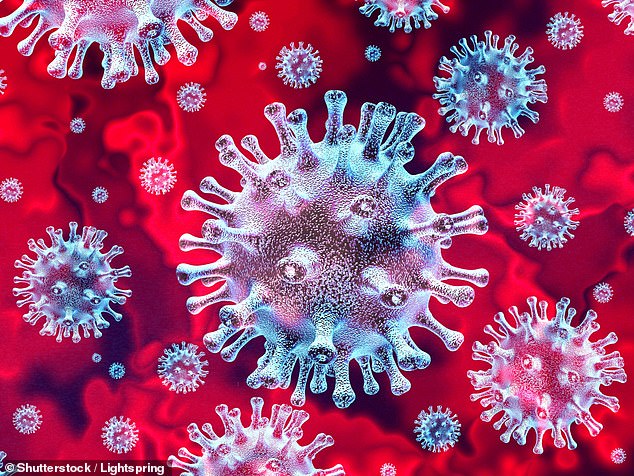