The numbers: U.S. industrial production rose 0.4% in August after a revised 0.8% gain in the prior month, the Federal Reserve reported Wednesday.

The gain was below economist expectations of a 0.5% gain, according to a survey by the Wall Street Journal.

Capacity utilization rose to 76.4% in August, the highest rate since December 2019. The capacity utilization rate reflects the limits to operating the nation’s factories, mines and utilities.  It’s still below levels that could raise production costs and prices.

Big picture: This is the sixth straight gain in industrial output. Production has not surpassed its pre-COVID peak yet though. Economists say the sector’s main problem is that it can’t meet all of the demand.

Key details: Manufacturing rose 0.2% in August. Auto production, which has been volatile this year, slipped only 0.1%.

Utility production rose 3.3% in August after falling 4% in the prior month.

What are they saying? “Semiconductor shortages and delays in port offloads and ocean traffic are going to continue to be a drag on manufacturing production. This month’s data is encouraging in that production usually falls more in the months following strong increases like July,” said Thomas Simons, economist at Jefferies.

were higher at the open Wednesday as worries about China’s economy were offset by strong U.S. factory data. 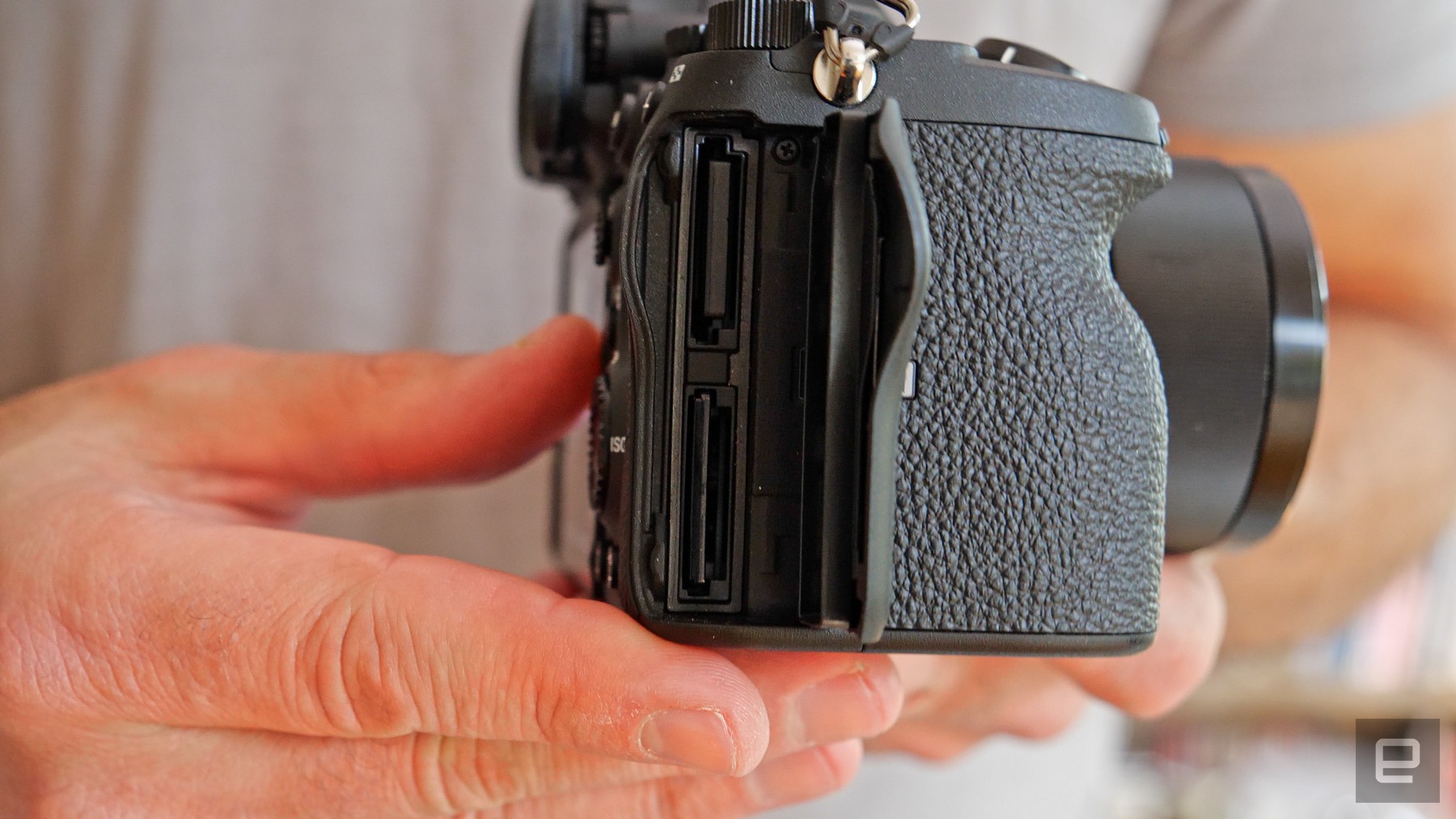 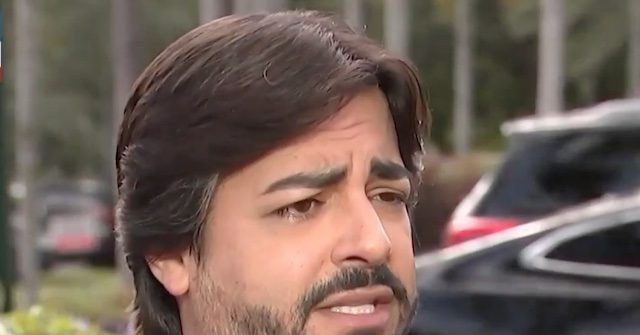 MSNBC Guest Amandi: ‘Trump Is a Terrorist’ — MAGA a ‘Paramilitary Cult’
2 mins ago 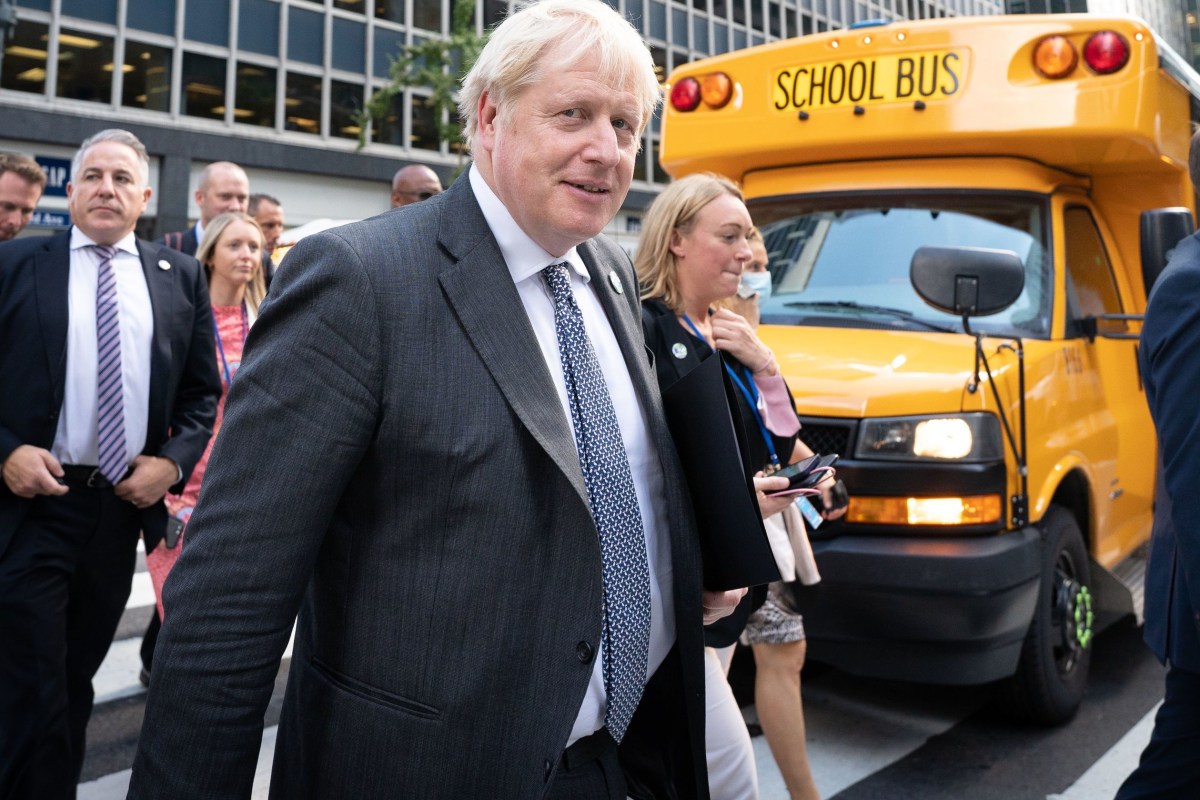 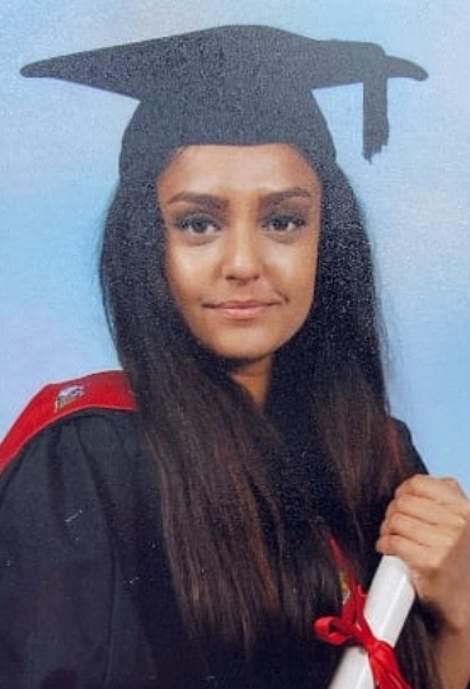 Pictured: Woman, 28, found dead in park near community centre in Greenwich
5 mins ago