2/2
© Reuters. A view of the hydrogen refuelling site that Toyota opened at their former car plant in the Altona suburb of Melbourne

MELBOURNE (Reuters) – Toyota Motor (NYSE:) Corp on Monday opened its first commercial hydrogen fuel pump site in the Australian state of Victoria, urging the government to encourage the rollout of more sites to boost the take-up of cleaner cars.

The automaker is bringing in 20 of its Mirai hydrogen fuel cell cars to Australia in April, placing them in fleets to gain feedback on how they run. The site west of Melbourne is also its biggest globally in terms of producing, storing and dispensing hydrogen.

It is the second such fuel station in Australia after ActewAGL last week began selling hydrogen produced by France’s Neoen in a trial for 20 Hyundai Nexo sport utility vehicles owned by the Australian Capital Territory government.

Fuel cell vehicles remain a niche segment globally amid concerns about a lack of fuelling stations, resale values and the risk of hydrogen explosions.

Toyota has sold some 10,000 Mirai vehicles, mostly in Japan and the United States.

“Here in Australia, refuelling infrastructure has been the biggest challenge, and still is, to introducing pioneering vehicles like the Mirai. So this is an important step forward to rectifying that,” said Matthew MacLeod, Toyota Australia’s manager of future technologies and mobility.

Australia is seen as a laggard in the global drive to cut carbon emissions from the transport sector, with no targets or subsidies for cleaner vehicles – even for hybrid or battery electric vehicles, in stark contrast to most other rich nations.

At the site, Toyota is using rooftop solar to power an electrolyser to split water, producing 80 kilograms a day of hydrogen for the fuel pump. The Australian Renewable Energy Agency provided almost half of the funds for the A$7.4 million ($5.7 million) project. 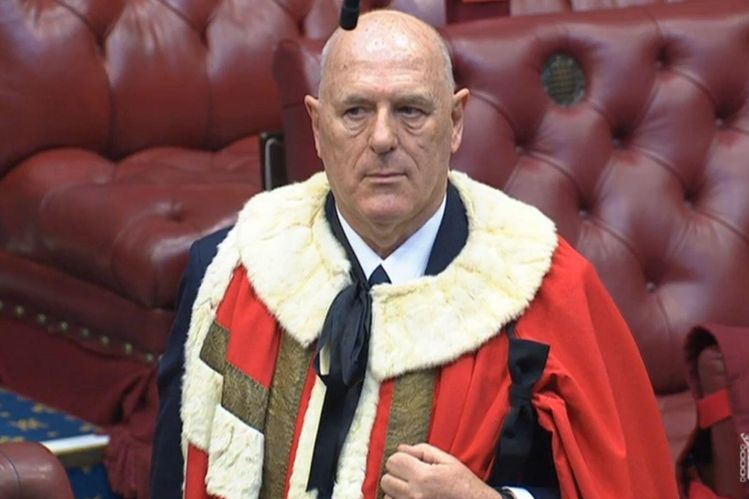 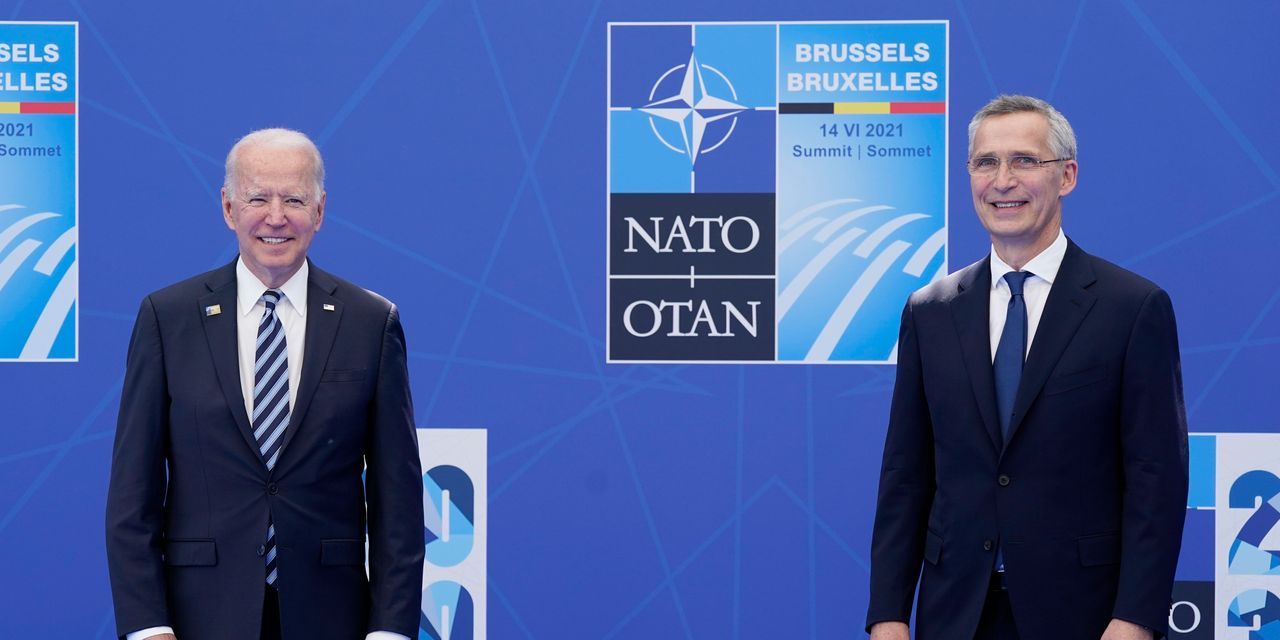 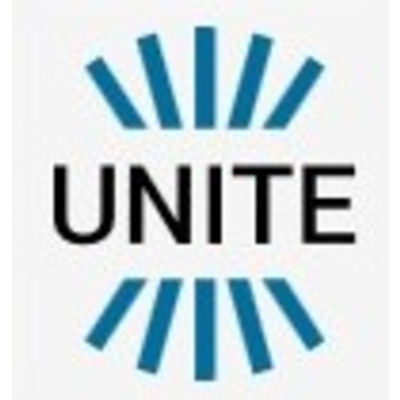 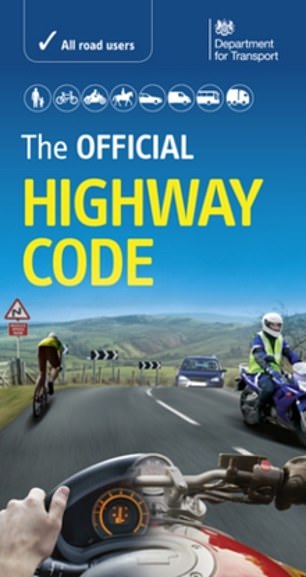