Prices for new cars rocketed to record highs all last year as the auto industry coped with a shortage of microchips. Some dealers, able to count on fewer sales but higher prices, tested the traditional rules of car shopping with record-high markups.

The practice grew common enough to trigger some pushback from car companies themselves.

Automakers, with the exception of Tesla
TSLA,

and a few similar startups, don’t set the prices for the cars. They set the prices they charge third-party dealerships, but those dealerships negotiate final sales prices with buyers. So the company that builds a car has limited ability to step in when a dealership overcharges for it.

Automakers feuding with dealers over markups

Some are trying. Ford
F,

has done the same.

Subaru
FUJHY,
,
ever the love company, has tried gently requesting that its dealerships keep prices reasonable. It has expressed fatherly disappointment in those that don’t.

But there’s another party with some ability to push back at markups – buyers. That effort has apparently begun.

Read next: As mortgage rates surge higher, these home buyers are being pushed out of the market

Markups.org is a crowdsourced website out to shame dealerships that ask for absurd markups for cars.

The builders of the site remain anonymous. In the About Us section of the site, they say they started the effort because of the markups some dealerships were taking on high-performance truck models like the Ram TRX and Ford F-150 Raptor.

But the effort has grown, with users reporting dealerships for marking up everything from Kia
000270,

Forte sedans (an alleged $7,000 dealer adjustment at a Nevada dealership) to an Audi RS 6 Avant (a $75,000 markup reported in West Palm Beach, Florida).

Users can search by dealership, state, or car make to find the worst purported abuses.

The effort is small for now, but it’s the first sign we’ve seen of buyers organizing resistance to the new wave of markups. 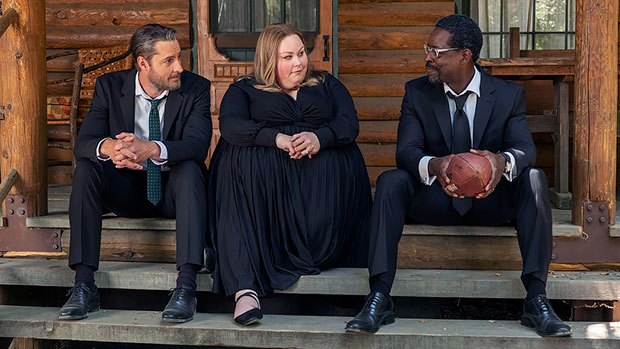 ‘This Is Us’ Recap: The Big Three Reveal What’s Next After Rebecca’s Emotional Funeral
1 second ago

‘This Is Us’ Recap: The Big Three Reveal What’s Next After Rebecca’s Emotional Funeral