They would like us to believe that what we can see happening right in front of our eyes is not actually real.  Over the past year, our politicians in Washington have gone on the largest spending binge in U.S. history by a very wide margin, and the Federal Reserve has created the most enormous financial bubble of all time by pumping trillions upon trillions of fresh dollars into the financial markets.  Of course this was going to cause very painful inflation, and prices are rising very aggressively all around us.  But Federal Reserve Chair Jerome Powell and other leaders in Washington are trying to convince us that even though they added all of this money to the system it has hardly affected the overall rate of inflation at all.  They are “gaslighting” us, and it is absolutely infuriating.

If you are not familiar with the term “gaslighting”, the following is how Wikipedia defines it…

Gaslighting is a form of psychological manipulation in which a person or a group covertly sows seeds of doubt in a targeted individual or group, making them question their own memory, perception, or judgement.

Just look at home prices.  Everyone needs a place to live, and existing home prices have risen 23.6 percent over the past year…

The median existing-home price rose 23.6% in May from a year earlier to $350,300, a record high, NAR said. The annual price appreciation was the strongest in data going back to 1999. Median sales prices have climbed sharply since rising above $300,000 for the first time last July.

At this point, homes are absolutely flying off the market.  In fact, the average time that a home stays on the market has hit a record low…

Homes are selling quickly. The typical home that sold in May spent 17 days on the market, matching the record low reached in April, NAR said.

Buyers with limited cash for down payments are struggling the most to compete. Half of existing-home buyers in April who used mortgages put at least 20% down, according to a NAR survey.

“When Congress spends trillions of dollars and the Fed prints money, something’s got to give,” Rep. Mark Green (R., Tenn.) said. He asked Mr. Powell whether the price increases seen in recent months are “the start of something that could be as bad as the ‘70s,” when inflation reached double digits.

Mr. Powell said such a scenario is “very, very unlikely,” in part because the central bank “is strongly prepared to use its tools to keep us around 2% inflation.”

What an insane thing to say.

How can you claim that you are going to “keep us around 2% inflation” when inflation is already out of control?

As John Williams of shadowstats.com has documented, if honest numbers were being used the official rate of inflation would already be well into double digits.


Of course for certain categories we are now seeing triple digit inflation.  For instance, at one point in May the price of lumber was four times higher than it was at the same time last year…

The price of lumber, which shot up to $1,600 per thousand board feet in May from $400 early last year, is making renovations more expensive – especially projects that involve kitchens cabinets, hardwood floors and additions that require framing.

“If you look behind the headline and look at the categories where these prices are really going up, you’ll see that it tends to be areas that are directly affected by the reopening,” Mr. Powell said in a hearing before a House subcommittee. “That’s something that we’ll go through over a period. It will then be over. And it should not leave much of a mark on the ongoing inflation process.”

These days, Powell is definitely starting to sound a lot like Frank Drebin.

We are supposed to believe that nothing out of the ordinary is happening, but meanwhile the wholesale price of chicken wings has more than tripled…

“The [wholesale] price of wings a year ago was as low as 98 cents,” per pound, Charlie Morrison, Chairman and CEO of Wingstop Restaurants Inc., told CNN Business. “Today, it’s at $3.22. So it’s a meaningful difference.”

Our leaders insist that this is perfectly normal.

Nothing to see here.

To me, one of the craziest examples of inflation in our economy is what is happening to used car prices.

At this point, some used vehicles are now selling for more than they sold for when they were brand new…

When it was new, the window sticker price on a typical 2019 Toyota Tacoma SR double cab pickup was just under $29,000. Two years later, dealers are paying almost $1,000 more than that to buy the same vehicle, even though it’s used. Then they’re selling it to consumers for more than $33,000.

Welcome to the wacky world of U.S. car and truck sales, where the pandemic and a global shortage of computer chips have pushed prices to record levels.

I was absolutely floored when I first read that.

We have never seen anything happen like this before in all of U.S. history.

But Fed officials are going to continue to tell you that everything is just fine in the months ahead even as economic conditions continue to go haywire all around us.

I warned that extremely painful inflation was coming in my last book, and I will be warning about it again in the new book that I will soon be releasing.

Our leaders consciously made the decision to flood the system with new money in a desperate attempt “to save the economy”, and they should just be honest with us about the consequences of that decision.

But instead, they are just going to keep trying to spin the truth for as long as they can.

Unfortunately for them, the clock is ticking, and time is not on their side. 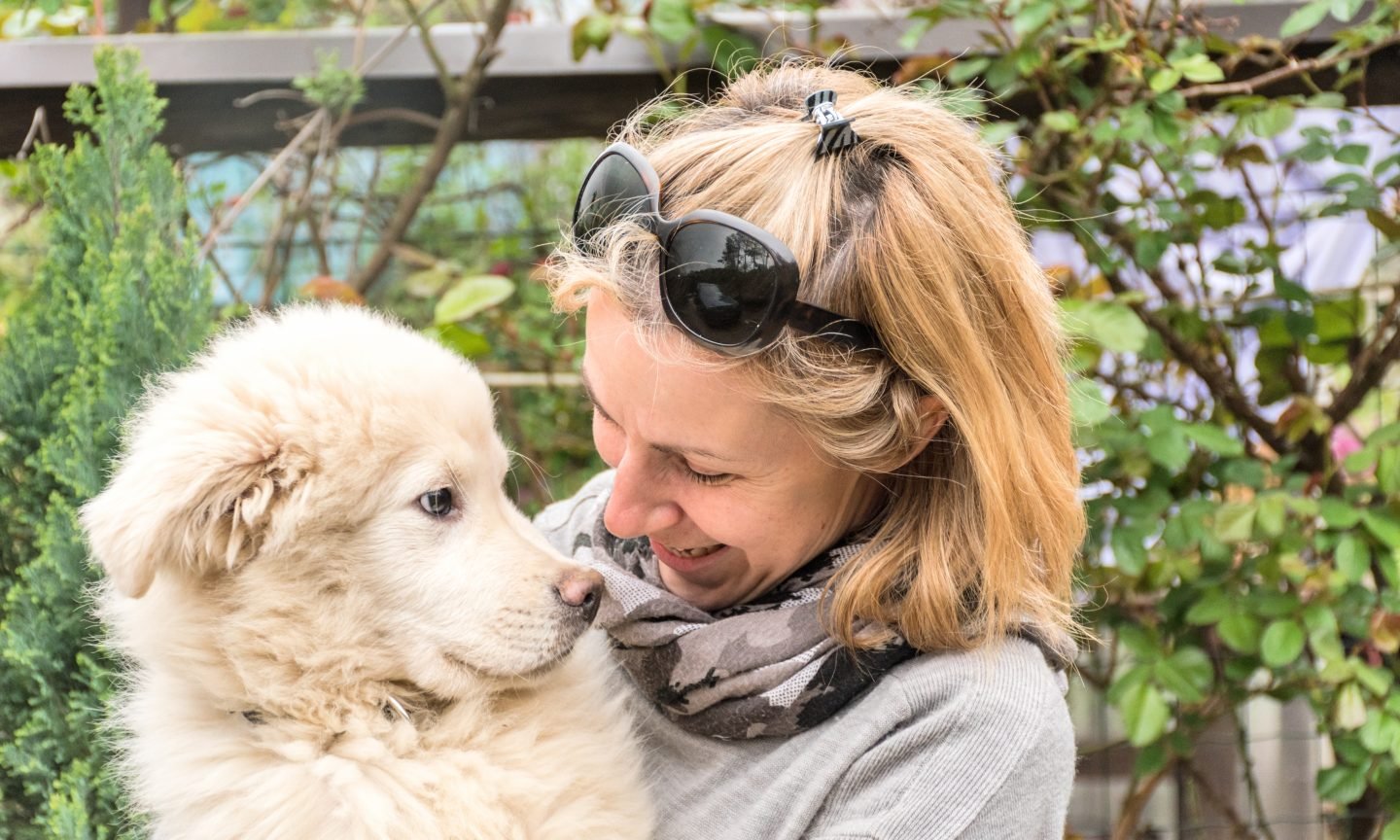 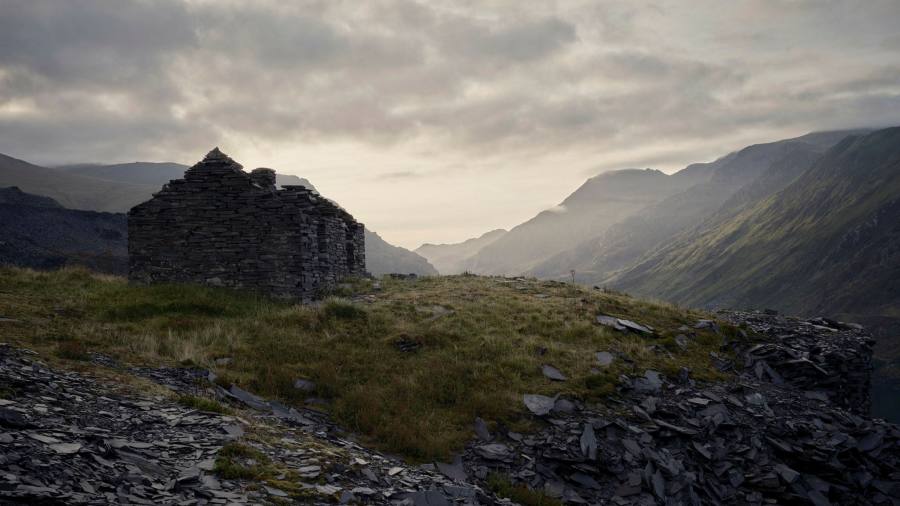 The roof of the world — exploring Snowdonia’s sublime slate landscapes 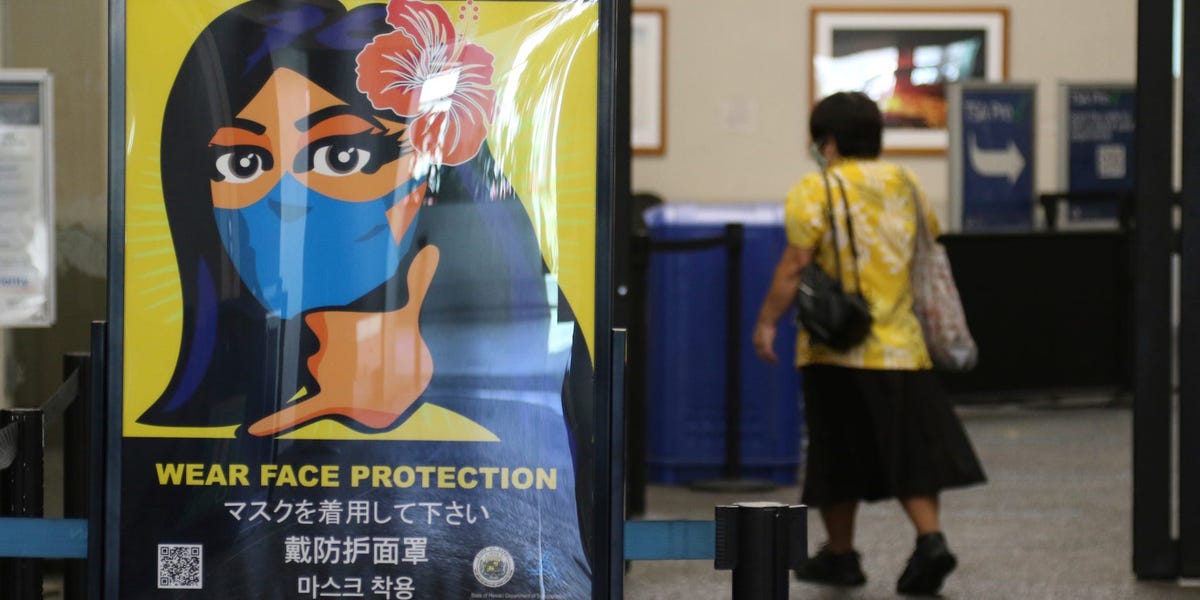 The leader of a Hawaii anti-vax group caught COVID-19 and almost died. He now supports vaccines and wants his group’s protests to stop.
4 mins ago

The leader of a Hawaii anti-vax group caught COVID-19 and almost died. He now supports vaccines and wants his group’s protests to stop. Bruman Gets $66M Loan for Queens Apartment Building
6 mins ago