Traders on the floor of the New York Stock Exchange

Bonds could be volatile in the week ahead. If yields go higher, that could make it difficult for big tech and other growth stocks to gain traction.

Rising bond yields have been challenging growth stocks. Names like Apple, Tesla, and Amazon have been lagging as investors move to cyclical groups that do well in an economic recovery. Even so, the S&P 500 and the Dow both closed at record highs Friday, while the Nasdaq Composite was lower.

The bond market in the coming week will likely take its cues from the Federal Reserve, which meets Tuesday and Wednesday.

The central bank is expected to give a nod to much better growth. Bond pros are also watching to see whether Fed officials will tweak their interest rate outlook, which now does not include any rate hikes through 2023.

“The markets have way too high expectations around what the Fed is going to do or say,” said Gregory Peters, head of multi-sector and strategy at PGIM Fixed Income. “I think the message is going to be consistent.”

He said Fed Chairman Jerome Powell is likely to sound dovish and is unlikely to give any time frames on when the central bank will change its bond-buying program or other policy.

Bond yields, which move opposite price, have been rising on an improving outlook for the economy.

That trade also showed up in the stock market, with the Dow up 4% for the week to end Friday at a record 32,778. Consumer discretionary stocks, which include retail, were among the best performers, up 5.7%, boosted by optimism that individuals will spend their $1,400 stimulus checks.

Yields were higher Friday after President Joe Biden said all adults would be eligible for a vaccine by May 1. The 10-year Treasury yield touched a high of 1.642% — its highest level in more than a year.

It is the key rate to watch since it affects mortgages and other consumer and business loans.

“The economy is going to be unbelievably strong this year — deficit spending, reopening, vaccines,” said Peters of PGIM.

“It looks like for next year, all the numbers are being revised higher,” he said. “So this thing could have some sustainable growth, so I think there’s going to be pressure on rates moving higher.”

Bond yields rose sharply over the past month. The rapid pace of the move has made stocks jittery as investors adjust to higher rates. The 10-year Treasury yield was at 1.16% on Feb. 12.

Over the last month, energy stocks have risen nearly 20%, financial stocks are up 10.2%, and industrials are up 7%. The S&P technology sector is down 5.4% over the last month, and communications services, which includes internet names was up 0.8%.

Higher rates are a challenge for tech and other growth stocks because those shares are expensive and have high price-earnings ratios.

“If rates are low, there’s no penalty,” he said. “If rates start to go up, people become much more sensitive to valuations, and that’s what we’ve seen here.”

Scott Redler, partner with T3live.com, follows short-term stock market technicals and trades many of the growth stocks. Lately, however, he’s found himself sitting in many value names and cyclicals.

“The names that I’m in — Visa, GM, Ford, Macy’s, 3M. Those have been my biggest winners this week,” he said. “It’s been really hard to make money in Apple, Facebook and Tesla.”

“Rate volatility could cause another inflection point in tech,” Redler said. “Last week, tech hit its reactionary low, and this [past] week it had an oversold bounce. The question is, ‘Was that it?'”

“Next Wednesday, Powell could be the determining factor,” he said. “Rates made higher highs and tech is way off last Friday’s lows so maybe the market is getting more comfortable.”

Apple’s stall out is unusual for the tech bellwether. It helped power the market’s gains last year.

“Watch Apple because it’s a little bit of everything. Apple is growth, tech, retail. If anything is doing well, it should be Apple,” Redler said.

There is some important data in the coming week, including February’s retail sales and industrial production, both on Tuesday. There is also a $24 billion 20-year Treasury note auction on Tuesday.

The biggest catalyst for the bond market remains the Fed.

The bond market has been speculating about something the Fed may not discuss after its meeting Wednesday afternoon. In one of its moves to shore up the economy during the pandemic, the Fed allowed banks to hold Treasury bonds without counting them against the bank’s leverage ratio. This strategy allowed institutions to have more flexibility to use their balance sheet for activities like lending.

“This is a huge issue basically because you have so much Treasury supply coming and reinstating [the rule] basically makes it highly punitive for banks to own Treasurys,” Peters of PGIM said.

“The markets are kind of divided on what’s going to happen,” he said. “I think most experts believe an extension is the appropriate path. You have not heard anything from the Fed on the matter.” 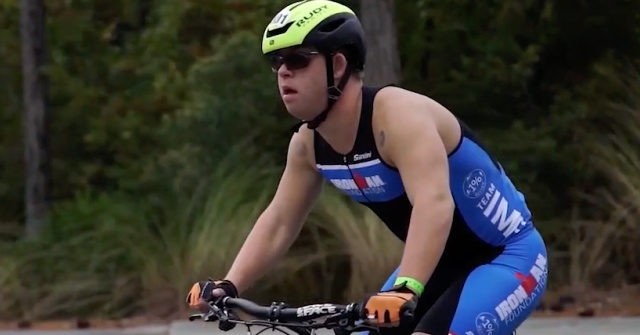 VIDEO: Athlete Inspires Teen with Down Syndrome to Complete Triathlon
20 seconds ago

From EastEnders to Hollywood: Celebs who ended up dating and marrying cameramen
1 min ago 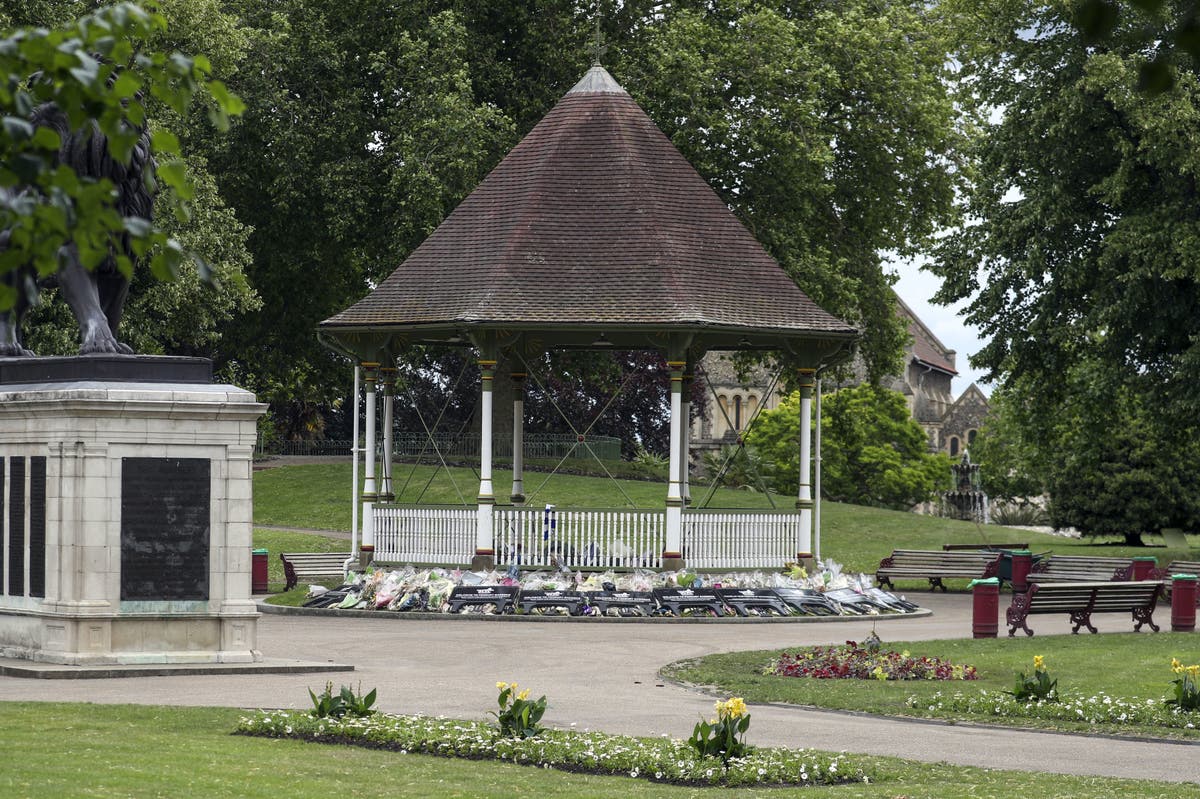