If you predicted that yields for U.S. government debt would be lower in late June than they were a few months ago, say in March, even as the Federal Reserve now acknowledges that inflation may bust out higher and for longer than had originally been anticipated, you would be oh-so wrong.

A research report by James Paulsen, chief investment strategist at The Leuthold Group, dated Wednesday perhaps best illustrates a shift in sentiment in markets that appear to be grasping for clarity on what the next phase of the cycle will be for Treasurys after the pandemic led to a powerful rally in global bonds, pushing prices up and yields down.

A successful vaccination rollout across most of the U.S., the lifting of social distancing restrictions and a burst of economic growth briefly resulted in yields rising in March but since then it has been a downward slide.

Growing signs of inflation tend to translate into selling of bonds, pushing yields up, as rising prices can erode the fixed value of Treasurys.

That is why the recent fall in yields has been met with some head scratching on Wall Street. Are fixed-income investors sold on the view held by Fed officials that inflation will be “transitory” ? What does transitory, or short-lived, inflation mean in Fed terms, anyway?

Federal Reserve Bank of Atlanta President Raphael Bostic offered some perspective on that in call with journalists on Wednesday, saying that the Fed was moving closer to the “substantial progress” on goals that the central bank has pointed to as necessary for the economy, particularly the labor market, to justify any discussion of scaling back of easy-money policies.

Bostic said that if the job market shows strength in the next three to four months, “I feel we will have reached that standard, and given that that’s a distinct possibility, I think it’s fully appropriate to be planning to start the tapering process.”

Last week, the rate-setting Federal Open Market Committee helds it benchmark interest rates in a range between 0% and 0.25% and the comments articulated by Fed chair Jerome Powell were interpreted as hawkish, or likely a tablesetter for the end of easy-money days.

However, on Tuesday during Congressional testimony with a U.S. House committee on the state of the recovery from the pandemic, Powell emphasized that the central bank will be patient in its plans to raise interest rates and end its monthly buying of some $120 million in Treasurys and mortgage-back securities, which have supported the financial markets since the height of the market disruptions in March of 2020.

Few economists or traders have any conviction about the outlook for yields but The Leuthold Group’s Paulsen thinks they should be heading higher toward 2% for the 10-year.

“When the 10-year yield surged to 1.75% in March, it was appropriate to assume yields would take a breather despite most anticipating the uptrend to continue..” wrote Paulsen.

“Likewise, today, after last week’s collapse in bond yields and a consensus that is more comfortable that yields will remain lower for longer, is it instead time to expect another leg higher in bond yields?” he asked.

At last check on Wednesday, the 10-year Treasury yield
TMUBMUSD10Y,

To be sure, short-term rates have risen more pronouncedly, compressing the yield curve, with the 2-year Treasury note
TMUBMUSD02Y,

was rising toward a second straight record close, as the S&P 500 index
SPX, 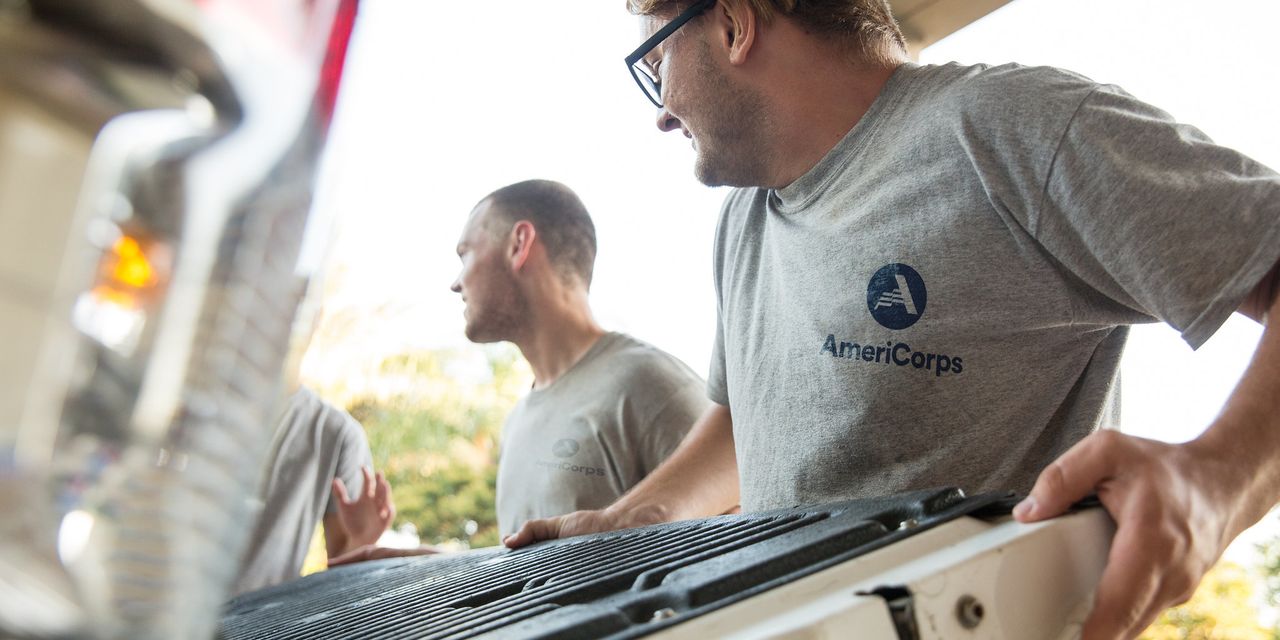 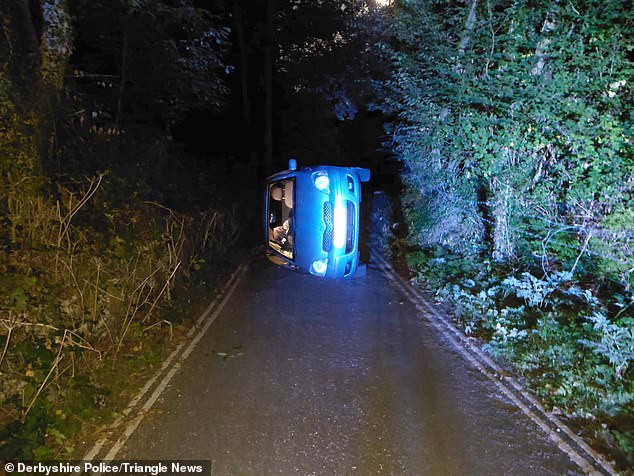