Since hitting a 52-week high of around 205p towards the end of June, the BT (LSE: BT.A) share price has slumped approximately 17%.

However, as far as I can see, there’s been little to no overly negative news during this period to justify the stock’s dismal performance.

Since the end of June, the company has only published one notable update. This was a first-quarter trading update issued at the end of July.

The update was hardly sparkling. Still, considering the company’s performance over the past few years, it was better than it could have been.

Overall, the enterprise reported a 3% decline in adjusted revenue but a 3% increase in earnings before interest, tax, depreciation and amortisation. Moreover, adjusted revenues at the group’s Consumer and Openreach businesses, which together make up 74% of total sales, expanded by 1% and 5% respectively, compared to the prior-year period.

So, while the update wasn’t terribly exciting, it did show that the company is growing its two large divisions.

If the company’s growing, why have investors been selling the stock? It seems to me as if investors have been avoiding the stock because it’ll have to spend increasing sums on capital infrastructure over the next few years.

The company’s deploying £15bn to build gigabit-capable technology to 25m UK premises by December 2026. Capital spending rose 63% from just under £1bn to £1.5bn in the first quarter.

Put simply, if this money’s going into the ground to build infrastructure, it’s not going into the pockets of investors. Historically, the BT share price has been one of the market’s top income stocks. As spending continues, it’s unlikely to regain this title.

Analysts have pencilled in a dividend yield of 4.4% for its current financial year, rising to 4.5% in fiscal 2023.

I think selling the stock just because it’ll be spending a lot over the next few years is too short-sighted. If BT doesn’t invest, it won’t grow. This would be far worse for investors in the long run.

That said, there’s a risk that if the company’s earnings don’t grow over the next two years, its dividend growth could disappoint, and the stock may only yield modest returns. It could underperform the market, which would almost certainly depress investor sentiment towards the BT share price.

That’s a risk, but I’d concentrate on the company’s long-term potential. It remains the largest telecommunications provider in the UK and currently has a monopoly on this infrastructure. BT needs to spend heavily to maintain this edge.

As such, I’d overlook the company’s short-term risks and buy the stock for the long run. After its recent declines, I think the BT share price looks attractive for investors who are prepared to look past near-term uncertainty and focus on its growth potential. 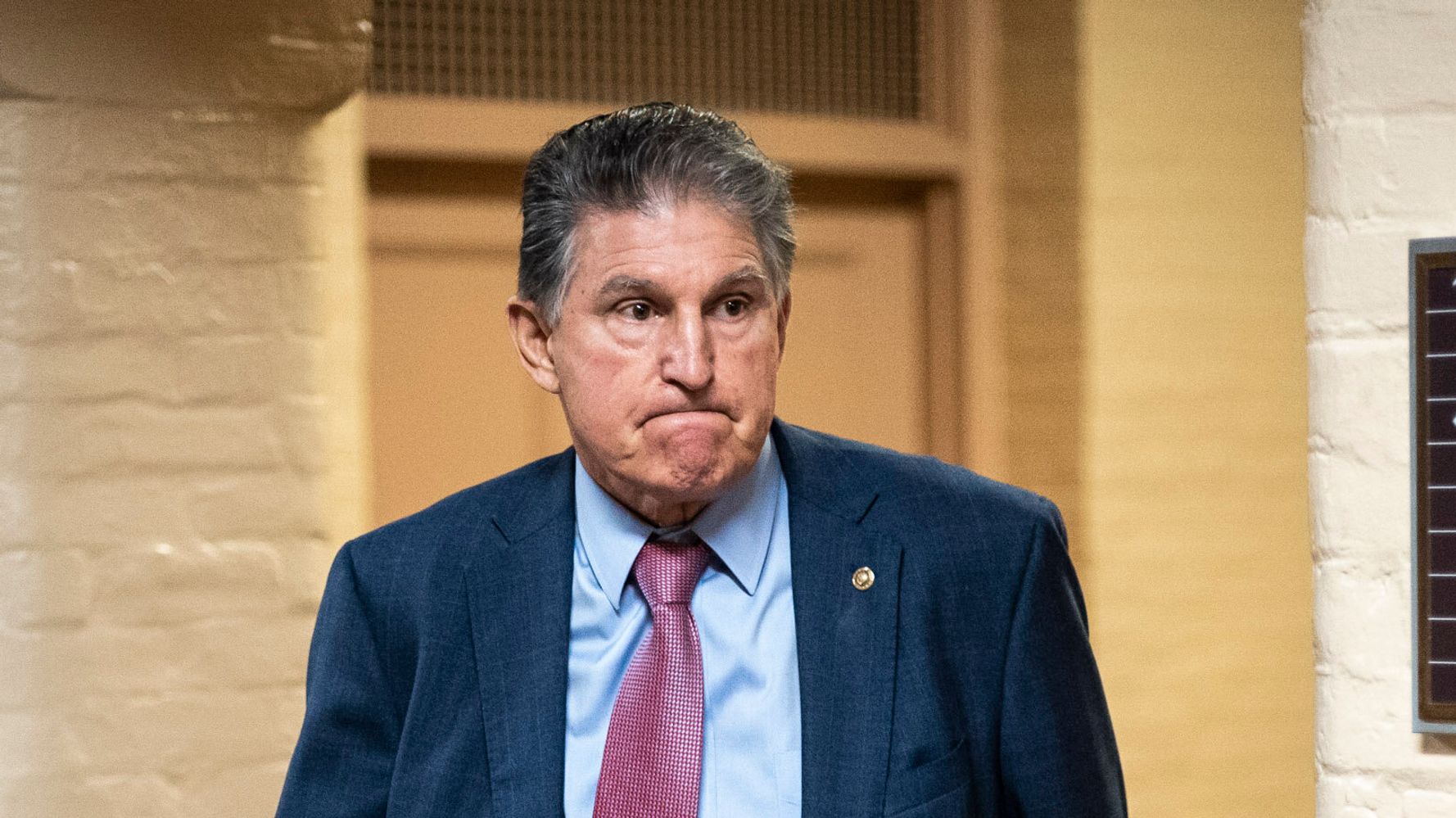 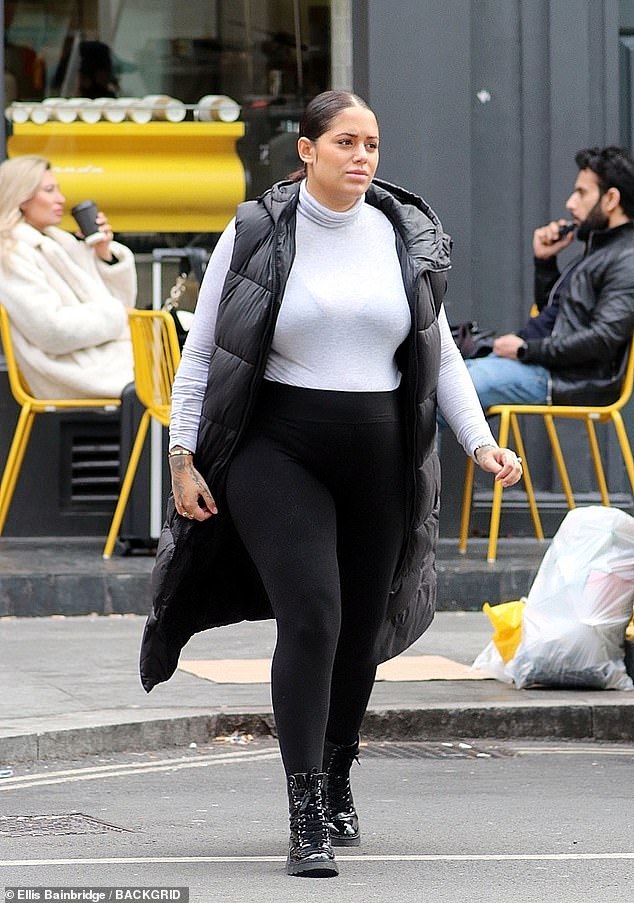 Popular TikTok star Huey Haha dies at the age of 22 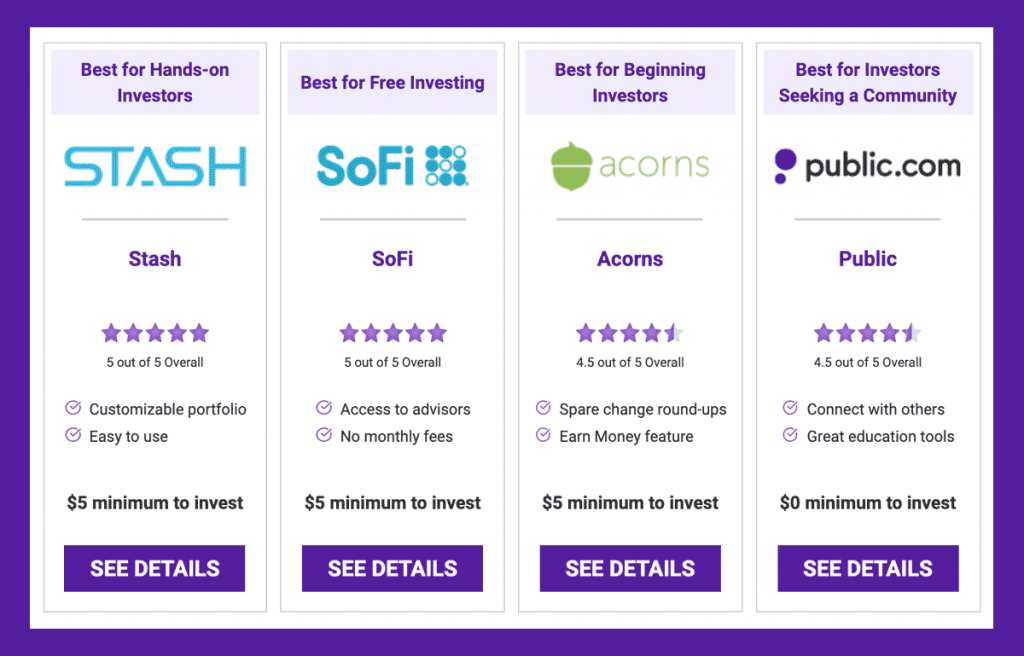 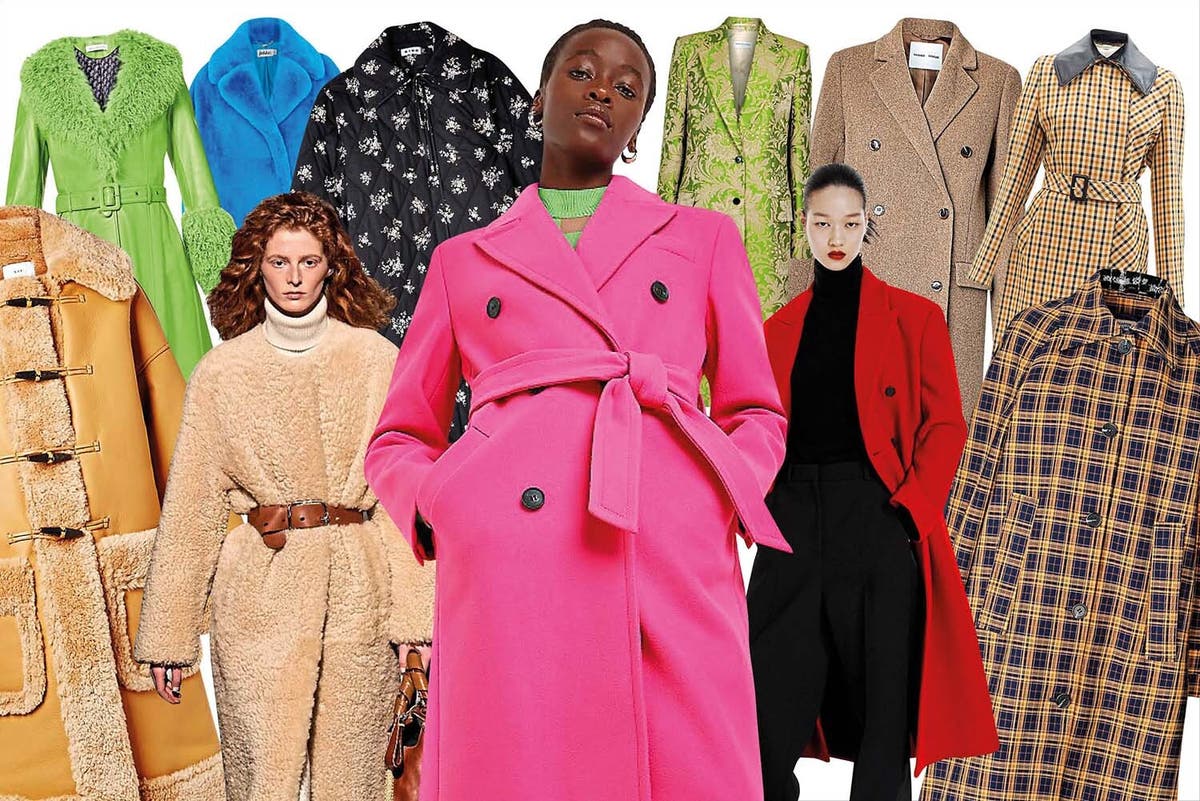 The autumn coats to buy this season
5 mins ago