The Argo Blockchain (LSE: ARB) share price has shot up 8% in the past five days and is up over 20% in the past 30 days. The rise is due to news of a new $25m loan from Galaxy Digital LP. Let’s take a closer look at what this means for the crypto mining giant.

On top of the recent loan, Argo secured a $20m loan agreement with Galaxy Digital LP in June. This means the company now has access to $45m of capital to ramp up operations. Argo has already announced its plans to build a 200MW mining facility on the 320-acre plot of land it purchased in March. This facility will be 10 times more powerful than its current facilities combined, which means Bitcoin mining will be heavily ramped up. This will drive up revenues and I would expect this to be reflected in the Argo Blockchain share price.

Another positive I should consider about Argo is its commitment to the Crypto Climate accord. There have been recent concerns about the sustainability of mass crypto mining. For example, Elon Musk announced Tesla would be withdrawing Bitcoin as a payment option due to environmental concerns. Argo has announced its Texas ‘Helios’ facility will be run by majority renewable power. Moving forward, I think this places it in a more attractive business position, which I think will boost the Argo Blockchain share price in the future.

A very prominent risk for the firm is the heavily volatile crypto industry. In August Argo mined 206 BTC or BTC equivalents, a slight drop from the 225 mined in July. This drop doesn’t worry me, but what does is the wider crypto market, and how reliant Argo’s business plan is on it. Even if operational capacity doubles, if the crypto market should halve in value, Argo’s revenues aren’t going to increase. We have seen these kinds of movements in the crypto market before, so who’s to say it won’t happen again? If this was the case, the huge debt Argo has raised could become a serious problem.

Another risk to the Argo Blockchain share price is increased regulatory crackdowns that the wider crypto market has seen in the last few months. For example, in the first half of August, penalties adding up to over $120m were dished out to digital cryptocurrency exchanges. Several states across the US have also recently announced increased regulation. If this continues, it could place a lid on the growth of the crypto industry, which would directly impact Argo’s growth.

Overall, I would be sceptical about adding Argo Blockchain to my portfolio at the current share price. The business plan is solely reliant on the price of Bitcoin. I think this could backfire at some point in the long run. This doesn’t mean I don’t think the Argo Blockchain share price won’t move higher in the future. However, at present, it just seems too risky for my liking.


Dylan Hood owns shares in Tesla Motors. The Motley Fool UK owns shares of and has recommended Tesla. Views expressed on the companies mentioned in this article are those of the writer and therefore may differ from the official recommendations we make in our subscription services such as Share Advisor, Hidden Winners and Pro. Here at The Motley Fool we believe that considering a diverse range of insights makes us better investors. 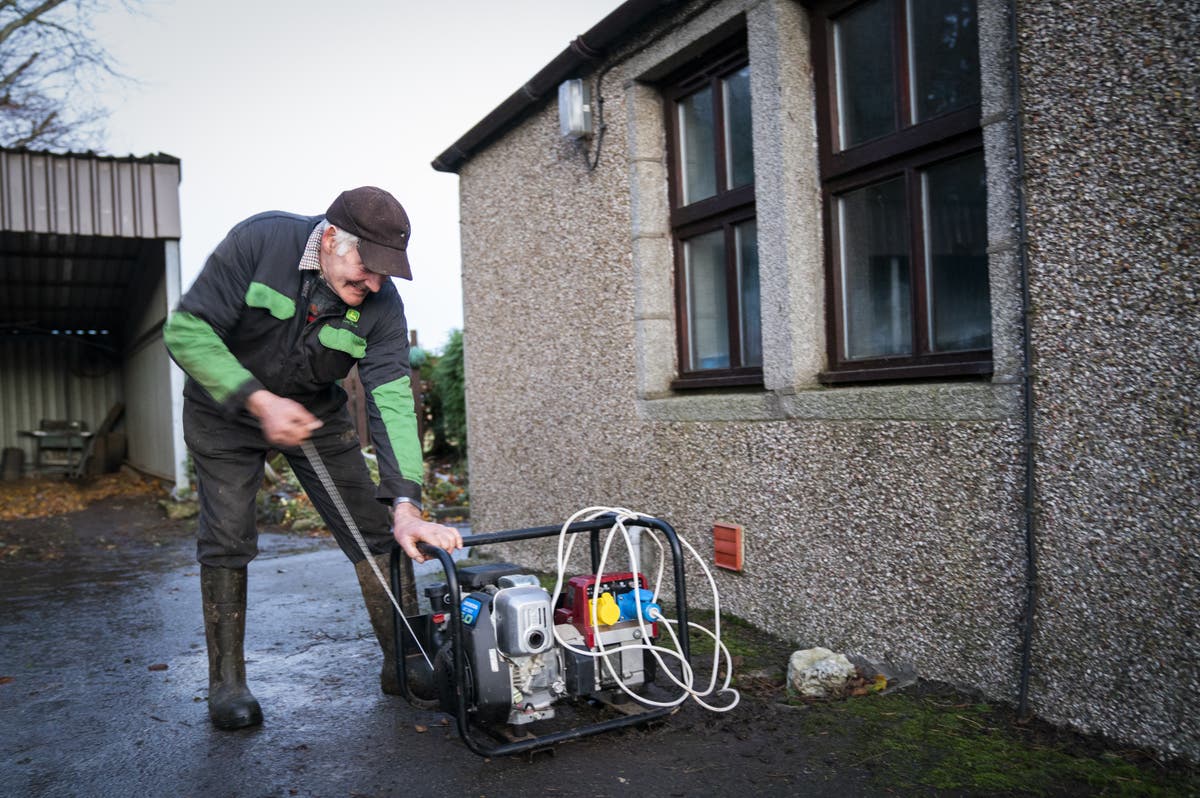 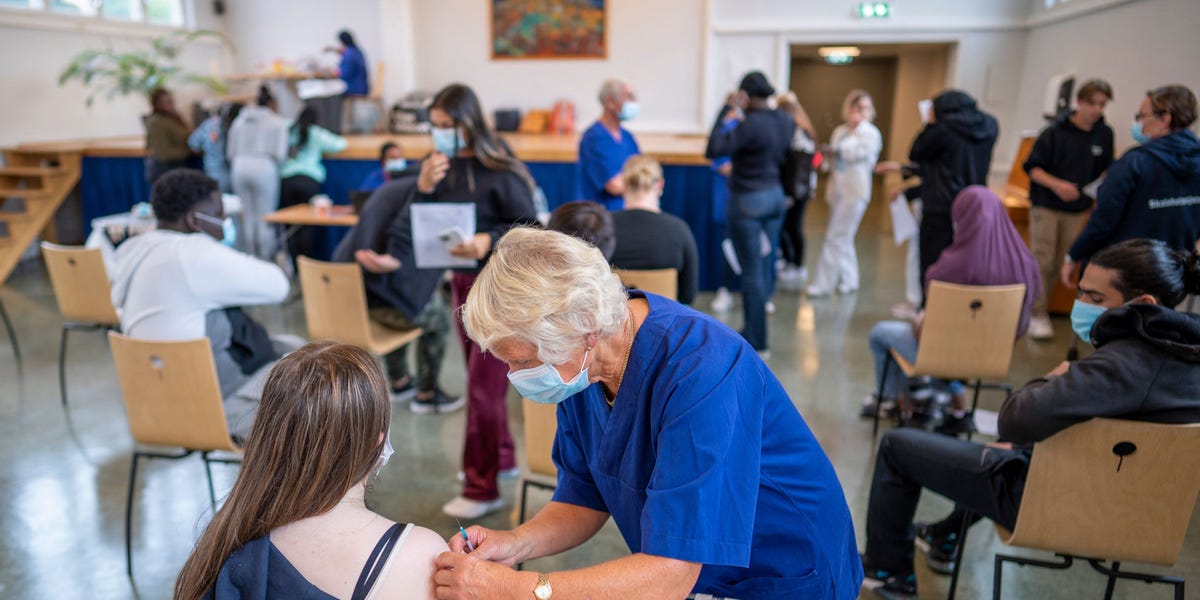 A corporate Christmas party turned into the biggest Omicron ‘super spreader event’ outside South Africa, with up to 60 people infected
6 mins ago

A corporate Christmas party turned into the biggest Omicron ‘super spreader event’ outside South Africa, with up to 60 people infected