(Reuters) – Electric-car maker Tesla (NASDAQ:) Inc will most likely restart accepting bitcoin as payments once it conducts due diligence on the amount of renewable energy used to mine the currency, Chief Executive Officer Elon Musk said at a conference on Wednesday.

Musk’s comments at the B Word conference come after Tesla said in May it would stop accepting bitcoin for car purchases, less than two months after the company began accepting the world’s biggest digital currency for payment.

“I wanted a little bit more due diligence to confirm that the percentage of renewable energy usage is most likely at or above 50%, and that there is a trend towards increasing that number, and if so Tesla would resume accepting bitcoin” Musk said.

“Most likely the answer is that Tesla would resume accepting bitcoin.”

The use of bitcoin to buy Tesla’s electric vehicles had highlighted a dichotomy between Musk’s reputation as an environmentalist and the use of his popularity and stature as one of the world’s richest people to back cryptocurrencies.

Some Tesla investors, along with environmentalists, have been increasingly critical about the way bitcoin is “mined” using vast amounts of electricity generated with fossil fuels.

More digital currency miners, however, are making attempts to use renewable energy to mitigate the impact on the environment.

“Tesla’s mission is accelerating the advent of sustainable energy. We can’t be the company that does that and also not do appropriate diligence on the energy usage of bitcoin,” Musk said.

Musk added that he personally owned bitcoin, ethereum and dogecoin, apart from bitcoin that Tesla and SpaceX owned.

“I might pump, but I don’t dump,” Musk said. “I definitely do not believe in getting the price high and selling … I would like to see bitcoin succeed.” 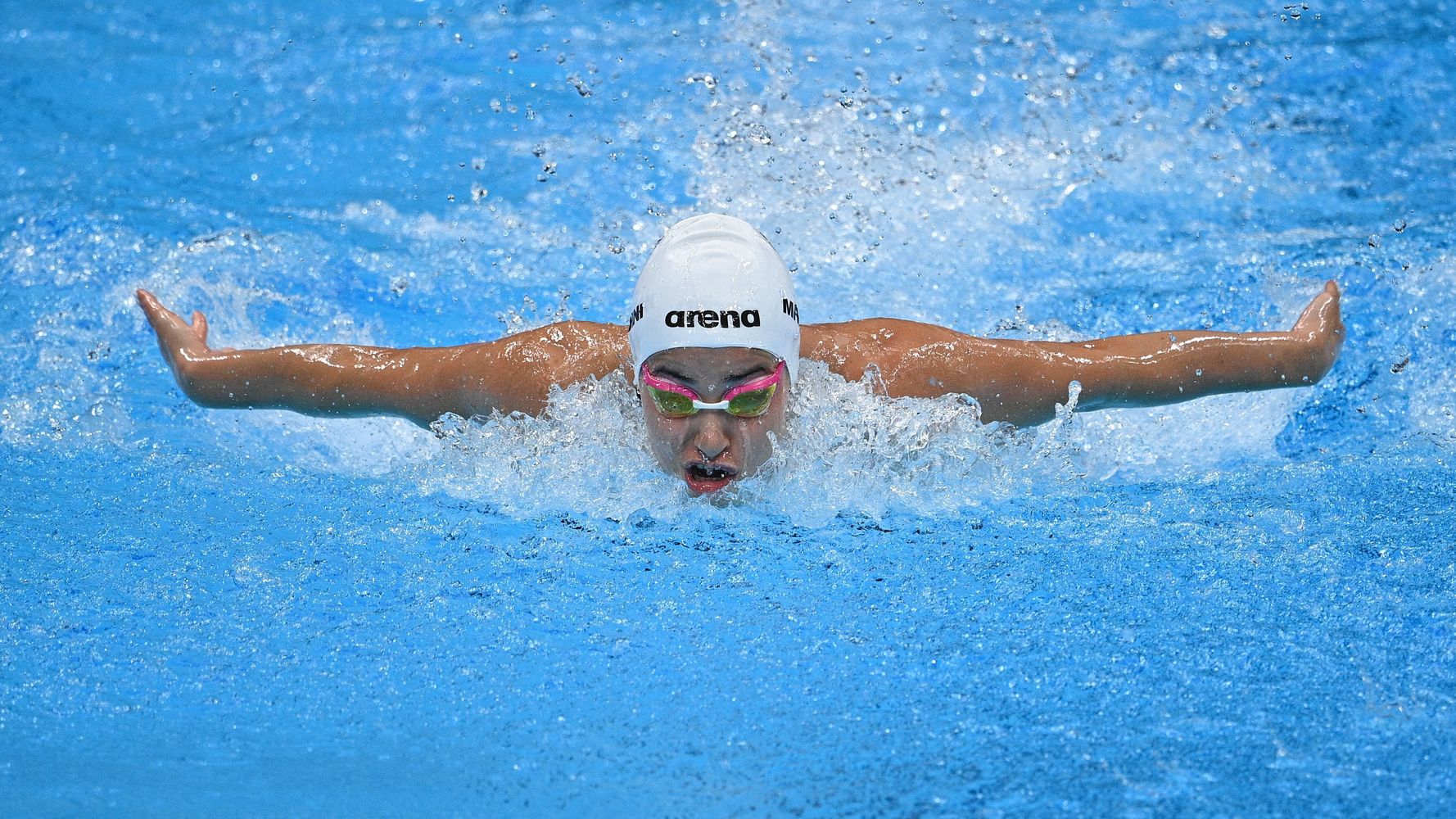 OK, But Can We Talk About Yusra Mardini’s Olympics Story For A Sec?
3 seconds ago

OK, But Can We Talk About Yusra Mardini’s Olympics Story For A Sec?

Everyone on YouTube Is Traumatized by the Terrifying Trailer for ‘Lamb’