(Reuters) – A gaggle of so-called meme stocks were mostly lower on Tuesday after eye-popping rallies in their shares in recent days suggested that retail investors are still eager to bet on companies popular in online forums.

Shares of software company Support.com shot up 313% in the six trading sessions through Monday and were up more than 1,400% year-to-date. They were down 11.3% on Tuesday afternoon.

Digital marketing company Vinco Ventures, up 114% since Thursday, was up 0.3% on Tuesday. E-commerce platform Aterian Inc fell 12.4% after gaining 60% in the last two trading days.

The recent moves were another sign that the wild rides associated with meme stocks may be a feature of markets for some time to come. For eight months now, Wall Street has witnessed breathtaking rallies in shares of GameStop (NYSE:) and other stocks favored by individual investors gathering on forums such as Reddit’s WallStreetBets.

Another sign of the phenomenon’s potential staying power came Monday, when shares of Paypal jumped after a report that it was exploring ways to let U.S. customers trade individual stocks on its platform.

On Tuesday, the Wall Street Journal reported https://www.wsj.com/articles/fidelity-is-going-on-a-hiring-spree-11630414800 that Fidelity Investments plans to hire another 9,000 employees this year due to surging demand for stock-trading and other personal investing services.

Options trading is probably exacerbating moves in some shares. Options volume for Vinco Ventures stood at 259,000 contracts early late Tuesday afternoon, making it the sixth most active single stock name in the entire options market, according to Trade Alert data.

AMC Entertainment (NYSE:) Corp, which rose along with GameStop in January and has seen subsequent rallies in recent months, was the third most active, with 406,000 contracts. AMC’s shares were last up 7.8%.

Some of the newer meme stocks also sport unusually high short interest, making them targets for investors seeking to force a short squeeze. This can send share prices sharply higher as bearish investors are forced to unwind bets against a stock.

Short interest in the shares of Support.com, for instance, recently stood at around 60%, while Vinco’s short interest was at 20%, according to S3 data.

Massive volumes in some of the shares are evidence that the bulk of the gains came from bullish investors piling in rather than bears closing out positions, Dusaniwsky said. Trading volume for Support.com over the last three sessions, for example, was 115 million shares, or about 6.6 times the 50-day moving average.

This month, Support.com said a shareholder vote to merge with bitcoin miner Greenidge Generation Holdings was scheduled for Sept 10. Support.com announced it will become a wholly owned subsidiary of the bitcoin miner in March.

Plenty of market participants believe the meme stock craze is unlikely to survive if the bull market ends whenever the U.S. Federal Reserve unwinds the easy money policies that have helped the double from its March 2020 lows.

“If ever this was a sign that there is too much idle money in peoples’ hands, meme-stock gambling is it,” said David Trainer, chief investment officer at an investment research firm New Constructs. “As soon as the super loose money begins to abate, I think you’ll see folks be much more rational.”

Why Are So Few Using 5G in the U.S.? We Asked the Experts | Digital Trends
3 seconds ago 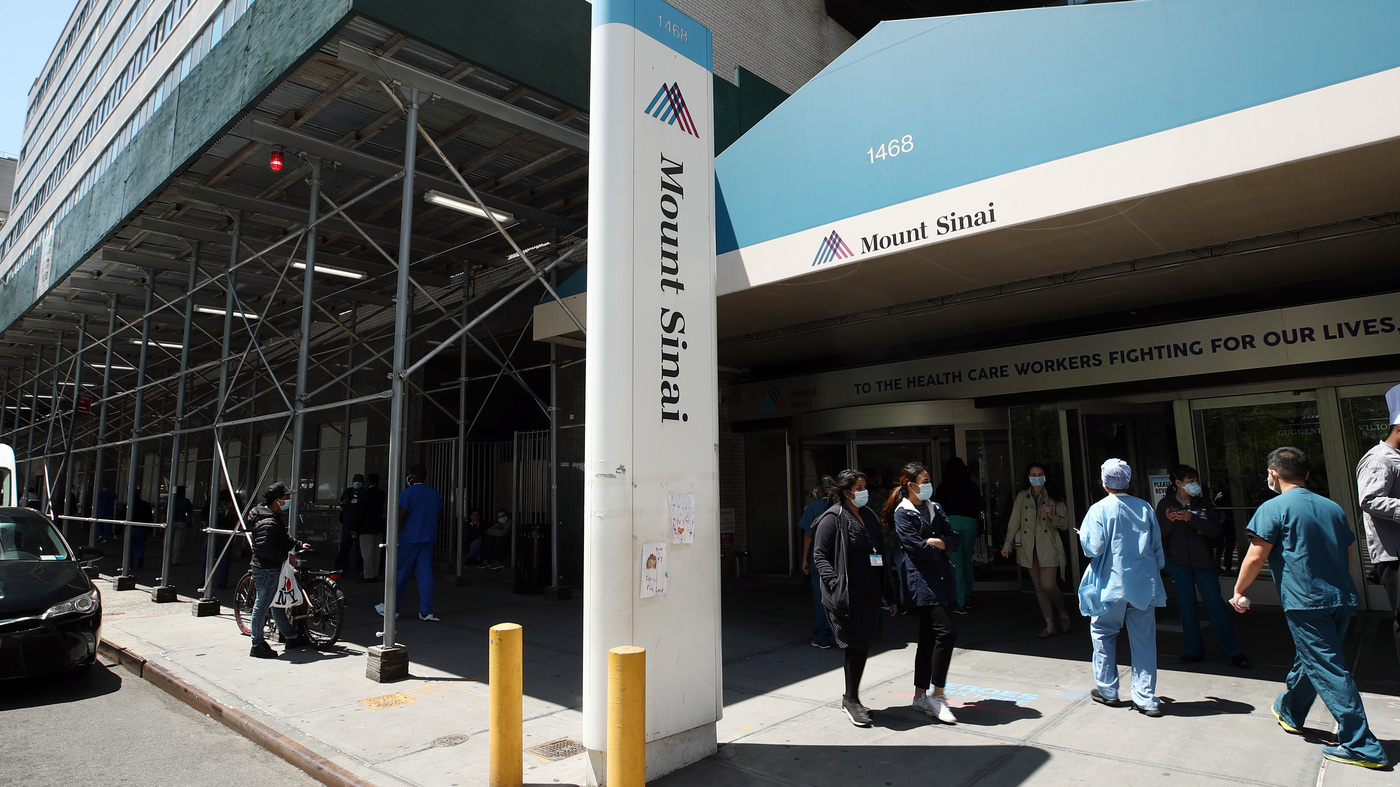 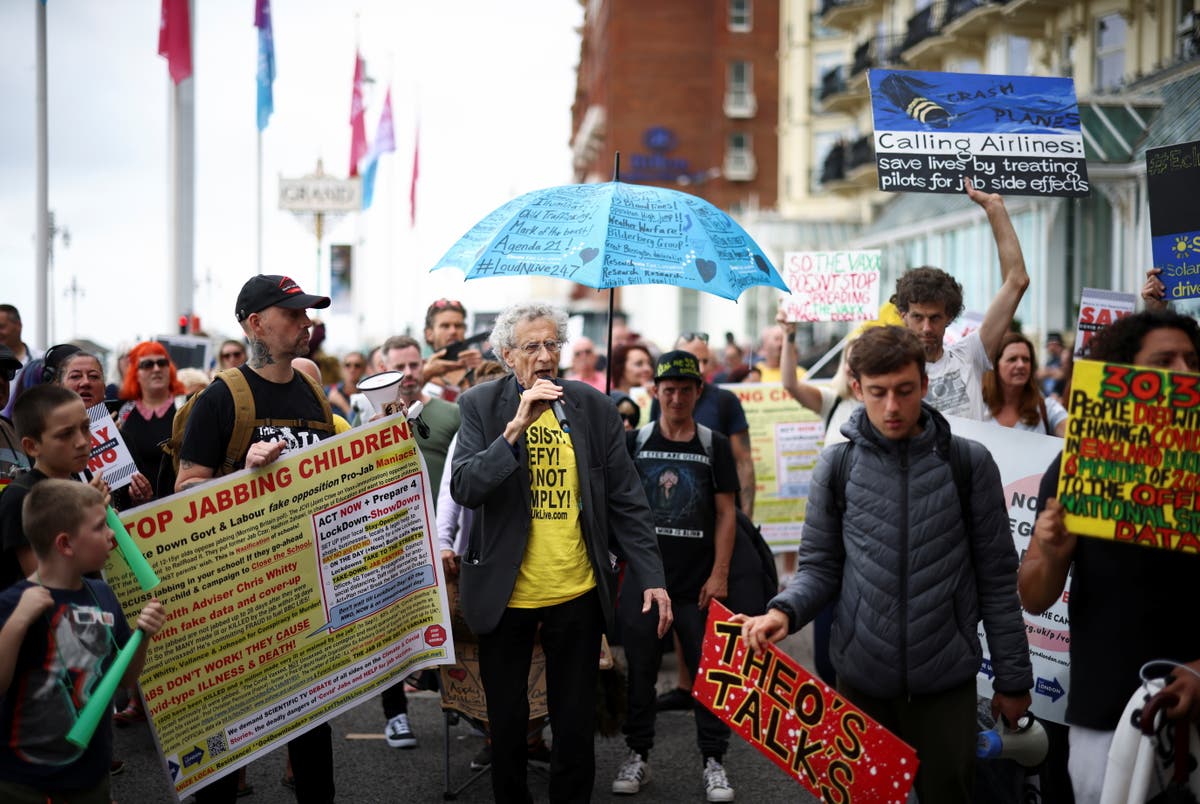 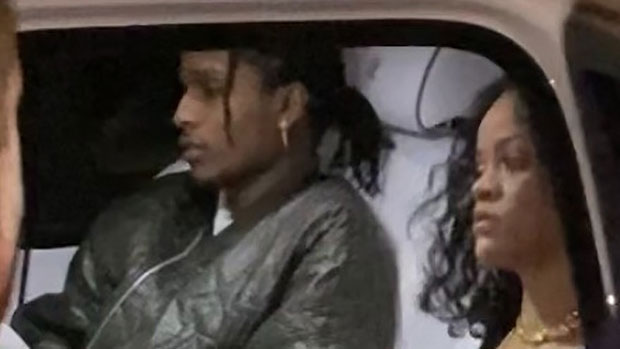