Low-income parents who are missing out on the monthly child tax credit payments that began rolling out this summer have a new way to sign up for the crucial cash.

They can now use a new website, GetCTC.org, to register for the payments by completing a simplified tax return. The website has English-language and Spanish-language formats, a chat function for support and it’s easy to use on a smartphone, its developers say.

“It’s a huge, massive step for figuring out how to reach all communities,” said Amanda Renteria, CEO of Code for America, the organization that built the portal, working in collaboration with federal government officials.

There are still “several million children” who are living in households that haven’t signed up for the payments even though they are eligible for the payments, Gene Sperling, senior advisor to President Joe Biden, said at a press conference.

Payments for the expanded child tax credit began in July. Every month through the end of the year, eligible families will receive up to $300 per child under age six and up to $250 per child between age 6 and 17.

Most of the payments are being sent automatically. The IRS needs a tax return in order to know how much money a household should get and where it should go. But if a family makes less than the income threshold that triggers a tax return ($12,400 for an individual and $24,800 for a married couple) and doesn’t submit a tax return, the IRS has no way to connect them with the cash.

Ahead of the July 15 start on the payments, the IRS unveiled a portal for “non-filers,” or people who don’t ordinarily submit tax returns. But that site does not have a Spanish-language option.

In the August round of payments, the IRS sent out more than $15 billion dollars to households raising more than 61 million kids.

The CTC money is making a difference in families’ financial well-being, some early data suggests. Approximately 11% of households with children said they sometimes did not have enough to eat in the house in the lead up to the July 15 payment, according to a U.S. Census Bureau survey. Following the July payment, the number of households with kids reporting that they had too little food shrank to 8.4%.

The enhanced child tax credit payments are currently set to run through the end of the year. The Biden administration is working to extend the boosted credit through 2025 in its pending budget reconciliation package that includes tax hikes on the rich. 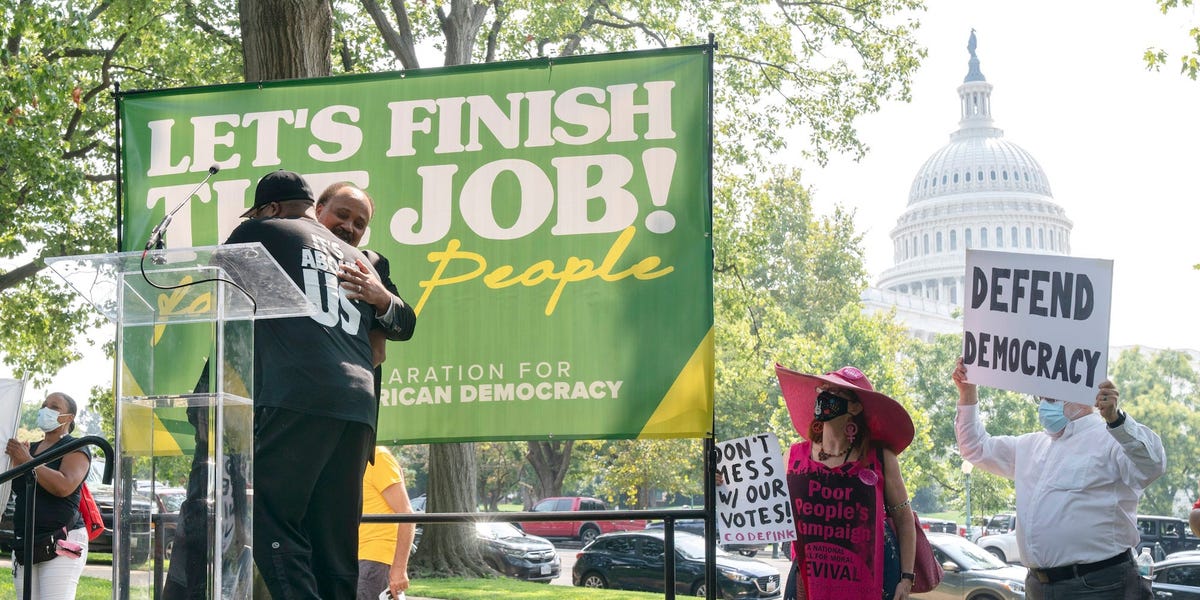 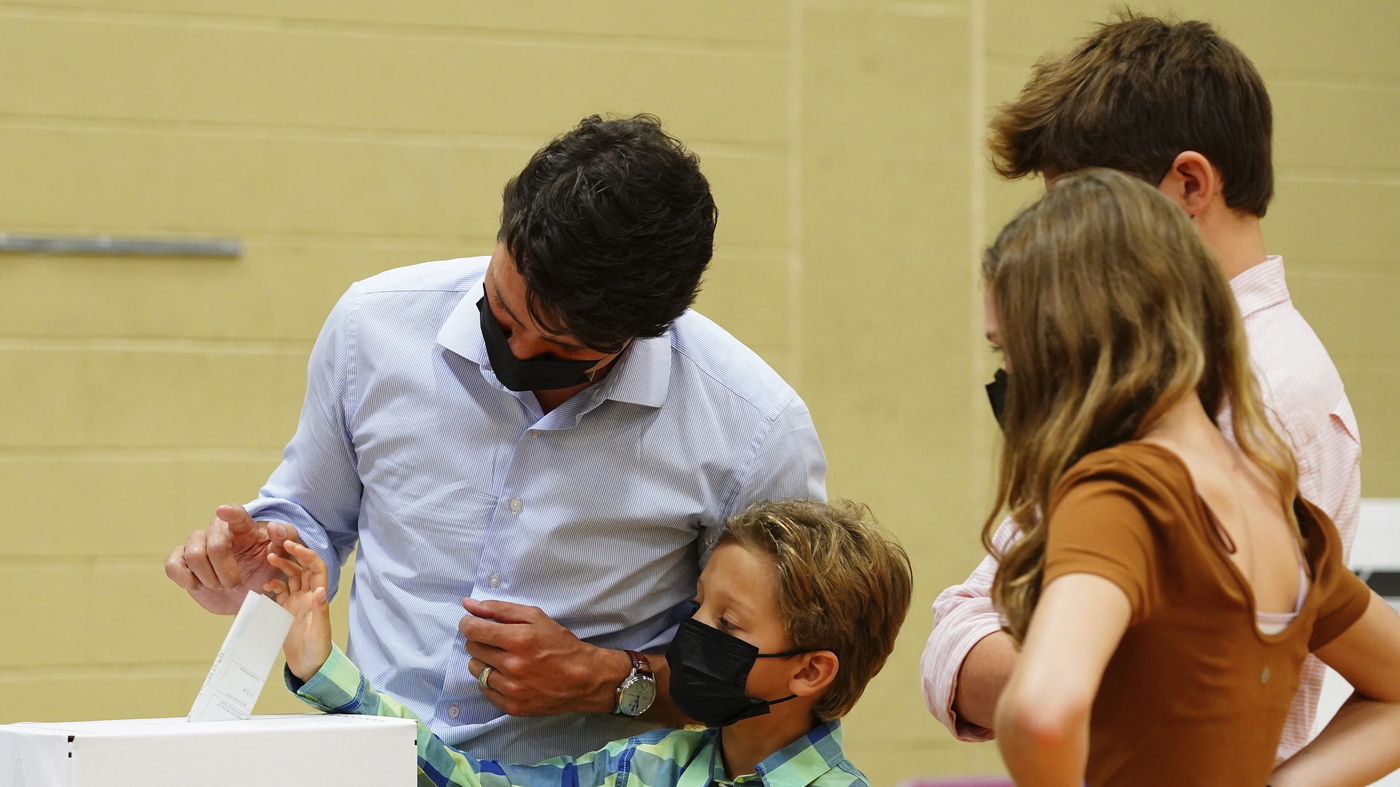 Trudeau’s Liberals Win Canada Election, But Missed The Majority In Parliament
4 mins ago 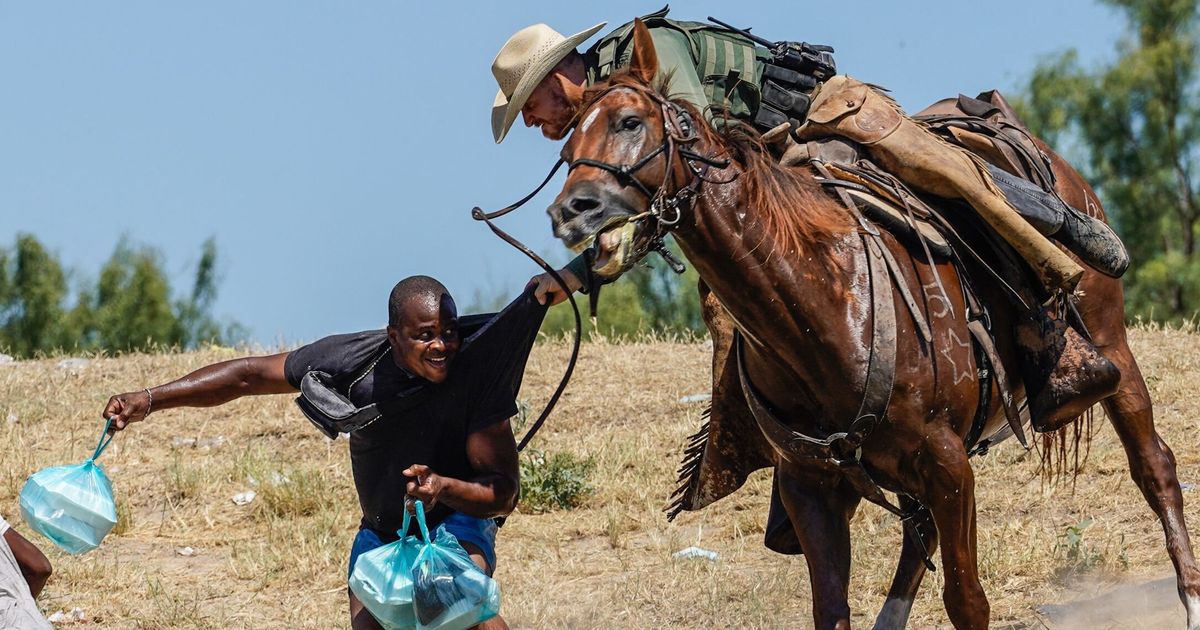