Analysts surveyed by S&P Global Platts, on average, had looked for crude inventories to fall by 1.3 million barrels, while gasoline stocks were seen unchanged and distillates had been expected to fall by 900,000 barrels.

WTI and Brent both put in strong gains Tuesday, after the Biden administration announced it would release 50 million barrels of crude from the Strategic Petroleum Reserve in an effort joined by China, India, Japan, South Korea and the U.K. to push down soaring energy prices.

“Yesterday’s price response can be explained by the fact that this step had been anticipated for days, a sword of Damocles that had caused oil prices to fall sharply beforehand,” said Carsten Fritsch, commodity analyst at Commerzbank, in a note.

Read: Why oil prices jumped despite the U.S. tapping the Strategic Petroleum Reserve

The Organization of the Petroleum Exporting Countries and its allies — or OPEC+ — is due to meet next week. OPEC+ had rebuffed calls by the Biden administration and others to speed up production increases. OPEC+ has boosted output in monthly increments of 400,000 barrels a day as it unwinds earlier production cuts.

Now, traders wonder if OPEC+ will scrap planned increases in response to the release of strategic reserves. Saudi Arabia and Russia are considering a move to pause recent output increases, The Wall Street Journal reported Wednesday, citing people familiar with the discussions.

It is unclear, however, whether the U.S. will place the entire 50 million barrels on the market since, under the swap arrangement being used, it must first be taken by private oil companies and then returned, with interest, at a later date, Fritsch said. “If there is no acute supply shortage, the companies in question are hardly likely to take advantage of this option unless they are given some additional incentive. It is perfectly conceivable therefore that the targeted figure of 50 million barrels will not nearly be used up in its entirety,” he said.

“Given the API data, the risks are for this expected [draw] in inventories to not be met and we may even see a small build in crude inventories,” said Chris Weston, head of research at Pepperstone. “Still, we’re not seeing any real worry in the crude price from the API data here. A build in inventories of over 3 million barrels would be a risk for crude longs.”

Weekly data from Baker Hughes, which is usually released on Friday, showed the number of U.S. oil rigs rose by 6 to 467. 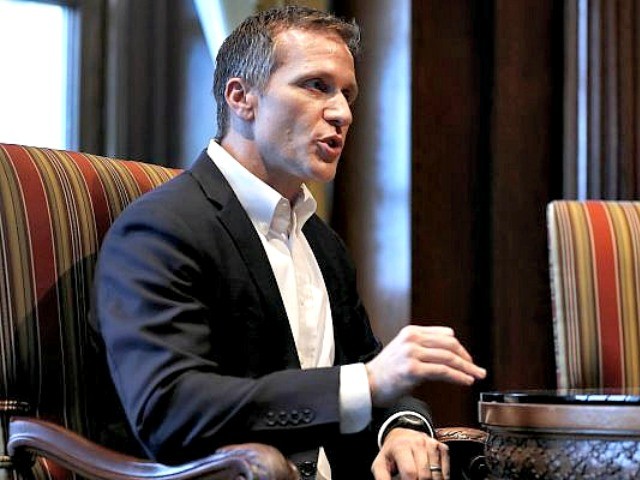 Eric Greitens: ‘I’m the Strongest Supporter of the Second Amendment’
2 mins ago

Eric Greitens: ‘I’m the Strongest Supporter of the Second Amendment’ 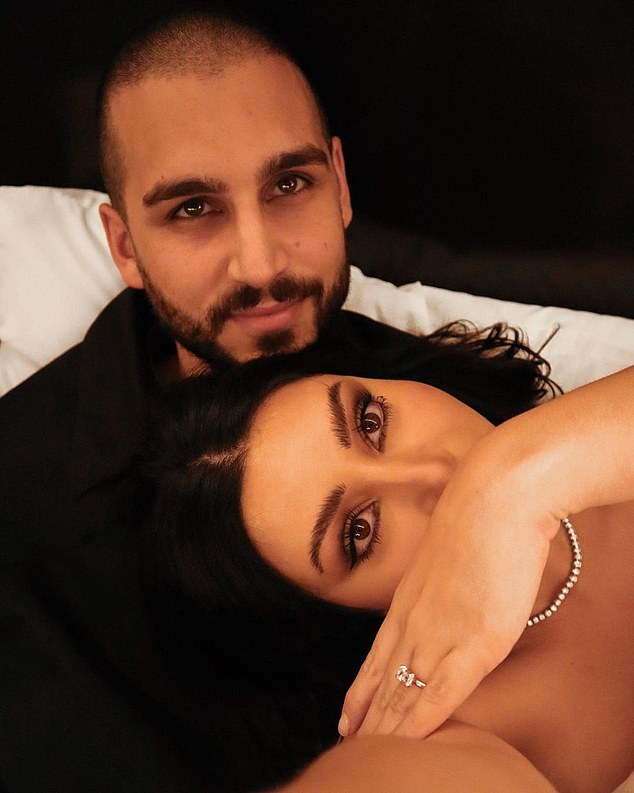 Martha Kalifatidis and Michael Brunelli are ENGAGED!
4 mins ago