(Company corrects claim in headline, paragraph 1 that it was the first Black-founded UK unicorn)

LONDON (Reuters) -Digital motor insurer Marshmallow has raised $85 million from investors, valuing it at more than $1.25 billion and making it one of the first British Black-founded unicorns, the company said on Wednesday.

The early-stage funding round was backed by venture capital firm Passion Capital, Investec Bank and reinsurer SCOR, Marshmallow said in a statement.

The tech-focused insurer will use the funding to expand into overseas markets and into other types of insurance beyond the motor segment, Chief Executive Oliver Kent-Braham told Reuters.

“We’re looking across to Europe now, that’s a huge market to go after. In the UK, we are looking at other personal lines.”

Insurtech, a fast-growing segment of the financial technology, or fintech, industry, has benefited from investor interest in startups, with the traditional insurance industry considered slow to change and to adopt technology.

Global insurtech funding exploded to $7.4 billion in the first half, making 2021 a record funding year already by July, according to a report from insurance broker Willis Towers Watson (NASDAQ:).

Motor insurers have benefited from the coronavirus pandemic, as fewer cars on the roads due to government lockdowns have led to fewer claims.

Marshmallow was founded in 2017 by Kent-Braham, his twin brother Alexander Kent-Braham and David Goate.

It has expanded its staff by more than 200% in the past year to around 170 people, and also plans to use its funding to hire 400 more over the next two years.

Insurance and technology are both sectors often lacking in diversity, but Kent-Braham said the firm was close to 50:50 in terms of its male-female split, including female software engineers. Nearly 20% of employees were Black or from other ethnic minorities.

Marshmallow underwrites its own insurance, and is facing legal action from its former underwriter Mulsanne. Kent-Braham said the case was ongoing, but that Marshmallow strongly refutes all the allegations.

The company’s Series B funding round follows a $30 million Series A round in Nov 2020, which valued the company at $310 million. Passion Capital, Investec and SCOR are all existing investors in Marshmallow.

‘My friend David Amess was warm, friendly and a true champion of human rights’
4 seconds ago

‘My friend David Amess was warm, friendly and a true champion of human rights’ 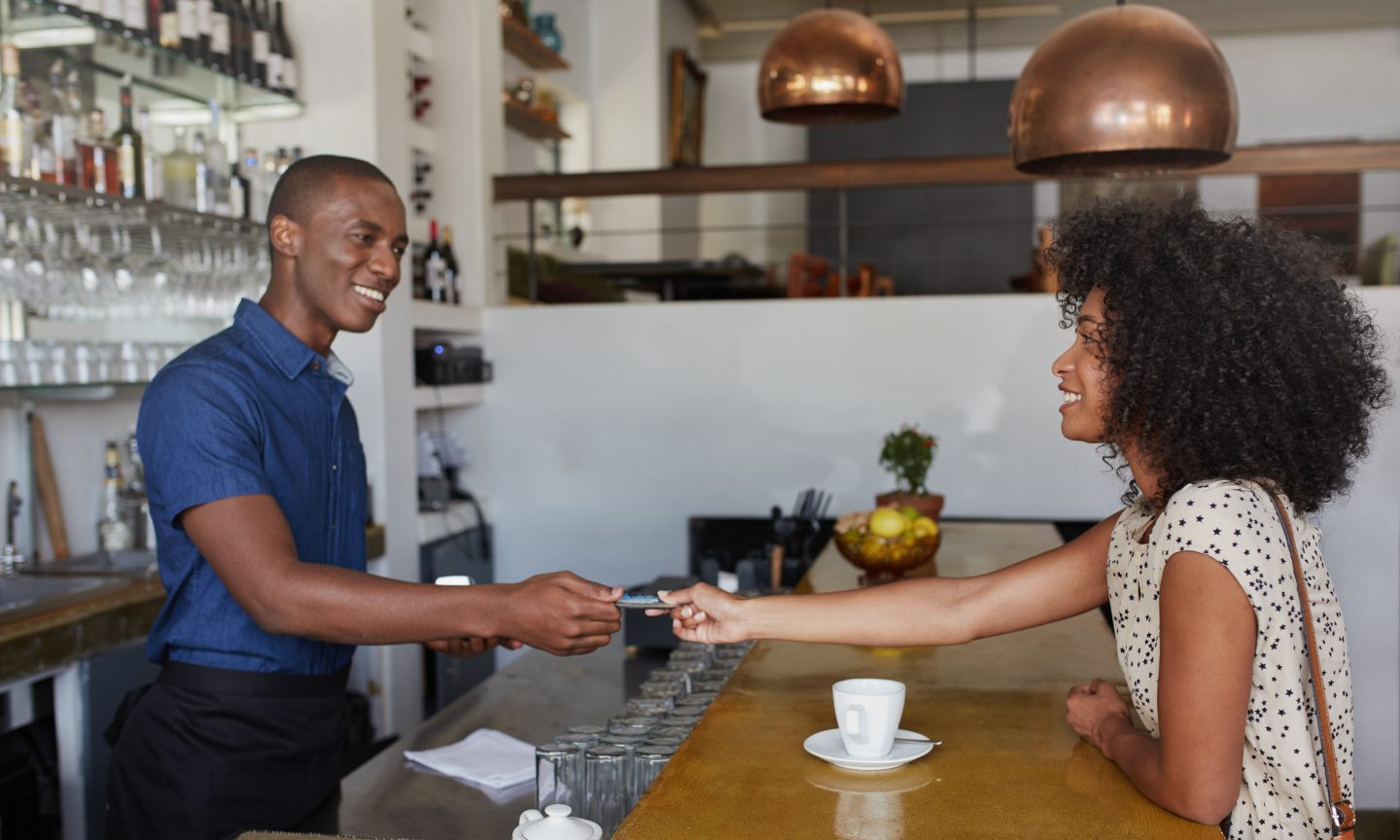 Square vs. QuickBooks: Which POS Do You Need? – NerdWallet
3 mins ago

Square vs. QuickBooks: Which POS Do You Need? – NerdWallet 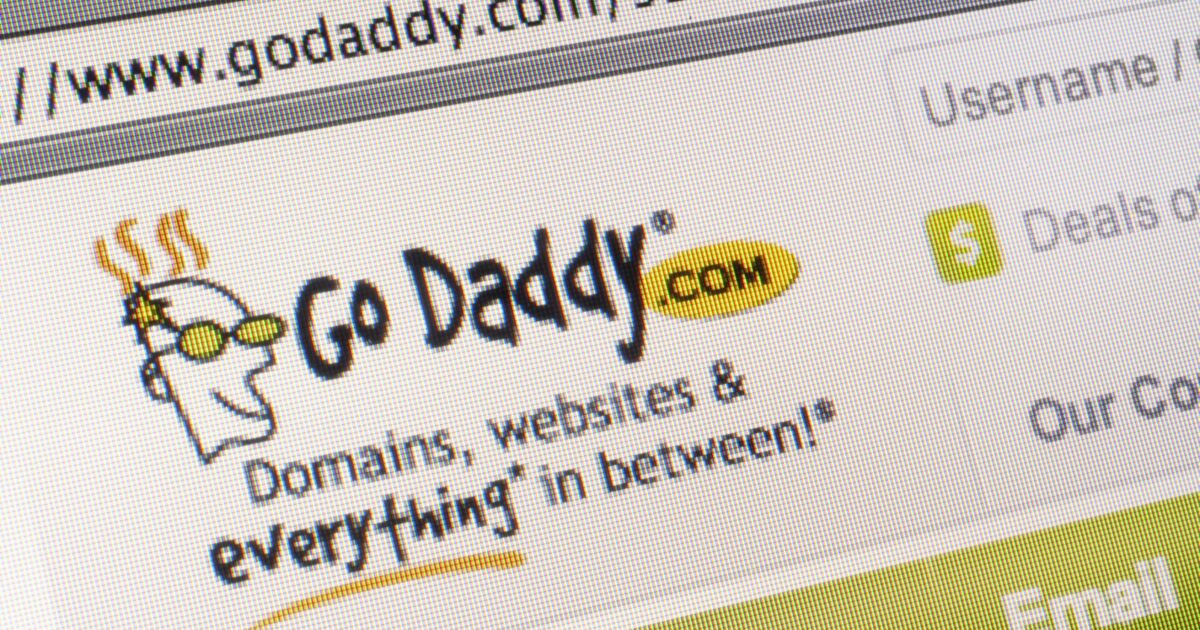 How GoDaddy became a payment facilitator
5 mins ago

How GoDaddy became a payment facilitator 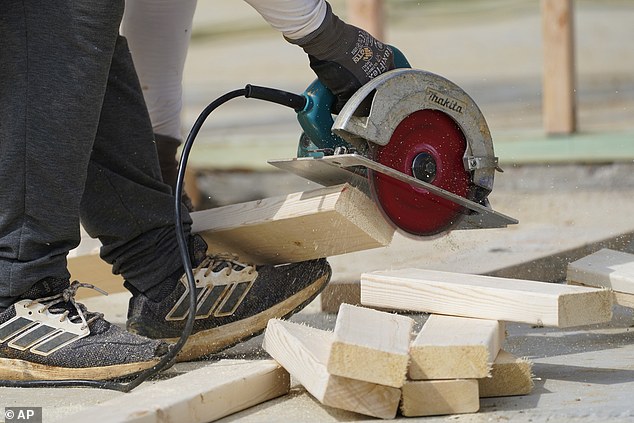