Kind of a drag … when Federal government stimulus fades just as The Fed tries to decide on slowing its balance sheet expansion.

(Bloomberg) — In the coming Year of the Taper, it’s the fiscal version that will really bite.

The chatter in U.S. financial markets is all about the Federal Reserve’s yet-to-be-announced reduction of its bond purchases. That’s obscuring something important: the already-under-way cutback of the federal government’s budgetary support — which is likely to have a much bigger impact on economic growth next year.

The U.S. expansion looks set to slow sharply in the second half of 2022 as measures that propped up the economy during the pandemic — from stimulus checks for households to no-cost financing for small companies — fade from view.

That will be the case even if President Joe Biden manages to win Congressional approval for the bulk of his $3.5 trillion Build Back Better agenda. The spending will stretch over years, with limited impact in 2022. It will also be at least partly paid for by tax increases that slow the economy down rather than speed it up.

And then the is Treasury Secretary Janet Yellen renewing her call for Congress to raise or suspend the U.S. debt ceiling, saying the government will otherwise run out of money to pay its bills sometime in October.

We can see the CDS market reacting … slightly … to Yellen’s concerns.

But next to Argentina’s CDS, the US looks positively tame.

And there is a little disturbance in the Fed Funds Futures volatility.

Then we have the volatility cube showing The Fed’s rate suppression at the short end and expected volatility in the future.

And there we have The Fed’s temporary repo facility hitting an all-time high. 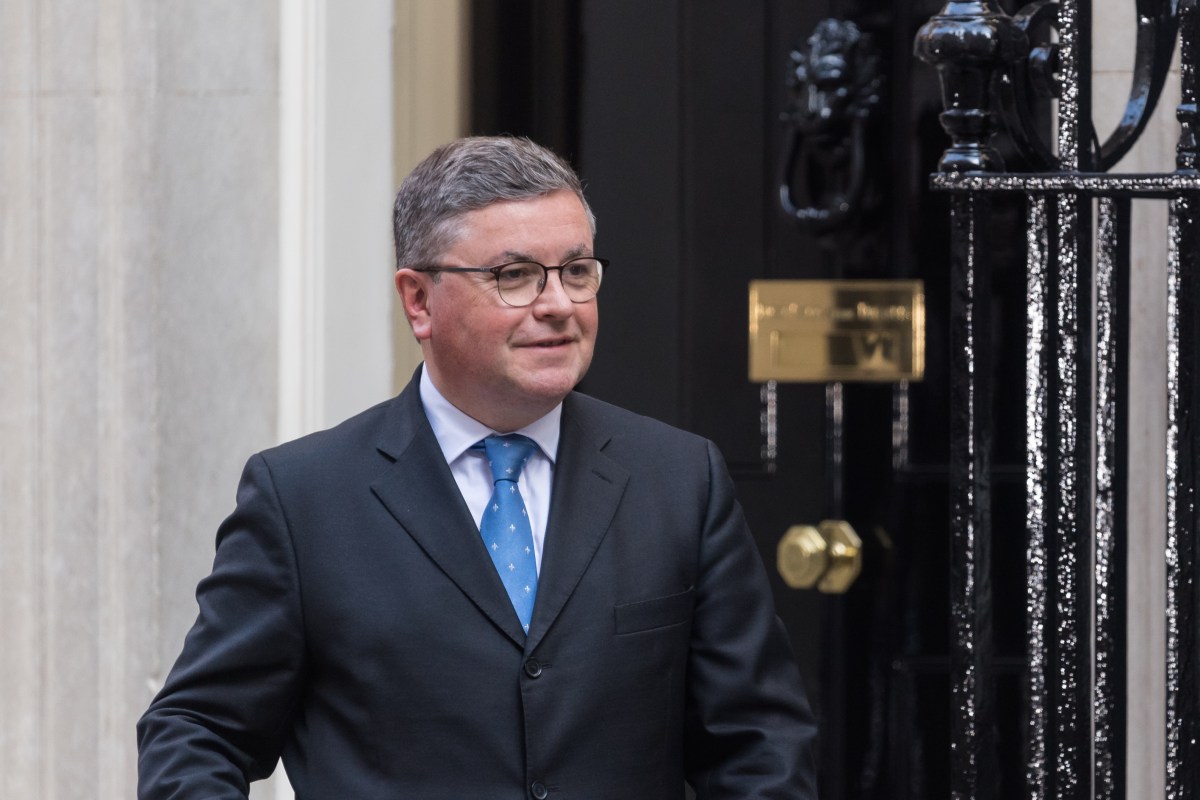 There are more evil cops like Wayne Couzens in the Met, warns ex-Justice Sec
1 min ago

There are more evil cops like Wayne Couzens in the Met, warns ex-Justice Sec 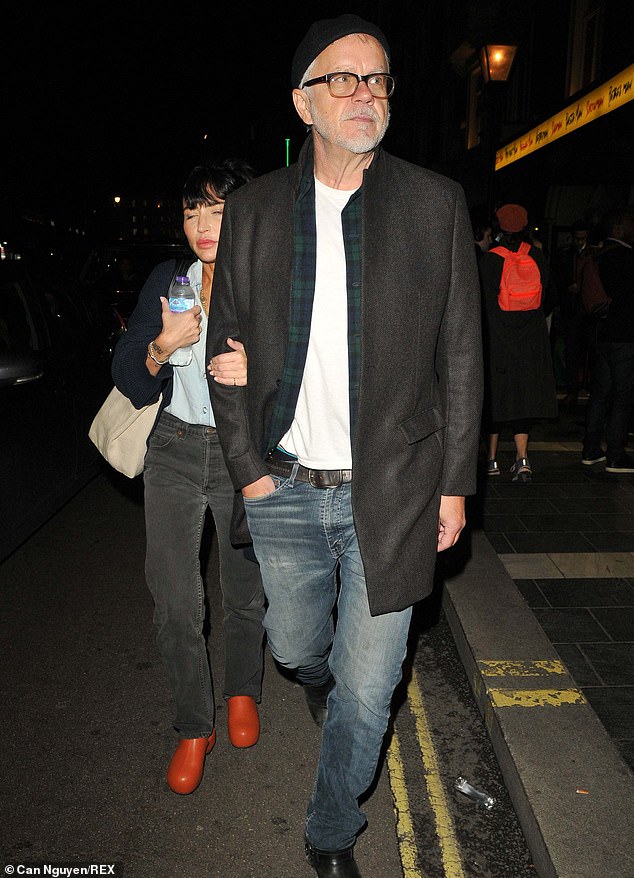 Coronavirus Ireland: Sharp rise of Covid outbreaks in schools as one cluster linked to 19 cases
3 mins ago

Coronavirus Ireland: Sharp rise of Covid outbreaks in schools as one cluster linked to 19 cases

What the death rattle and capital punishment have in common