The head of a Chicago-based digital marketing agency, Minkoff says her personal inbox is “constantly proliferating” to the point that she now has 630,000 emails sitting in it. “It’s like a full-time job to be on top of it. It’s very hard to unclutter,” she says.

Minkoff is hardly alone. With a daily flurry of messages from friends and colleagues, plus an ever-flowing stream of solicitations, newsletters and more, many of us are contending with email overload. A PandoDaily study from a few years ago, based on data collected from 38,000 inboxes, found that the average inbox has 8,024 emails. But that same study found that about 20% of users have inboxes with more than 21,000 emails, though it also noted that most large inboxes “top out under 100,000 emails.”

Tell that to Philadelphia-based publicist Gia Vecchio, who has 158,000 emails in her inbox. But Vecchio says she prefers things that way because she likes to access older messages in case there are details that may be relevant. It’s one thing to have the email contacts, she says, but it’s another to have the actual emails, which provide information that could prove valuable later on — say, about the quality of service from a vendor she hired in the past.

“I need the context,” says Vecchio of her justification for refusing to delete messages.

Still, some business experts warn that too many emails might spell trouble.

A crowded inbox could be a sign you’re not staying on top of your work life, says Carrie Greene, a business coach based in New Jersey.

“The things in your inbox are decisions you haven’t made,” she says. Plus, it’s the kind of clutter we simply don’t need: “If you think about it, if it was actual mail, would you keep 300,000 pieces?” she says.

“From my point of view, I don’t think even having 100 emails in your inbox is good,” Greene concludes.

Of course, email providers also suggest ways you can stay on top of your inbox. Google
GOOGL,
,
which is behind the Gmail service, offers a variety of tips and strategies and notes that users can create filters that automatically delete or forward certain messages.

Other companies have also stepped into this arena. Last year, Basecamp, a software firm, started its Hey.com mail service, which it bills as a “fresh approach (that) transforms email into something you want to use, not something you’re forced to deal with.” Specifically, Hey.com, which runs $100 a year for personal use, offers automatic features that range from blocking emails from certain senders to organizing newsletters into a dedicated space.

Basecamp co-founder Jason Fried says the service can’t do anything about the emails you’ve already accumulated, however. But at this point. he says that’s a losing battle for many people.

“They need to declare bankruptcy and start with a fresh inbox,” he says.

‘Precious moments in a curio cabinet’

Betsy Smith, who owns a Pennsylvania-based social-media marketing firm, says she has no need to make such declarations. Even while her husband maintains what she dubs an “inbox zero” philosophy, she is content with her 79,000 emails, spread across two inboxes, saying “you never know when you might need” to look at something.

In other words, she’s a proud email hoarder.

“I keep them all like precious moments in a curio cabinet. Having them sit there gathering virtual dust makes me happy,” she says. 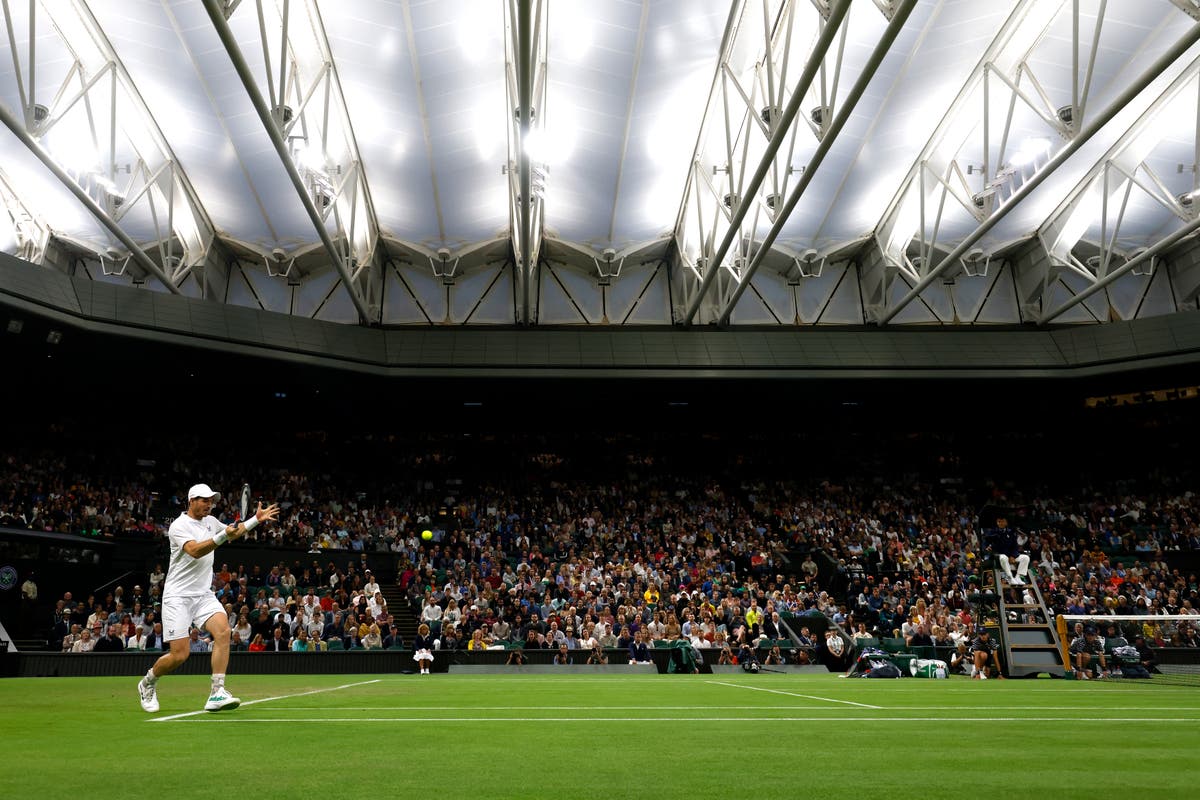 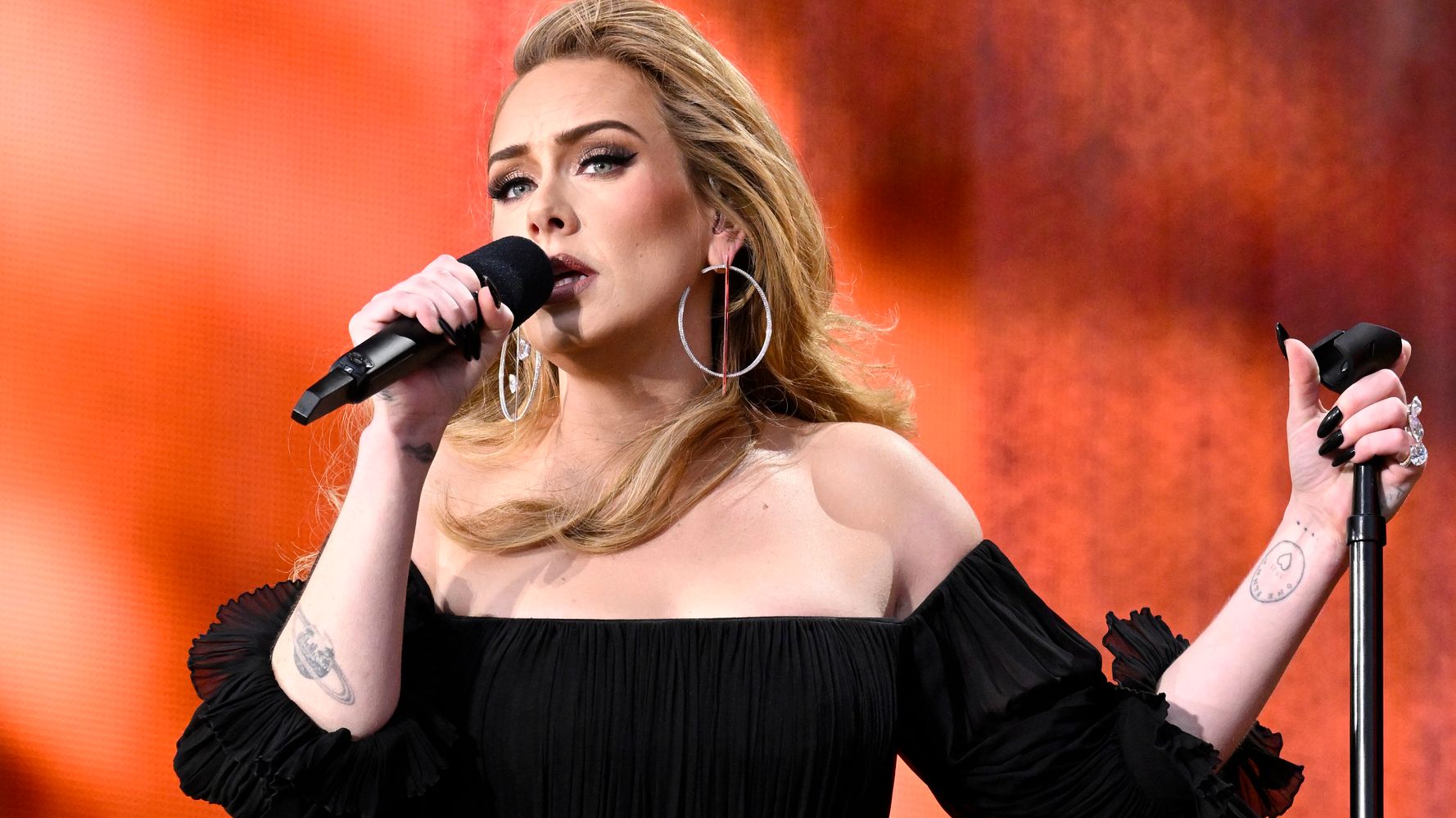 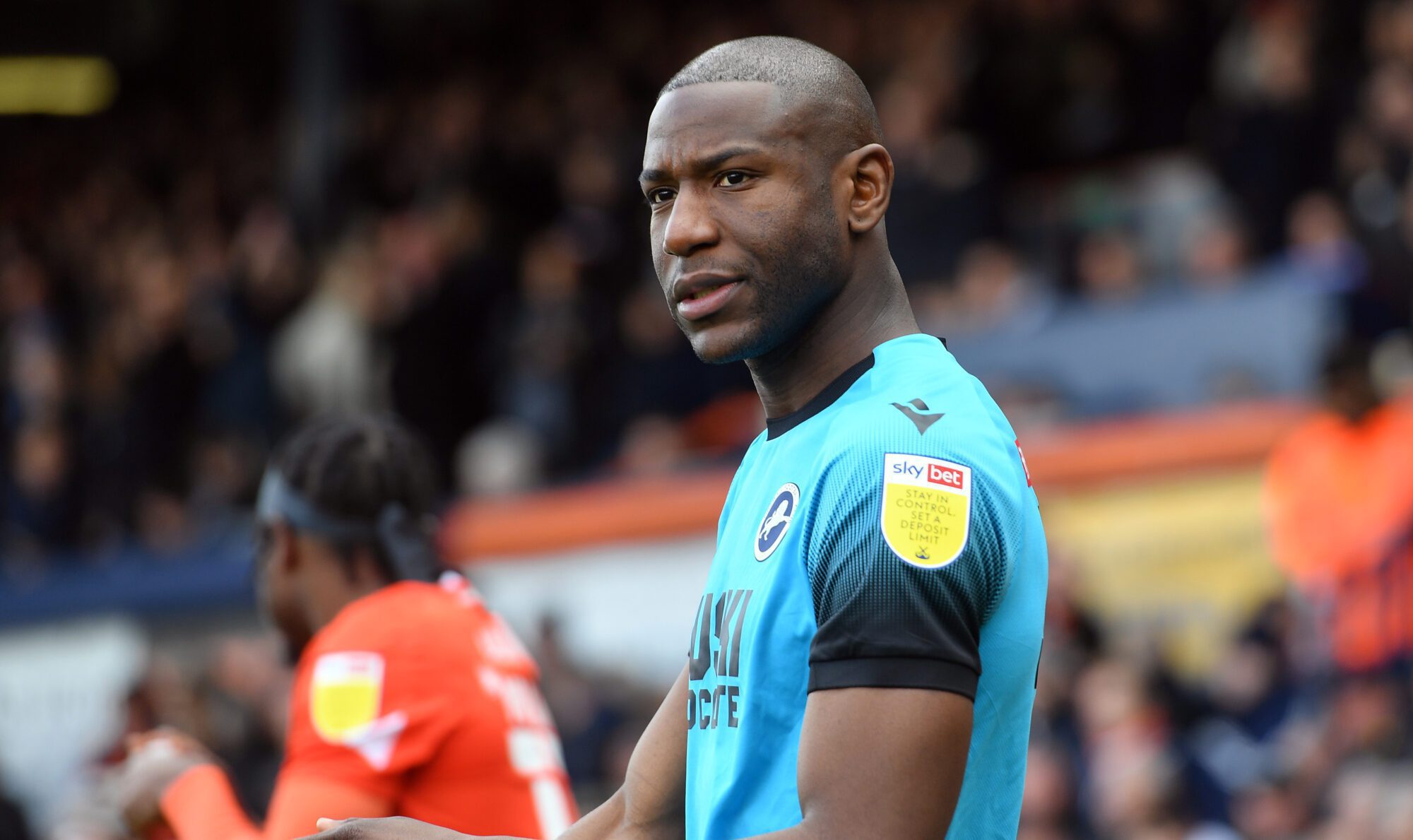 No savings? I’d buy cheap UK shares in an ISA to try to retire rich
11 mins ago

No savings? I’d buy cheap UK shares in an ISA to try to retire rich