Structural engineers believe it will take months to pinpoint the causes of the deadly condominium collapse in Surfside, Fla., just north of Miami. But its location, near what a leading meteorologist calls “one of the world’s capitals of the consequences of global warming” means that climate change as a potential contributing factor shouldn’t be ignored.

South Florida residents “quickly pivot to climate change even if there’s only a small suspicion that it may be contributing to a problem,” according to John Morales, an atmospheric and environmental scientist, writing for the Bulletin of the Atomic Scientists.

“After all, increasingly extreme downpours and a higher water table pushed up by the encroaching sea has resulted in more frequent and worsening flash floods,” he said.

U.S. Energy Secretary Jennifer Granholm made a connection between the collapse and climate change in the early days of the tragedy and faced criticism from some, first that her timing was “ghoulish,” but also that Democrats, in critics’ eyes, too readily pin everything on climate change.  President Biden, visiting the site, said he doesn’t have any “firm proof” on what caused the collapse but that there was “rational speculation,” including “whether or not rising sea levels had impact.”

For Morales, a fellow of the American Meteorological Society and chief meteorologist for WTVJ NBC6-TV in Miami, it’s too easy to dismiss catastrophes, including Surfside, as “black swan” events that can’t be fully planned for.

Opinion: Scientists now believe Antarctica is headed for a climate-change tipping point by 2060

Increasingly, he said, extreme weather and climate change must be regarded as “gray swan” events, meaning some clues to the event exist that may evolve with data and analysis, but they typically require serious attention right now. That’s based, he said, on what is already known about the effects of rising seas and storm-packed hurricane seasons.

“
‘Miami’s streets even flood on sunny days; saltwater from Biscayne Bay comes up through the drains during high tide  400% more often than a few decades ago.’
”

Sea-level rise is accelerating due to thermal expansion of the oceans, which are also rising because of melting glaciers and ice caps. Higher seas are, in turn, adding punch to hurricanes as they suck up and dump heavy rains further inland. Climate change acts as a risk multiplier, aggravating the impact of other factors.

For instance, sea-level rise can increase the risk of corrosion in buildings and other infrastructure. As the ocean rises, saltwater can creep into fresh groundwater systems, creating what’s known as a saltwater intrusion.

A commercial pool contractor and others, speaking with the Miami Herald, have pointed to concrete cracks and other potential red flags where a pool deck sat atop an underground parking garage at the doomed 12-story condominium on Collins Avenue. Other observers have noted signs of gradual sinking, rebar corrosion and the potential ground-shaking disruption from construction. With emphasis still on rescue and recovery, building experts stress that further investigation is needed to determine the cause or causes, and whether other coastal properties could be at risk.

The building, dating to the 1980s, and its neighbors rise up from sand and silt brought in from Biscayne Bay after mangrove deforestation. It has a limestone substrate under the organic fill into which pilings that support the building would have been anchored. This type of construction is typical of the entire Miami Beach region. Subsidence, or uneven sinking, is a major concern in such coastal communities.

The U.S. experienced a record 22 billion-plus-dollar weather and climate disasters in 2020, which racked up about $95 billion in aggregate damage. This included a historic hurricane season, with 30 named storms and seven billion-dollar tropical cyclones, the most in one year since NOAA started keeping track of billion-dollar disasters in 1980.

“Miami’s streets even flood on sunny days; saltwater from Biscayne Bay comes up through the drains during high tide 400% more often than a few decades ago. And tropical storms are reaching major hurricane status with greater ease — many of them producing a greater impact on South Florida due to the stronger winds as well as a broader and deeper storm surge,” Morales said.

Don’t miss: How to prepare as climate change delivers another above-normal hurricane season

“Gray swan” considerations are already having some impact in real-estate markets and for municipal governments.

Researchers at the University of Pennsylvania studied the dynamics of coastal real estate in Florida, where as many as a million homes are expected to be at risk of chronic flooding due to rising sea levels by the year 2100. Comparing homes in areas with more exposure to rising sea levels with those that are less at risk, the study, released late last year, found that the home buyers it tracked had far less interest in the more at-risk properties.

“
Miami’s plan suggests it will cost around $4 billion to protect the city from the rising seas.
”

“Prospective buyers have become more pessimistic about climate-change risk than prospective sellers,” the researchers said, while emphasizing that market patterns differed between higher-end and lower-end properties and whether residents could afford to be choosy.

The city of Miami recently released a new stormwater master plan, which suggested it would cost around $4 billion to protect the city from the rising seas using storm-water pumps, seawalls and drainage systems. Even then, the report warned, not every neighborhood would be safe.

They offer up Tampa, located across the state if Florida from the Surfside disaster, as a prime example.

“A major hurricane striking Tampa at just the right angle so as to cause a catastrophic storm surge — albeit a rare event — would not be surprising or hard to predict,” Morales wrote. “Human nature dictates that people would be shocked by such an event and classify it as a black swan. But meteorologists have known that it’s only a matter of time, and when that storm surge finally happens it will be a gray swan event and not black.”

My married sister is helping herself to our parents’ most treasured possessions. How do I stop her from plundering their home?
3 mins ago

My married sister is helping herself to our parents’ most treasured possessions. How do I stop her from plundering their home? 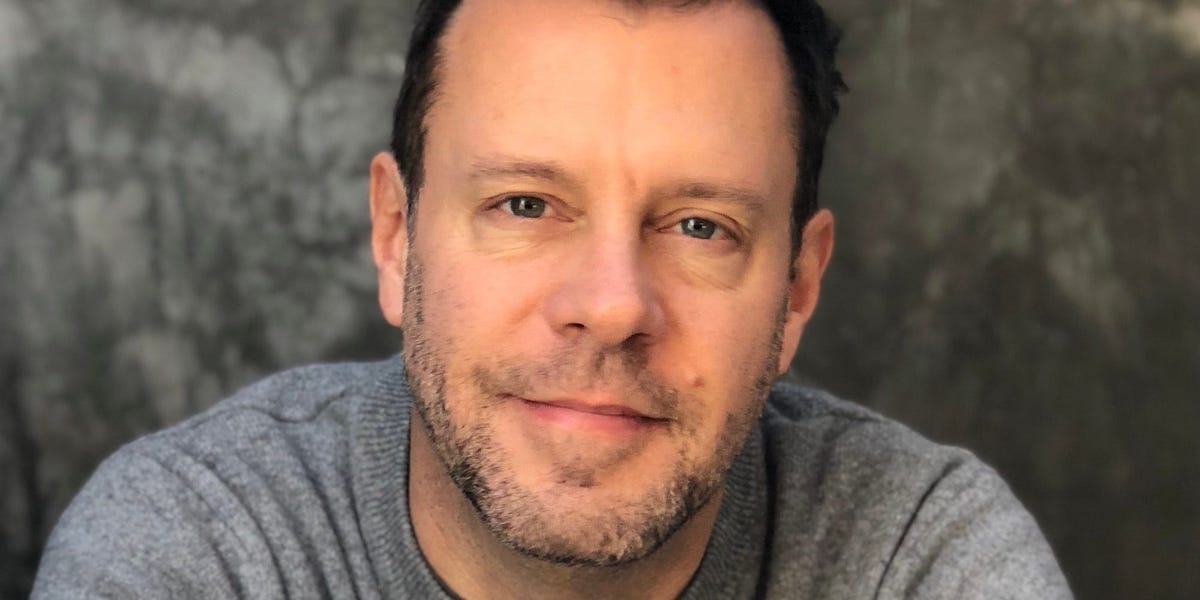 Exclusive: Clubhouse has hired its first general counsel, who was a key early employee at Pinterest
4 mins ago

Exclusive: Clubhouse has hired its first general counsel, who was a key early employee at Pinterest

Bird, KD join USA Basketball board of directors
5 mins ago