The GlaxoSmithKline (LSE:GSK) share price is up almost 1% today. Yesterday, Elliot Management, an activist investor, published an open letter to the Board of Directors of Glaxo. In the letter, Elliott outlined its rationale for taking a stake in Glaxo and what changes it wants to see.

On page two of the letter, Elliott presents a rather bleak summary of Glaxo shareholder’s returns. According to the table, over 10 years, Glaxo has underperformed its peers in total shareholder return by 210% on average. A particularly sour note for Glaxo shareholders might be the charge that shares in British rival AstraZeneca outperformed Glaxo’s by 166% over a decade.

But, Elliott does not think Glaxo is a lost cause. It would not have built a stake in the company if it did. In fact, the activist investor thinks Glaxo can “generate up to 45% upside in its share price in the lead up to its full separation, and much more in the years beyond.” if it listens to what Elliott has to say.

Now, a note on that separation. Glaxo announced in 2018 that it planned to split into a consumer healthcare company and a biopharma company. And Glaxo management confirmed it plans to push on with this in 2022 in an investor day held this month. The move will lower aggregate dividends, but both companies will have appropriate capital structures and set their own strategies.

I liked the plan to split and was a little worried when Elliott got involved as I feared it wanted to call the whole thing off. However, I can breathe a little easier now, as Elliott supports the split.

Elliot believes that Glaxo has one big problem–investor sentiment. It says Glaxo bosses failed to communicate details of the separation in a timely fashion. The delay allowed questions and doubts to linger in the minds of potential investors. Those questions have been answered. But, Elliott believes the problems go deeper.

According to broker-conducted surveys, investors rate Glaxo management as the lowest quality among selected peers. Analysts, according to Elliott, give some of Glaxo’s pipeline short shrift. But, as Elliott points out, Glaxo’s consumer healthcare business is a global leader. Its drug portfolio has a patent-protected life that compares well to peers. It is the number one player in vaccines globally.

The split should help unlock the value of both these businesses if investors can be convinced. And this is where Elliott is calling for action. Yes, of course, there are calls for improving profitability and investing in R&D, and maximising value, but the quality of its leadership is Elliott’s main gripe with Glaxo.

Overall, I think the split will be positive for Glaxo’s stock price in the long run. I agree with Elliott’s view on sentiment and the need for a management shakeup. I continue to buy Glaxo stock for my portfolio.


James J. McCombie owns shares in GlaxoSmithKline. The Motley Fool UK has recommended GlaxoSmithKline. Views expressed on the companies mentioned in this article are those of the writer and therefore may differ from the official recommendations we make in our subscription services such as Share Advisor, Hidden Winners and Pro. Here at The Motley Fool we believe that considering a diverse range of insights makes us better investors. 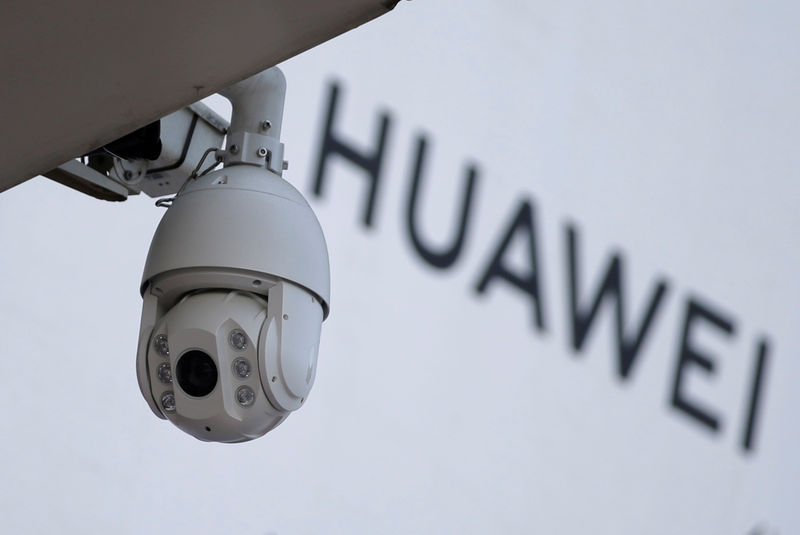 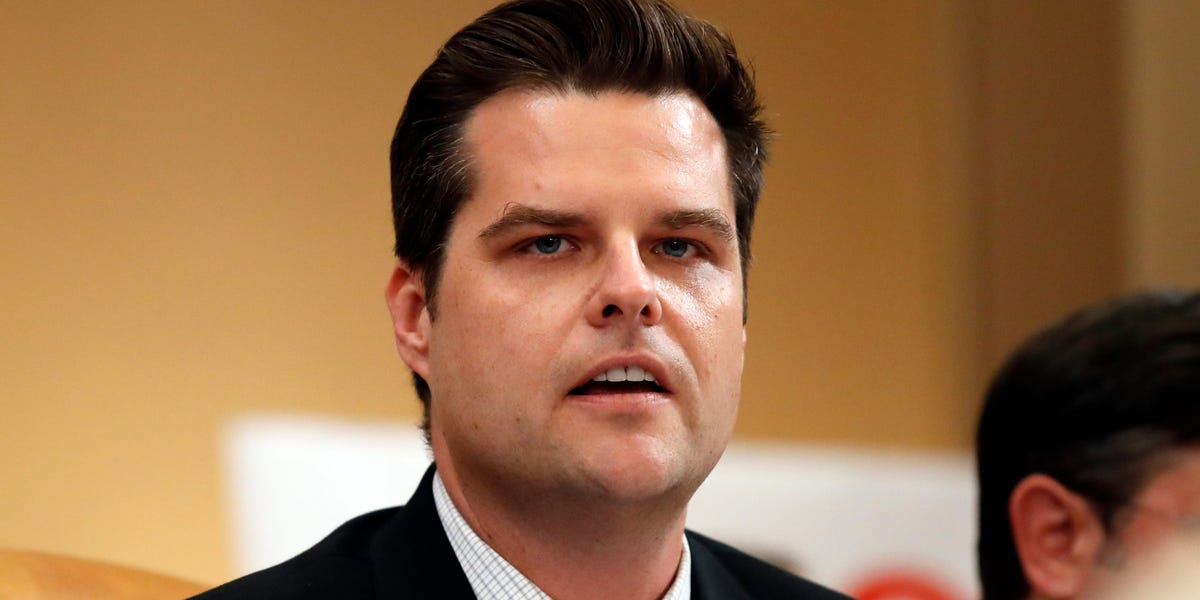 Clemson’s Bresee out for year; Shipley to be back
2 mins ago

Clemson’s Bresee out for year; Shipley to be back