Just how immense was the federal government’s response to the COVID-19 downturn?

In the first quarter of 2021, more than half of all states recorded the strongest personal income growth on record. If not for stimulus from all levels of government, however, 19 states would have experienced declines in personal income, as shown on the map above.

That data comes from a new analysis from the Pew Charitable Trusts. “State personal income” refers to all money that residents receive from work, some investments, income from owning a business and property, government transfers, and benefits from employers or the government.

See: Cities and towns are about to get $65 billion in stimulus from Washington. Here’s what to know about the American Rescue Plan

As the report notes, “state personal income matters to state governments because tax revenue and spending demands may rise or fall along with residents’ incomes.”

In the first three months of this year, nearly all states recorded double-digit growth in total personal income versus the same period in 2020. Those gains ranged from 19.8% in Utah to 9.4% in Wyoming. Nationally, Americans’ personal income from all sources rose an inflation-adjusted 14.4%, “the largest year-over-year growth rate since reporting of this key economic indicator began in 1948,” the report says.

Public-finance experts lobbied the federal government for a robust, and speedy, response to the COVID downturn, wanting to avoid a repeat of the Great Recession.

As the Pew report says, “In the first quarter of 2021, less than a year after the latest recession officially ended, total personal income in every state exceeded, at least temporarily, its pre-pandemic level, after accounting for inflation. In contrast, it took five years from the end of the Great Recession for the last state—Nevada—to recover to its pre-recession personal income level.”

Read next: Federal stimulus is a ‘lifeline’ for communities whacked by the corona-crisis, as scars of 2008 linger 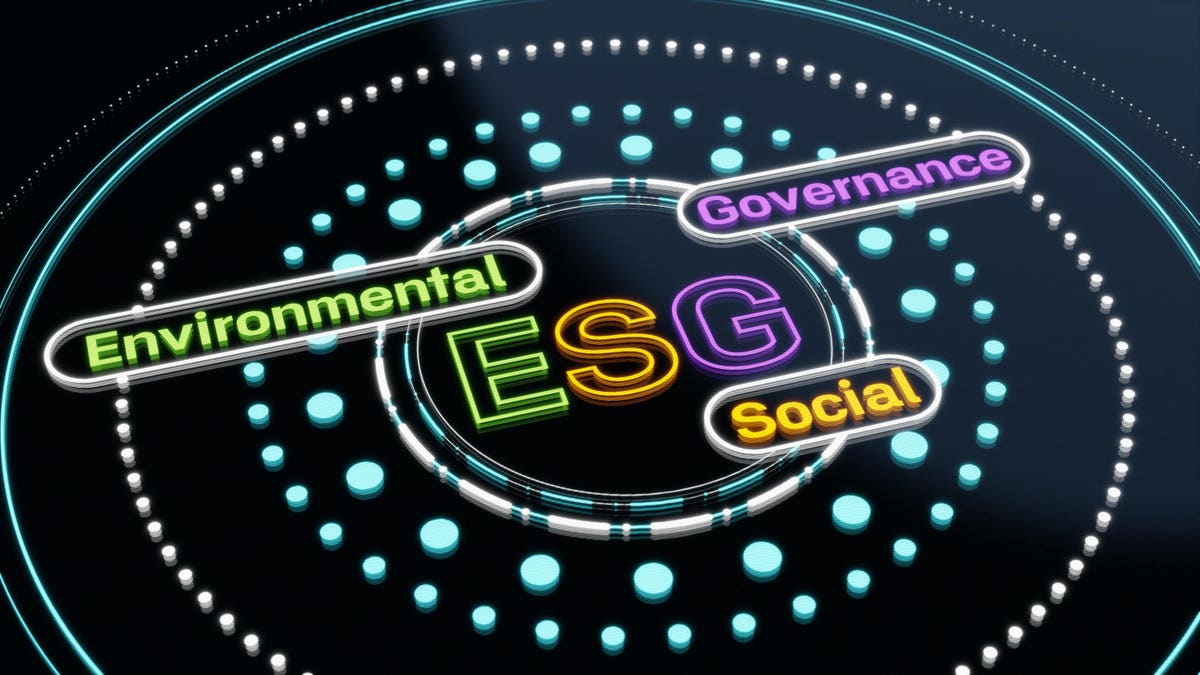 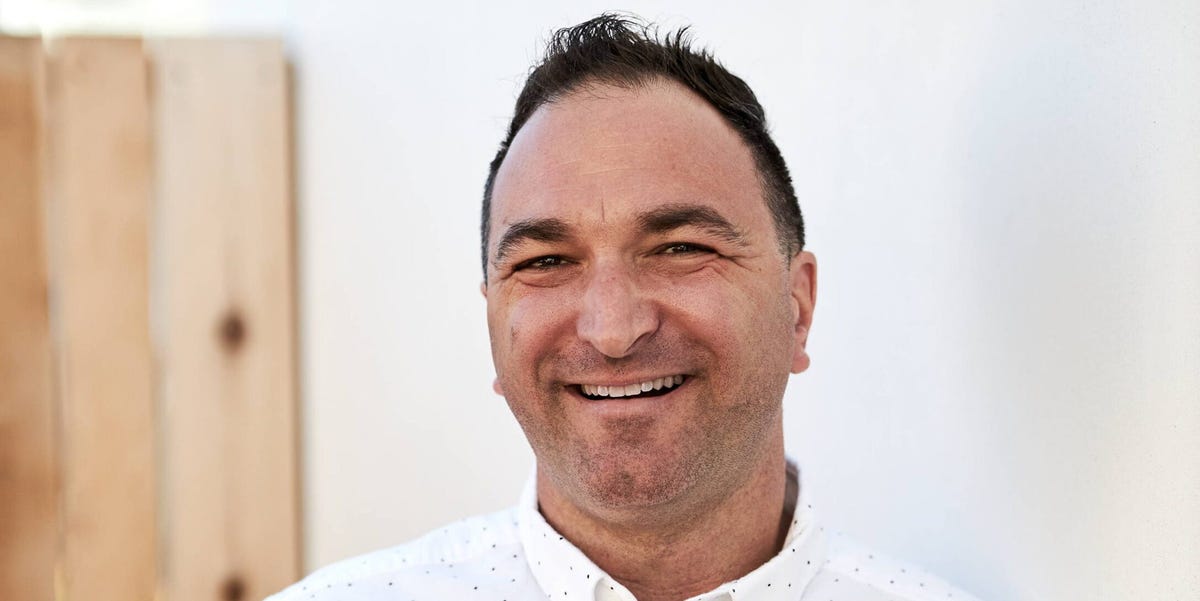 Ditch to-do lists, forget 5-year plans, and try productivity ‘sprints’ if you want to get more done, the author of a new book about the 4-day work week says
4 mins ago

Ditch to-do lists, forget 5-year plans, and try productivity ‘sprints’ if you want to get more done, the author of a new book about the 4-day work week says