My daughter took out a bank personal loan three years ago and I had to co-sign the loan due to her age and lack of credit. The bank handled the loan documentation as per normal protocol, and before finalizing asked my daughter if she wanted automatic deduction monthly from her checking account which shaved off a half of a percentage point on the rate, so she agreed.

As a side note, I use a different bank, but I am on my elderly father’s checking account as he is in frail health and has been in and out of the hospital more times than I can count over the last several years.

“
‘I do agree this should have been caught sooner, but I have no access to my daughter’s account and she saw payments being made on the loan every month.’
”

Fast forward to approximately six months ago. My father and I were reviewing his monthly expenses, we saw a deduction made for X amount and it was listed as loan payment. He has no outstanding loans so it took us quite a while to figure out what had been being taken out each month (phone calls to the bank took weeks to get an answer).

My issue, and of course my father’s issue is the bank erred in putting his account number as the checking account from which the loan was to be paid from instead of my daughter’s account. Isn’t there some responsibility from the bank to also assist in making things right?

I have questions, and you don’t need to be Inspector Poirot to answer them.

“
Are you a co-signer on your father’s account or co-owner? If you are a co-owner, and you added the wrong account number, the responsibility lies with you.
”

If your father’s bank-account number was not given on the original paperwork, the bank made the mistake. If that’s the case, given that your father is not a third party in this loan, the bank should absolutely make his account whole again. If a bank deposits money into the wrong account — $1 million windfall — and the person spends the money, the bank can come after that person for the money. It was not their money to spend. The opposite is also true. The money from your father’s bank account was not the bank’s to take.

Your daughter said she saw that the loan was being repaid but she never noticed that no money was being withdrawn from her own checking account over a three year period? If that’s the case, she must be cash rich and would, in theory, have no problem paying your father back the money that was withdrawn from his account over the last three years. Or did she notice that the loan was being repaid, did not see the withdrawals, and her account was looking mighty healthy under the circumstances, and chose either not to notice or not to act?

Somebody here dropped the ball: Your bank, your daughter or your good self.

Also read: I want to take a life-insurance policy out on my husband. He says ‘hell will freeze over’ before he’s worth more dead than alive

By emailing your questions, you agree to having them published anonymously on MarketWatch. By submitting your story to Dow Jones & Company, the publisher of MarketWatch, you understand and agree that we may use your story, or versions of it, in all media and platforms, including via third parties.

group, where we look for answers to life’s thorniest money issues. Readers write in to me with all sorts of dilemmas. Post your questions, tell me what you want to know more about, or weigh in on the latest Moneyist columns. Domenicali: COTA deserves a future in F1
4 mins ago 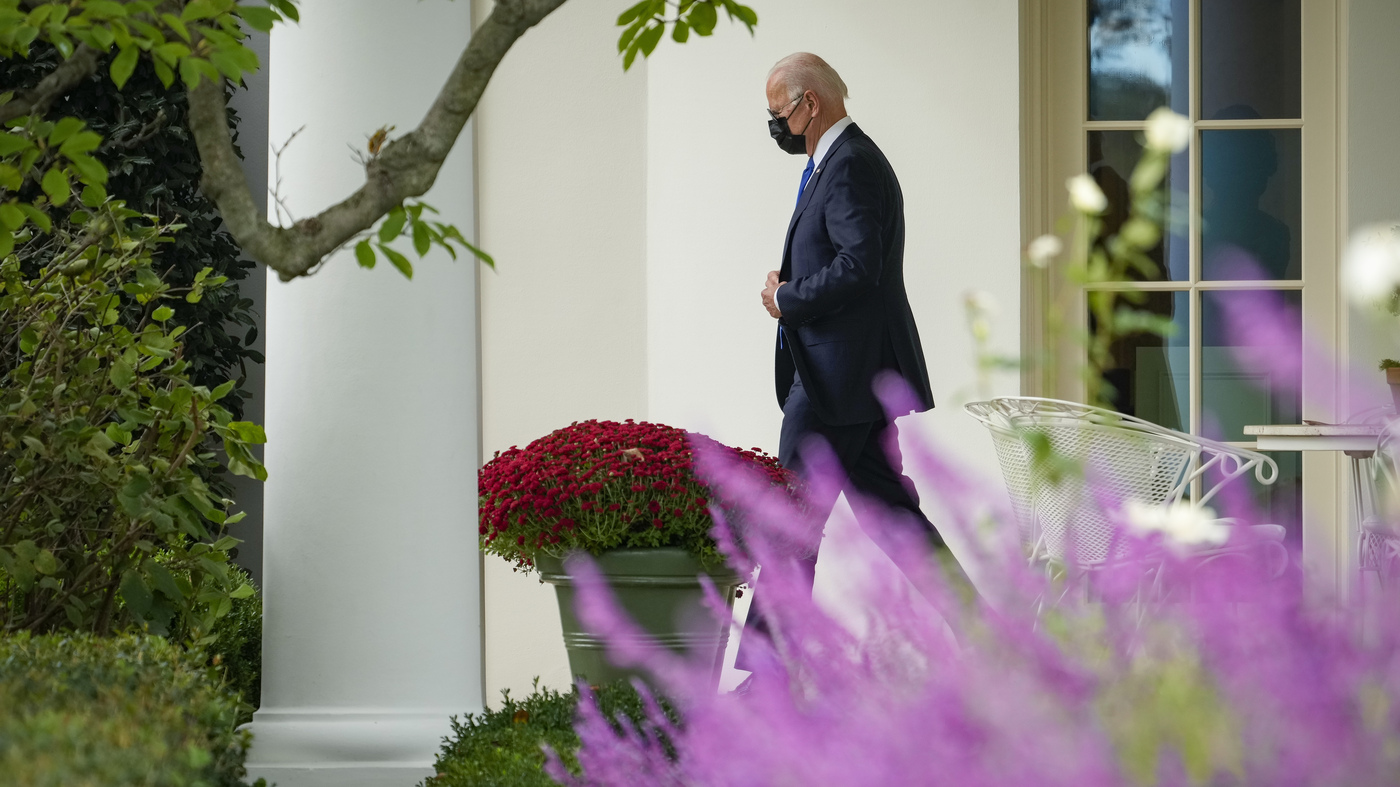