At the start of every quarter, I always spend some time reviewing my investment portfolio. Here’s a look at my five largest stock holdings as we begin the third quarter of 2021.

My largest stock holding as we start Q3 is Alphabet, the owner of Google and YouTube. It was my top holding at the start of the last quarter and it’s performed well for me, rising more than 20% over the last three months.

Although Alphabet shares don’t offer the value they did six months ago, I’m still very bullish here. I expect the company to continue generating strong growth on the back of its dominant positions in digital advertising, streaming, and cloud computing.

Of course, after Alphabet’s strong recent performance, we could see a pullback. But I’m not worried about this. I’d most likely buy more shares as I see the stock as a core holding.

My second-largest holding is currently Upwork. It operates the world’s largest freelance employment platform. This was my fourth-largest holding at the start of Q2 but I bought more shares during the quarter. The combination of this top up and some share price strength has made UPWK a larger position in my portfolio.

Having Upwork as my second-largest position is a risky strategy. This stock – which is more speculative in nature than most of my holdings – is highly volatile.

However, I’m comfortable with the risks. I think the ‘gig economy’ story is still in its infancy and I expect Upwork to get much bigger in the years ahead. I’ll point out that I’m not the only one who likes UPWK. Baillie Gifford, which has a fantastic track record picking disruptive growth stocks, is a major shareholder here.

Amazon is a new entry into my top five stocks. I added to my position here during Q2 to make the stock a major holding in my portfolio. I’m bullish on Amazon for a couple of reasons.

Firstly, I think its e-commerce sales are likely to expand significantly in the years ahead. Secondly, I expect Amazon’s cloud division to experience strong growth over the next decade as businesses move their operations to the cloud.

Amazon stock has been consolidating this year. It now looks like it could be able to break out and move higher. That said, I expect Amazon shares to be volatile going forward. This stock regularly has pullbacks of 20%+.

My fourth-largest holding is good old Apple. It has been a bit of a laggard this year, underperforming the broader market. I’m fine with that. Last year, Apple shares rose around 75%.

I remain bullish here. Not only is Apple having success with its iPhones, iPads, and Macs, but it’s also seeing strong growth in its services division (although this division is under scrutiny from regulators).

Finally, my fifth-largest holding is alcoholic beverages company Diageo, which owns Smirnoff, Tanqueray, and a range of other top spirits brands. It was my third-largest holding last quarter but has slipped down to fifth place, despite the fact it performed well during the quarter.

DGE adds some balance to my top five holdings as it’s more ‘defensive’ than the other stocks. That said, the stock has had a great run since November and is currently quite expensive. So there’s a chance it could experience a pullback in the near term.


Edward Sheldon owns shares of Alphabet (C shares), Amazon, Apple, Diageo, and Upwork. John Mackey, CEO of Whole Foods Market, an Amazon subsidiary, is a member of The Motley Fool’s board of directors. Suzanne Frey, an executive at Alphabet, is a member of The Motley Fool’s board of directors. The Motley Fool UK owns shares of and has recommended Alphabet (A shares), Alphabet (C shares), Amazon, and Apple. The Motley Fool UK has recommended Diageo and Upwork and has recommended the following options: long January 2022 $1,920 calls on Amazon, long March 2023 $120 calls on Apple, short January 2022 $1,940 calls on Amazon, and short March 2023 $130 calls on Apple. Views expressed on the companies mentioned in this article are those of the writer and therefore may differ from the official recommendations we make in our subscription services such as Share Advisor, Hidden Winners and Pro. Here at The Motley Fool we believe that considering a diverse range of insights makes us better investors. 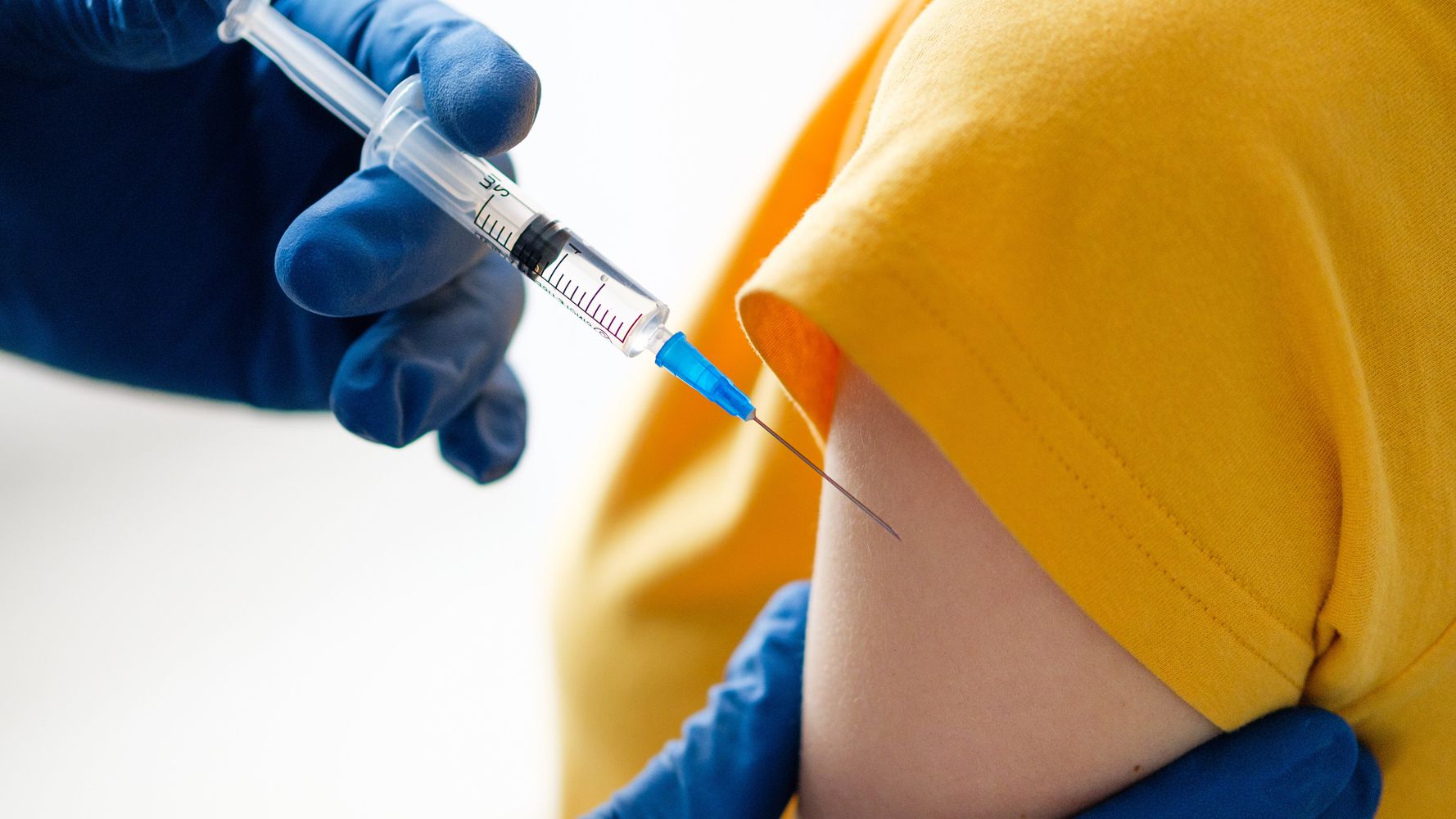 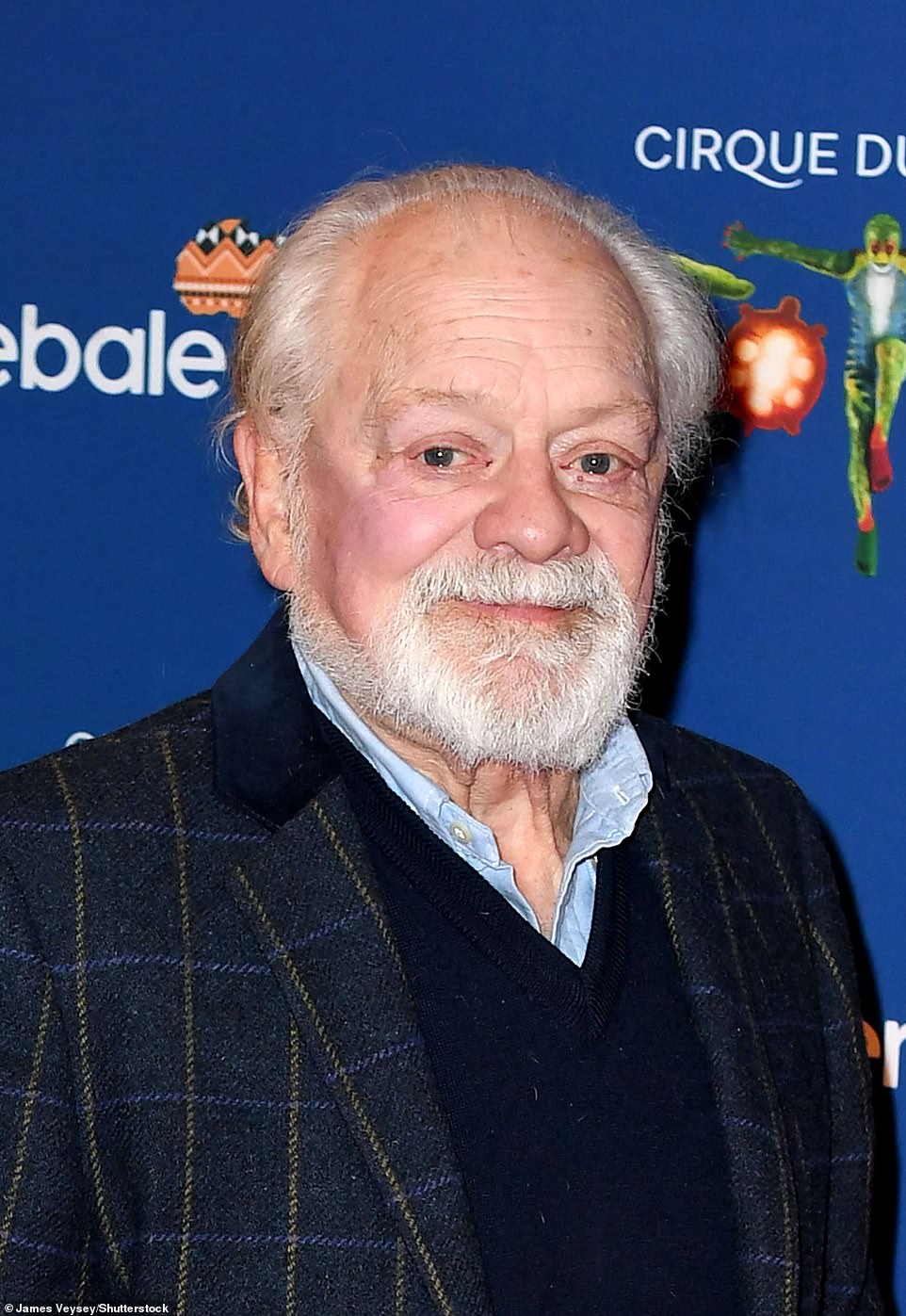 S&P 500, Bitcoin, Li Auto: What to Watch When the Stock Market Opens Today
6 mins ago

S&P 500, Bitcoin, Li Auto: What to Watch When the Stock Market Opens Today