Over the last few weeks, The Wall Street Journal published a series of reporting on Facebook
FB,

called “The Facebook Files.” The report detailed occurrences when the social media giant admitted its photo-sharing platform Instagram negatively impacts teen girls’ mental health, allowed a few high-profile users to circumvent some of the platform’s rules and made changes to its algorithm that made Facebook “angrier.”

WSJ’s reporting revealed that Facebook routinely ignored internal research that showed these flaws about the company.

On Saturday, Facebook responded to the reporting in a blog post titled, “What the Wall Street Journal Got Wrong,” and called nearly all of the allegations “mischaracterizations.”

“The truth is that research into the impact social media has on people is still relatively nascent and evolving, and social media itself is changing rapidly. Some researchers argue that we need more evidence to understand social media’s impact on people,” Vice President of Global Affairs Nick Clegg wrote in the post. “Each study has limitations and caveats, so no single study is going to be conclusive. We need to rely on an ever-growing body of multi-method research and expert input.”

Clegg went on to say that these stories “conferred egregiously false motives to Facebook’s leadership and employees.”

The potential negative impacts of social media on mental health are nothing new, as several studies show that time spent on these platforms can disrupt sleep and expose teens to bullying and unrealistic views of other people’s lives. According to internal research from Instagram, it’s especially prevalent among teenage girls.

“Thirty-two percent of teen girls said that when they felt bad about their bodies, Instagram made them feel worse,” the Journal reported. “Teens blame Instagram for increases in the rate of anxiety and depression.”

over the same period. 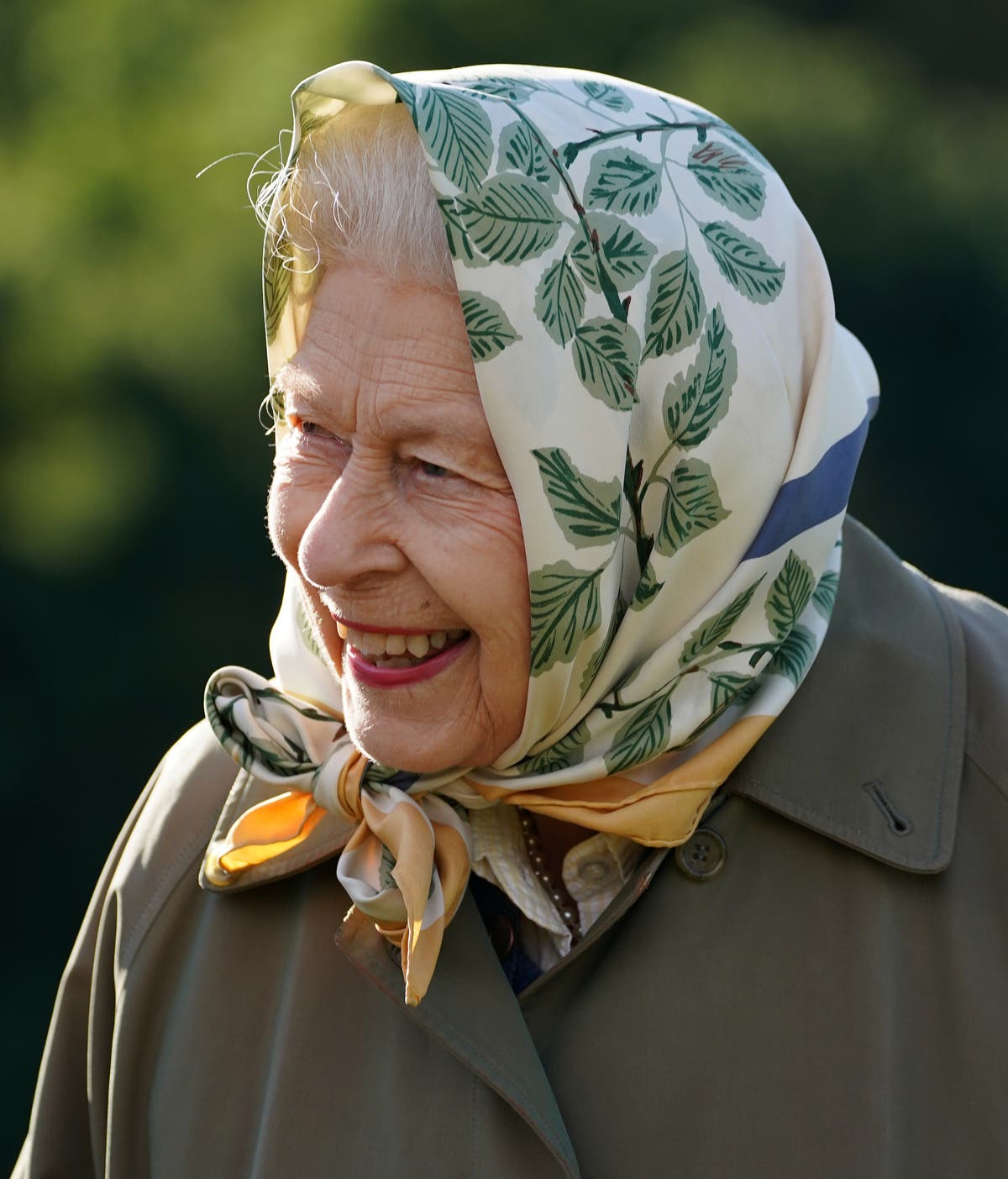