© Reuters. FILE PHOTO: The Google logo is pictured at the entrance to the Google offices in London, Britain January 18, 2019. REUTERS/Hannah McKay

WASHINGTON (Reuters) -Chief executives of Alphabet (NASDAQ:) Inc’s Google and Facebook (NASDAQ:) were aware of a deal to carve up part of the online advertising market, according to an amended antitrust complaint filed by Texas and 15 other states against Google.

The deal with Facebook, which Google dubbed “Jedi Blue,” was “signed off” by Google Chief Executive Sundar Pichai while Facebook CEO Mark Zuckerberg was on an email thread discussing it, they said in their third amended complaint.

Google said the complaint’s assertion “isn’t accurate,” and that the complaint itself is “full of inaccuracies.”

“We intend to file a motion to dismiss next week,” a Google spokesperson said.

Facebook, which has since become Meta Platforms Inc, said in a statement that the deal was not exclusive to Google, and that other agreements have increased competition for ad placements. It said it was better for advertisers “while fairly compensating publishers.”

Facebook has not been named as a defendant in the lawsuit.

The deal was allegedly struck as part of Google’s effort to counter header bidding, which publishers wanted to use to make more money from advertising placed on their websites, the filing said.

“Google quickly realized that this innovation substantially threatened its exchange’s ability to demand a very large — 19 to 22 percent — cut on all advertising transactions,” the filing said.

“Ultimately, Google and Facebook struck a deal executed at the highest levels,” the complaint said. “Following the agreement, Facebook curtailed its involvement with header bidding in return for Google giving Facebook information, speed, and other advantages.”

As part of the agreement, the two online platforms agreed on how often Facebook would win the publishers’ auctions, the filing said.

Google had other tactics also, such as using at least three programs to manipulate ad auctions to coerce advertisers and publishers into using Google’s tools, the filing said.

The Texas lawsuit, which was joined by other states, was filed in 2020 and alleges that Google used coercive tactics and broke antitrust law in its efforts to boost its already dominant advertising business.

The document filed on Friday is a less redacted version of a second amended complaint, which was originally filed in October 2021.

The lawsuit was one of several that arose from investigations by the federal government and groups of states into online platforms. 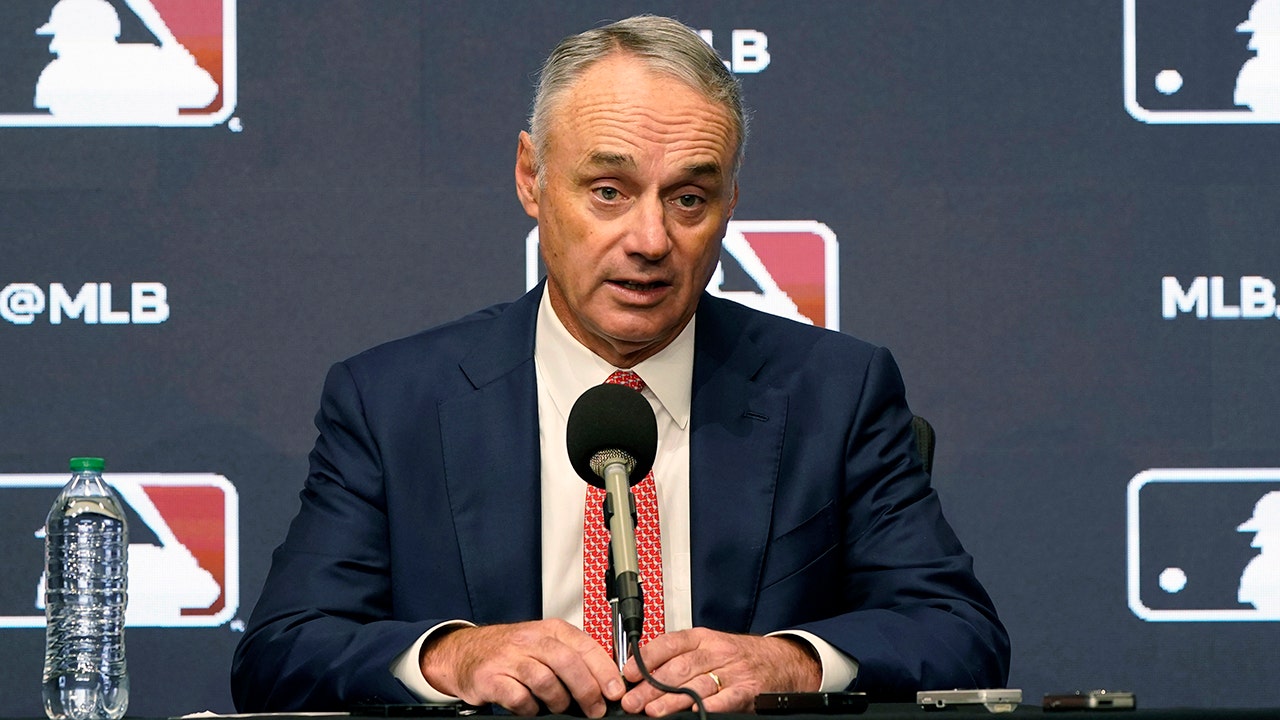