Facebook Inc. combated a wave of negative news reports with positive earnings results Monday afternoon, but sales and the company’s revenue forecast came up short of expectations amid concerns about a change from Apple Inc.

Facebook also missed in its revenue forecast, which calls for sales of $31.5 billion to $34 billion, while analysts were forecasting $34.72 billion. Chief Financial Officer David Wehner said that forecast “reflects the significant uncertainty we face in the fourth quarter in light of continued headwinds from Apple’s iOS 14 changes, and macroeconomic and COVID-related factors.”

Facebook, which has loudly decried the impact of Apple’s
AAPL,

privacy change for more than a year, is less likely to be gashed than Snap Inc.
SNAP,

was when it announced results last week. Analysts assert Facebook has been proactive in addressing the issue, and boasts a much larger and diverse list of advertisers than Snap.

For more: Snap points to possibility of Apple causing the long-feared ‘ad-mageddon’

Shares of Facebook initially fell in after-hours trading after the results were announced, but then moved more than 1% higher than the closing price of $328.69. The gains may have been a result of an additional $50 billion Facebook plans to toss at fresh stock repurchases, which it also announced Monday afternoon.

Wehner added he expects investment in Facebook Reality Labs (FRL) to reduce the company’s overall operating profit by about $10 billion this year. Facebook plans to break out FRL as a separate reporting segment in the fourth quarter.

Monthly active users, or MAUs, a crucial metric for Facebook’s growth globally, increased 6% to 2.91 billion, roughly in line with analyst expectations of 2.92 billion. However, the actual number of MAUs has been met with skepticism after internal documents strongly suggest Facebook is struggling to detect and deal with users creating multiple accounts on its flagship platform. (The laundry list of recent embarrassing internal leaks is too long to list in a single paragraph.)

Facebook makes almost all of its revenue from advertising, but the growing importance of non-advertising revenue was exhibited with another announcement in the earnings. The company plans to split out its virtual-reality efforts into its own revenue segment with its next report, which it will call Facebook Reality Labs; Facebook said Monday that non-advertising revenue nearly tripled year-over-year, to $734 million from $249 million.

It is this emerging part of the company’s business that has given rise to Chief Executive Mark Zuckerberg’s vision for Facebook to become a force in the metaverse, which the company defines as a “set of virtual spaces where you can create and explore with other people who aren’t in the same physical space as you.” Facebook also reportedly will look to rename the company in the coming days, with an eye on a metaverse-inspired name.

Chatter about Apple’s privacy policy change to iPhones, which make it more difficult for advertisers to track ads, was a convenient distraction to a tsunami of negative headlines that washed over Facebook the past few days.

A consortium of nearly 20 news outlets that include the New York Times, the Washington Post and the Associated Press, published a series of embargoed stories citing internal Facebook documents that paint a damning corporate portrait. The stories exposed a company that knowingly ignored or played down data that showed the harmful effects of its product despite repeated assurances from Facebook executives that they were taking measures to self-regulate.

Opinion: Facebook won’t get in trouble for putting profit over people, but that is far from the only issue

“This is bad for Facebook, no doubt, but I am not shedding tears for them right now,” Bhaskar Chakravorti, dean of global business at The Fletcher School, Tufts University, told MarketWatch. “I am shedding tears for small businesses that use Facebook for their marketing — it will definitely affect their businesses and reduce the effectiveness of their advertising.”

The devastating impact of the cumulative coverage underscores the howls of regulators and lawmakers that U.S. and overseas authorities should be overseeing Facebook, according to Ashley Baker, director of public policy at The Committee for Justice.

While Facebook has engaged in damage control, reports of a company name change as early as this week have surfaced. Ostensibly, the parent company of Facebook will be slapped with a new moniker to reflect its commitment to becoming a metaverse player, though more cynical branding experts like Umang Shah, head of global digital at Medidata Solutions, dismiss it as a “distraction.”

Facebook shares are up 20% so far this year, while the broader S&P 500 index
SPX,

Years of Delays, Billions in Overruns: The Dismal History of Big Infrastructure

London’s longest street is packed full of pubs, historic sites and even a farm
1 min ago

London’s longest street is packed full of pubs, historic sites and even a farm 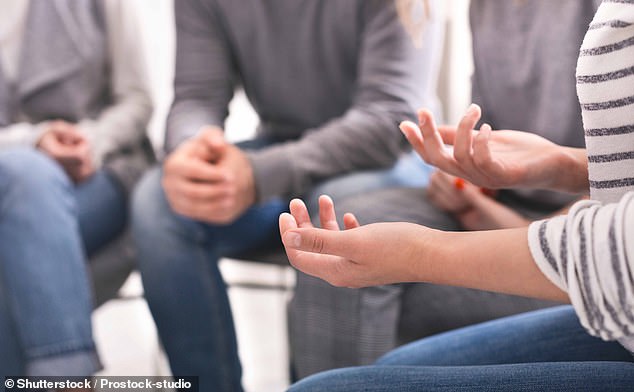 Women are being sold down the river – by charities terrified of the trans mob, writes JULIE BINDEL
4 mins ago

Women are being sold down the river – by charities terrified of the trans mob, writes JULIE BINDEL 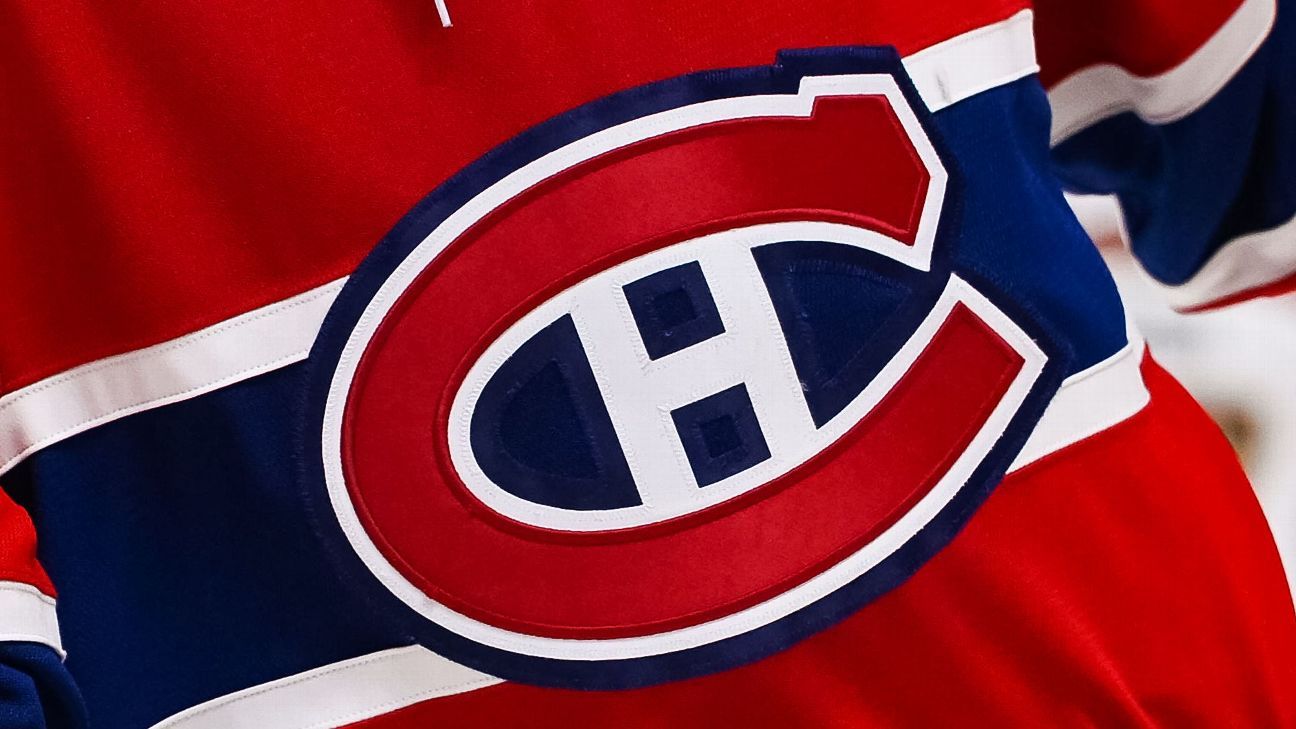