HONG KONG (Reuters) – China Evergrande Group said on Tuesday its interest-bearing indebtedness has dropped to around 570 billion yuan ($88.23 billion), from 716.5 billion yuan at the end of 2020.

The company had said early this month the debt level would drop below 600 billion yuan by the end of June, achieving one of the three debt ratio caps set by regulators and coming close to its year-end target of 560 billion yuan.

China’s most indebted property developer vowed last year to cut its debt by 150 billion yuan annually for three years, targetting to achieve all three caps by end of 2022.

Evergrande has been scrambling for cash as Beijing tackles what it considers excessive borrowing in the real estate development sector with planned new debt-ratio caps dubbed the “three red lines”.

Last week, Evergrande said it had arranged its own funds of $1.75 billion to repay its $1.5 billion offshore bonds due on Monday, as well as to pay interest on all other dollar bonds.

Investors became increasingly worried about the developer’s financing capability when it confirmed earlier this month some of its project companies’ commercial paper had not been repaid on time, but it was arranging payments.

In a filing published on Tuesday, supplier Skshu Paint Co said client Evergrande had not repaid 49 million yuan of commercial bill that matured in the first quarter on time as of May 31, as “individual major property developers faced liquidity difficulties”.

Responding to Reuters about the late payment, Evergrande said all the related commercial bills to Skshu Paint have now been fully repaid. 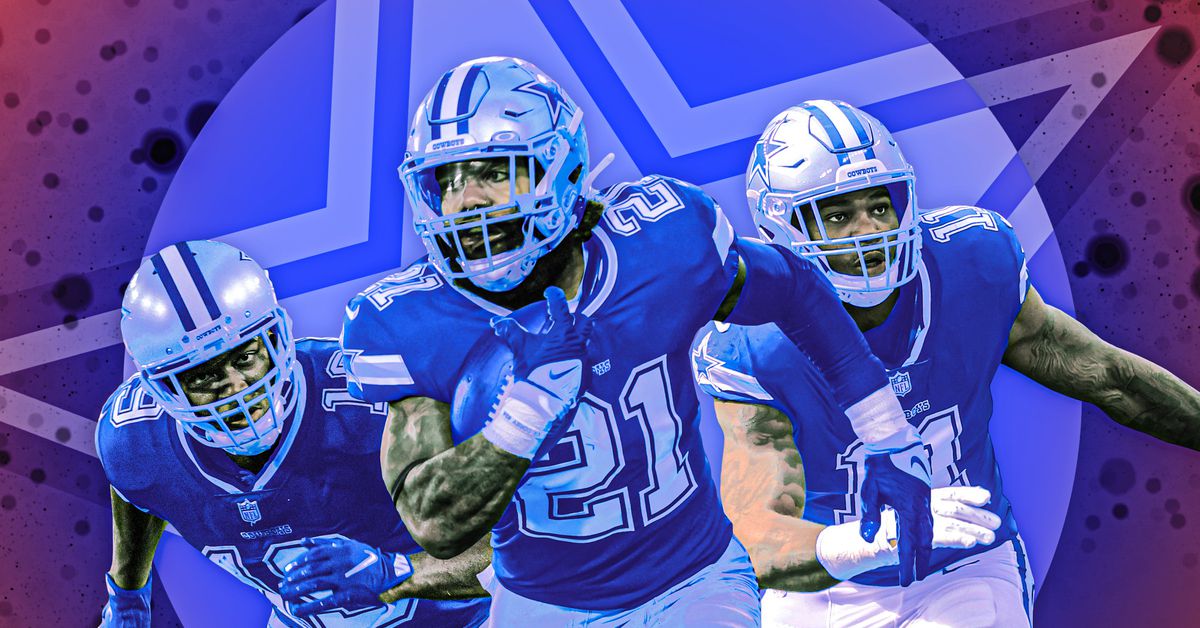 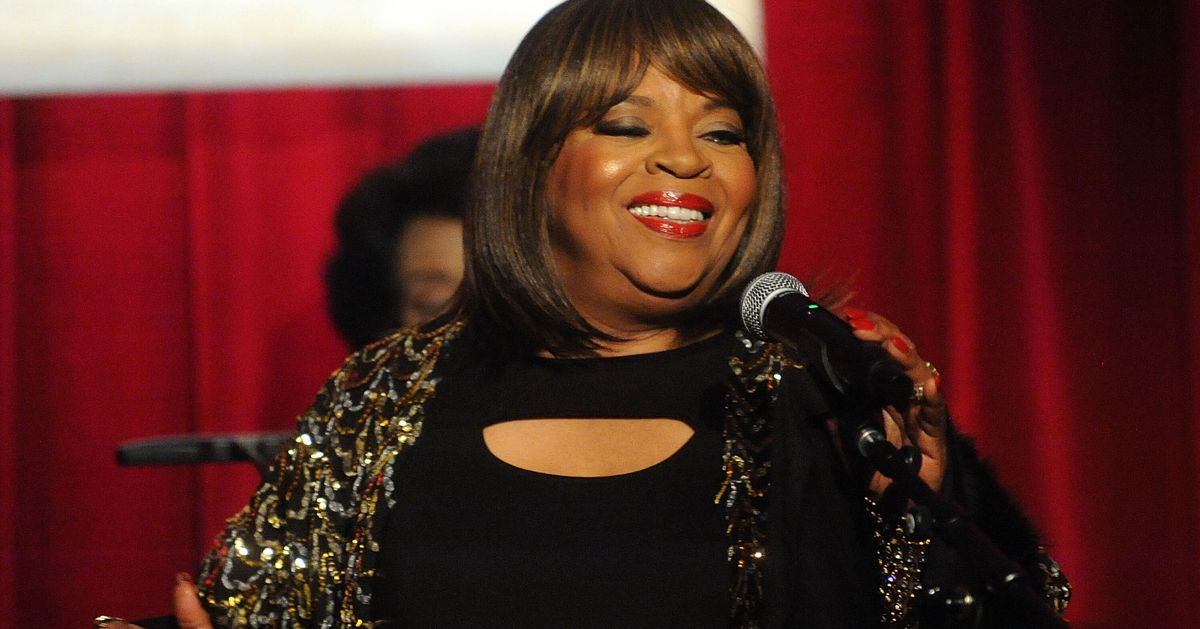 Singer And Founding Member Of Labelle Sarah Dash Has Died, Aged 76
2 mins ago 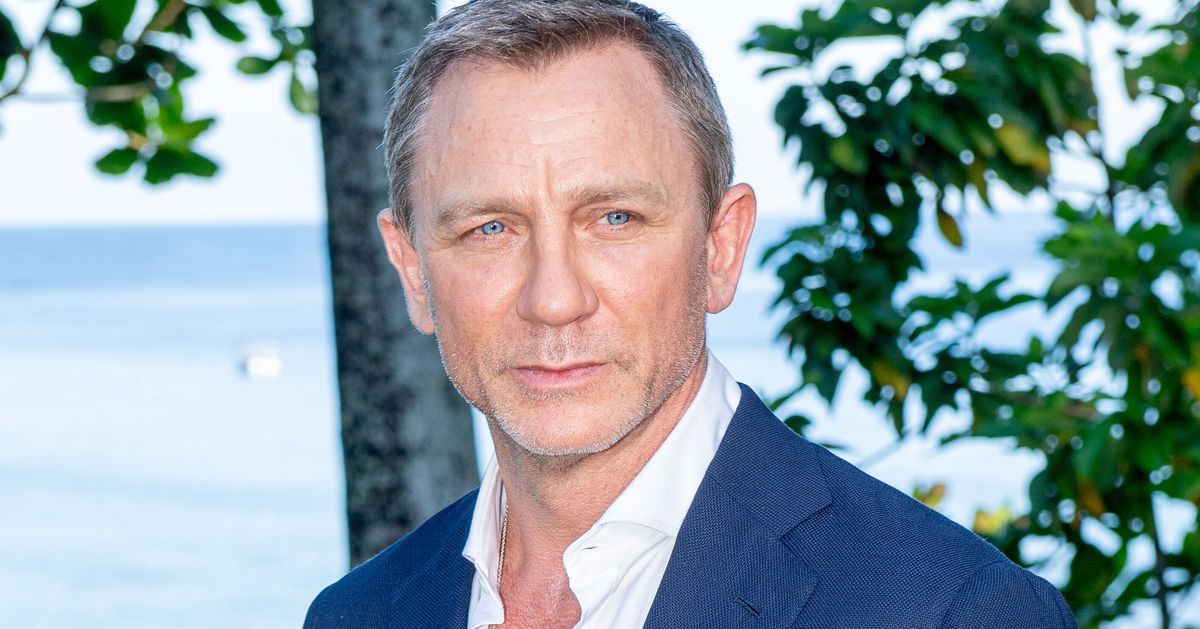