According to Bloomberg, Chinese authorities told major lenders to China Evergrande Group not to expect interest payments due next week on bank loans, which takes the cash-strapped developer a step closer the nation’s largest modern-day restructurings, and guarantees that China’s “Lehman Moment” is now just a matter of days, if not hours.

According to Bloomberg, citing unnamed sources, the Ministry of Housing and Urban-Rural Development told banks in a meeting this week that Evergrande won’t be able to pay its debt obligations due on Sept. 20, and instead most of Evergrande’s working capital in now being used to resume construction on existing projects, the housing ministry told bankers, according to a Bloomberg source.

And since nonpayment of interest and principal will represent an event of default, the company is unlikely to make any subsequent interest, or principal, payments either since it will have already default even though Bloomberg claims that “Evergrande is still discussing the possibility of getting extensions and rolling over some loans.” It won’t, especially since the developer will also miss a principal payment on at least one loan next week, which means it’s game over.

China Evergrande Group may undergo one of the country’s biggest-ever debt restructurings, if the developer’s distressed-level bond prices are any indication.

Singapore LLC, also predicts Evergrande may default and enter restructuring. That risk is being priced in, with many of Evergrande’s dollar bonds trading near 30 cents.

Debt delinquencies at developers the size of Evergrande are so rare in China that investors, analysts and regulators would only have a few case studies to go on. Kaisa Group Holdings Ltd. in 2015 became the first Chinese builder to default on dollar bonds. The restructuring of another, China Fortune Land Development Co., is currently under negotiation.

Do I detect a trend in Evergrande’s US stock price? 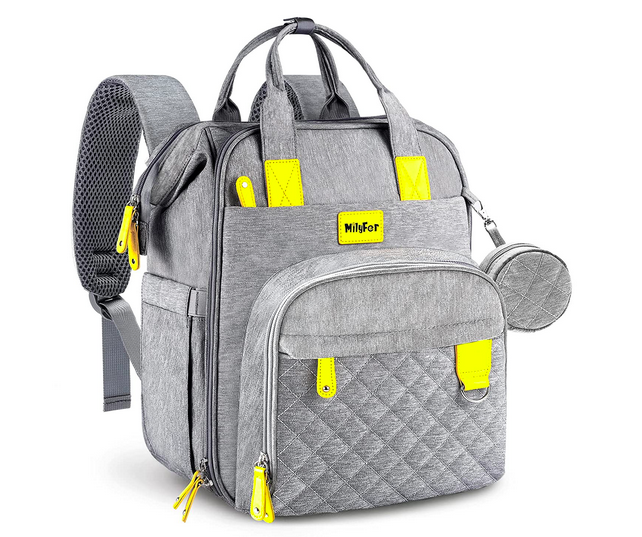 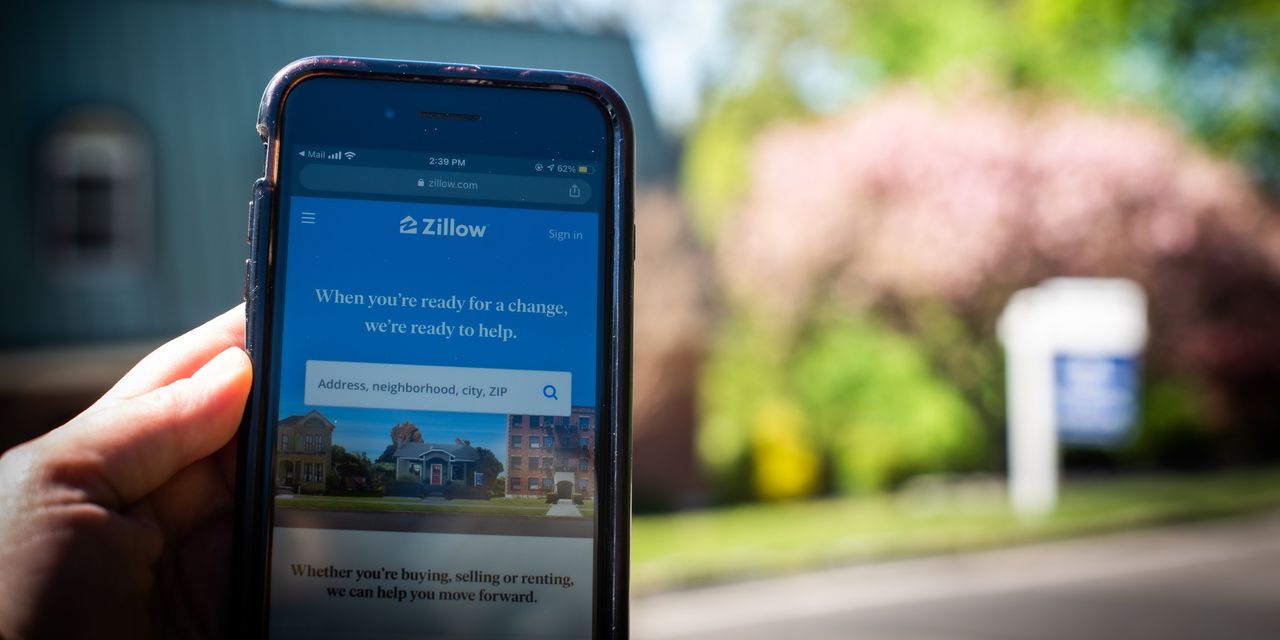 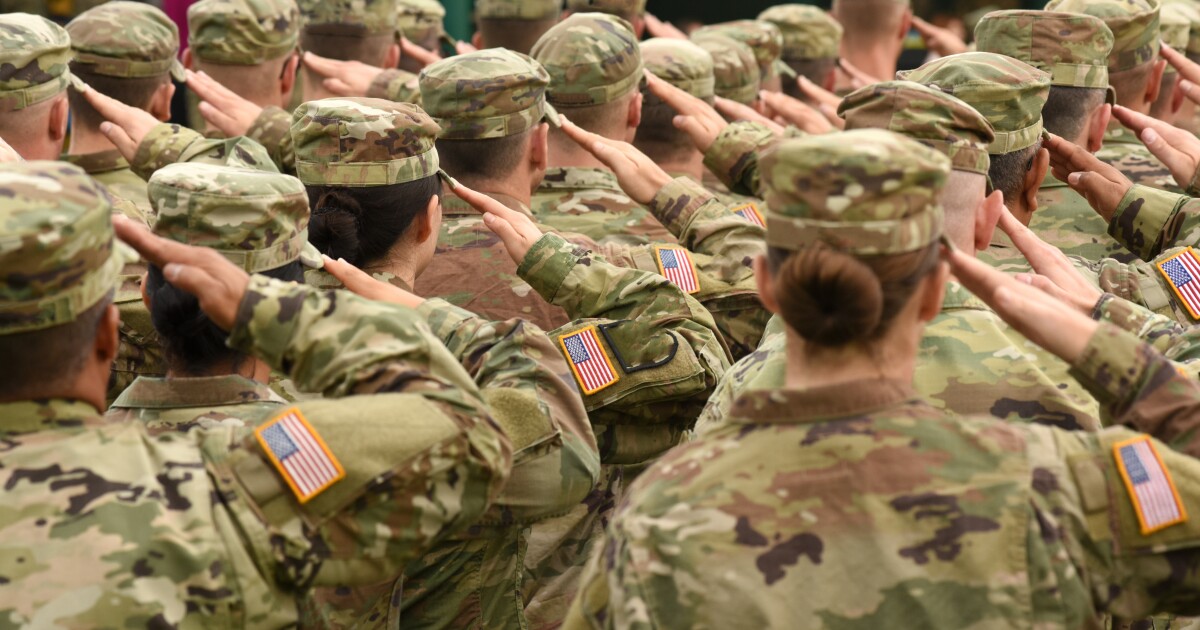