VANCOUVER (Reuters) – A Canadian court will hear testimony from a technical witness on Monday in the case to extradite Huawei Chief Financial Officer Meng Wanzhou to the United States.

The witness will testify via video from Ontario about the federal police force’s email system at prosecutors’ request.

Meng, 48, was arrested at the Vancouver International Airport in December 2018 on a warrant from the United States. She is charged with bank fraud over allegations she misrepresented Huawei Technologies Co Ltd’s business dealings in Iran to its lender, HSBC Holdings (NYSE:) PLC, causing the bank to break U.S. sanctions.

She has denied all charges and is fighting to throw out the extradition case from Vancouver.

Her lawyers argue that U.S. and Canadian authorities coordinated to use the extended powers of the Canada Border Services Agency (CBSA) to interrogate Meng without a lawyer present ahead of her arrest by the Royal Canadian Mounted Police (RCMP).

They claim that this and other alleged abuses of process during her investigation and arrest should invalidate the extradition.

Prosecutors say the investigation and arrest followed standard procedures and the extradition should move forward.

Witness testimony was originally scheduled for just five days in late October and early November but has since been extended several times.

Interest in the case has risen after news earlier this month that U.S. prosecutors are discussing a deal with lawyers for Meng to resolve criminal charges against her, signaling a potential end to a case that has strained ties between the United States, China and Canada. 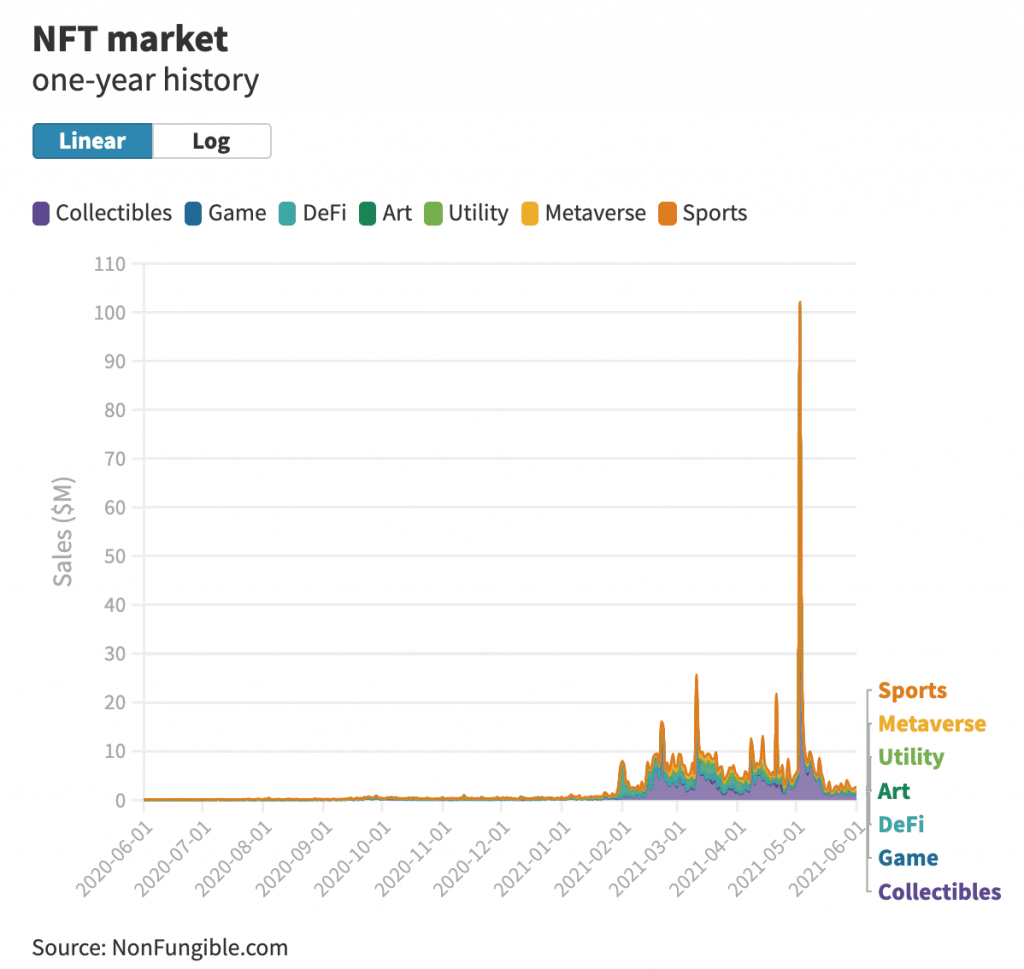 The End of NFTs? NFT Sale Transaction Volume Down 95% Since Early May
47 seconds ago 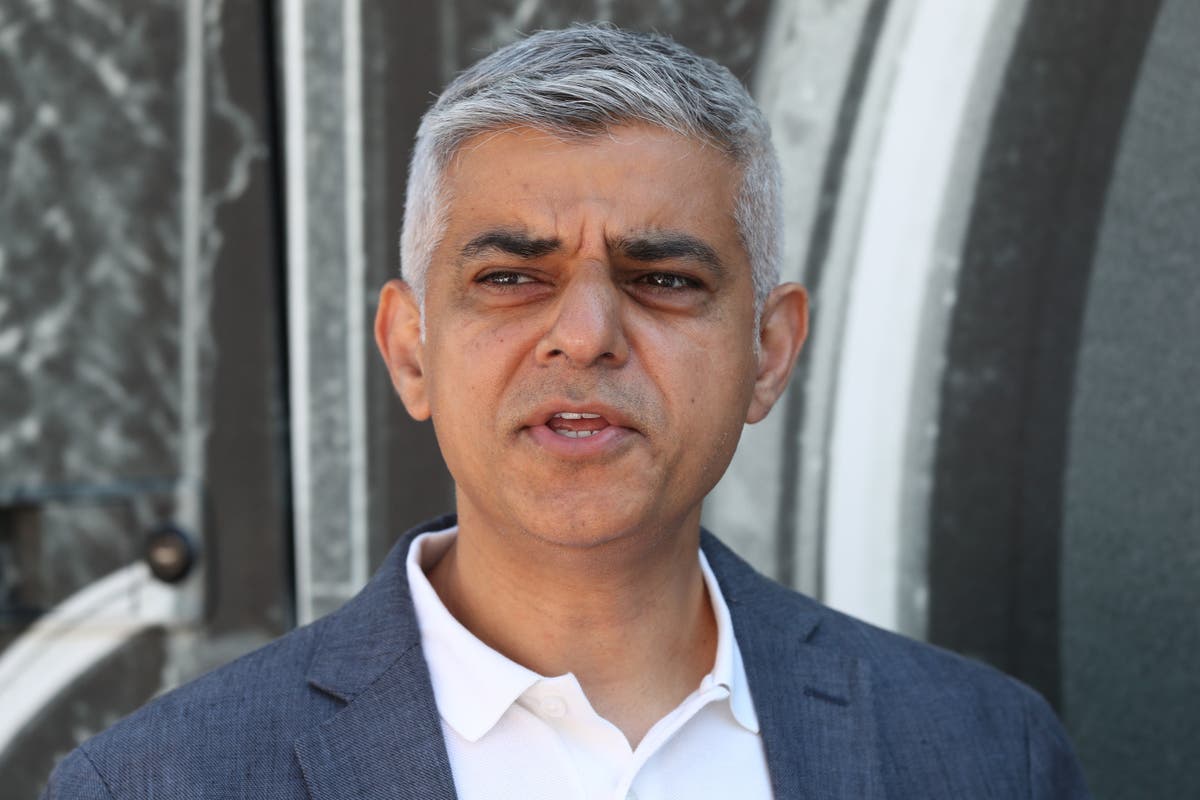 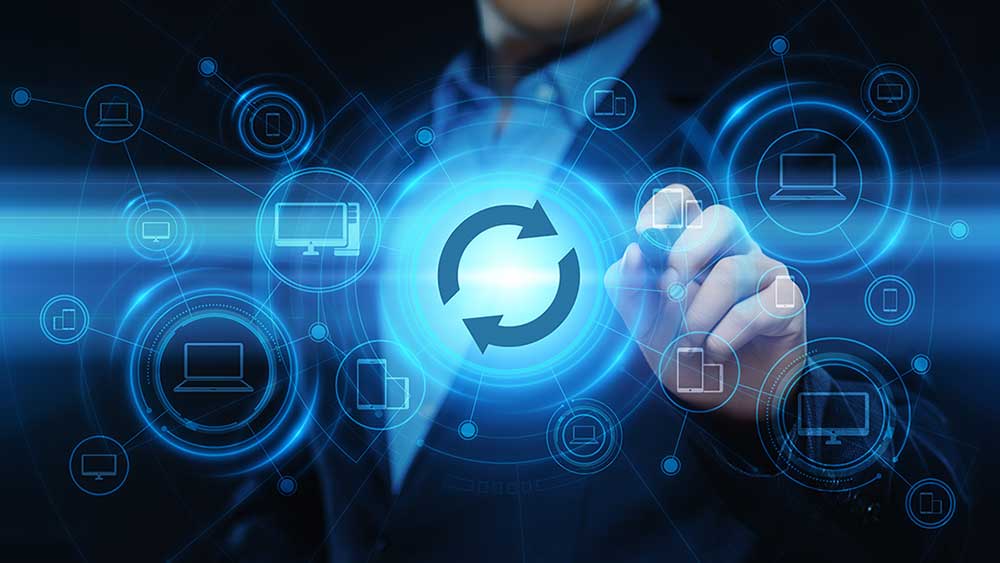 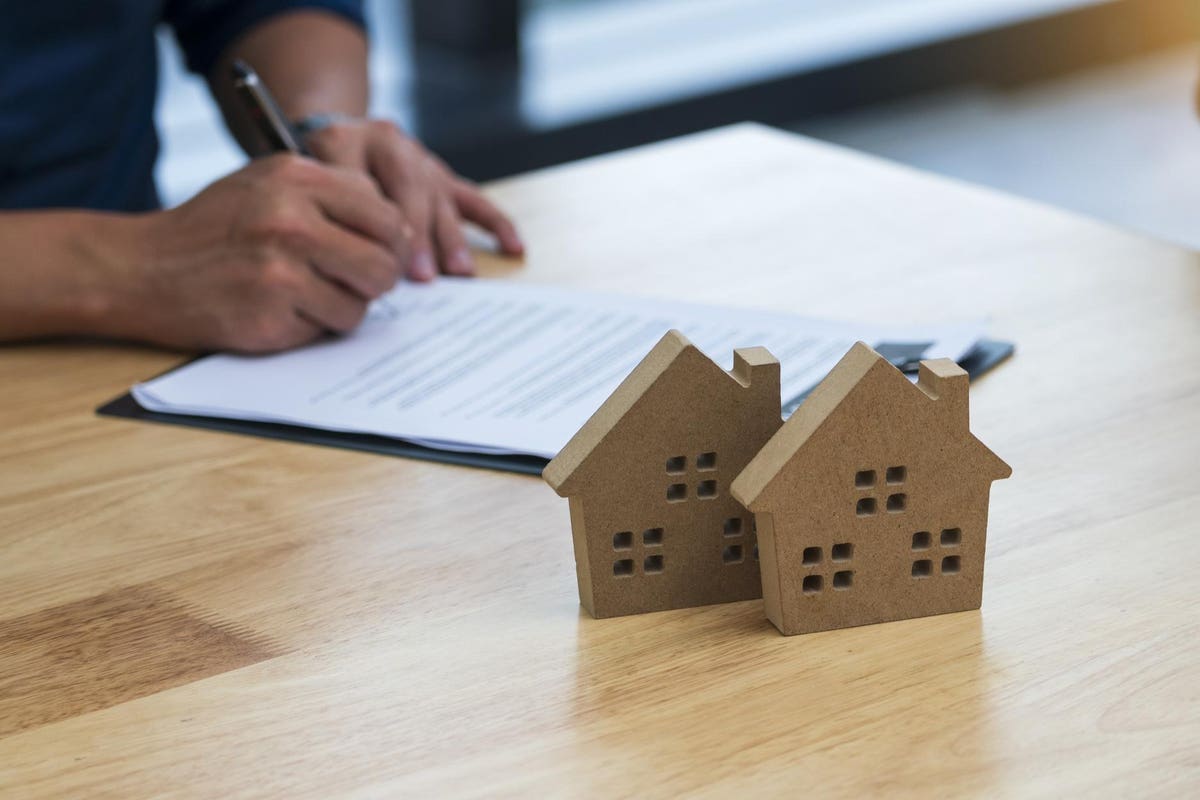