Authored by Lance Roberts via RealInvestmentAdvice.com,

Bubbles are evident and only get acknowledged after they pop. Such is because, during the inflation phase of the market bubble, investors rationalize why “this time is different.”

We have seen many examples of this rationalization over the last couple of years. Such as stocks are cheap based on economic growth, low-interest rates justify high valuations or the “moral hazard” of the “Fed put.” Other examples come from the analysis of stock prices, such as this tweet recently.

The average stock in North America went nowhere for 5 years and is up just 14% from the 2018 high.

Not exactly what I would call a bubble. pic.twitter.com/H8JuOVm4Qt

While the analysis is correct, average stock prices do not solely define a bubble.

Such is where we need to start.

What Is A Bubble?

“A bubble is a market cycle that is characterized by the rapid escalation of market value, particularly in the price of assets. Typically, what creates a bubble is a surge in asset prices driven by exuberant market behavior. During a bubble, assets typically trade at a price that greatly exceeds the asset’s intrinsic value. Rather, the price does not align with the fundamentals of the asset.“

This definition is suitable for our discussion; there are three components of a “bubble.” The first two, price and valuation, as noted above, are get dismissed or rationalized during the inflation phase. That rationalization is due to investor psychology and the “Fear Of Missing Out (F.O.M.O.)

Jeremy Grantham posted the following chart of 40-years of price bubbles in the markets. During the inflation phase, each got rationalized that “this time is different.”

However, we are most interested in the “third” component of “bubbles,” which is investor psychology.

Charles Kindleberger noted that speculative manias typically commence with a “displacement” that excites speculative interest. Then, the speculation becomes reinforced by a “positive feedback” loop from rising prices.


Such ultimately induces “inexperienced investors” to enter the market. As the positive feedback loop continues and the “euphoria” increases, retail investors then begin to “leverage” their risk in the market as “rationality” weakens.

During the mania, speculation becomes more diffused and spreads to different asset classes. New companies come to market to take advantage of the euphoria, and investors leverage their gains using derivatives, stock loans, and leveraged instruments.

This activity also aligns with the historical cycle of market bubbles.

Evidence Of A Bubble

There are several psychological phases investors go through during a “full market cycle.”

Near peaks of market cycles, investors become swept up by the underlying exuberance. That exuberance breeds the “rationalization” that “this time is different.” So how do you know the market is exuberant currently? In “Warning Signs,” we discussed the following graphic from Sentiment Trader.

“This type of market activity is an indication that markets have returned their ‘enthusiasm’ stage. Such is characterized by:

According to a recent survey from Magnify Money:

There is little doubt the psychology of a bubble is present. But does that mean the markets will “crash” immediately?

Bubbles Last Until They Don’t

John Maynard Keynes once quipped the “markets can remain irrational longer than you can remain solvent.“

Such is the problem with trying to “time” a bubble, as they can last much longer than logic would predict. George Soros explained this well in his theory of reflexivity.

“Financial markets, far from accurately reflecting all the available knowledge, always provide a distorted view of reality. The degree of distortion may vary from time to time. Sometimes it’s quite insignificant, at other times it is quite pronounced. When there is a significant divergence between market prices and the underlying reality, the markets are far from equilibrium conditions.“

Every bubble has two components:

“When positive feedback develops between the trend and the misconception, a boom-bust process gets set into motion. The process is liable to be tested by negative feedback along the way, and if it is strong enough to survive these tests, both the trend and the misconception get reinforced. Eventually, market expectations become so far removed from reality that people get forced to recognize that a misconception is involved. A twilight period ensues during which doubts grow, and more people lose faith, but the prevailing trend gets sustained by inertia.” – George Soros

In simplistic terms, Soros says that once the bubble inflates, it will remain inflated until some unexpected, exogenous event causes a reversal in the underlying psychology. That reversal then creates a reversion in psychology from “exuberance” to “fear.”

What will cause that reversion in psychology? No one knows.

However, the important lesson is that bubbles are entirely a function of “psychology.” The manifestation of that “bubble psychology” manifests itself in asset prices and valuations.

‘I have no idea whether the stock market is actually forming a bubble that’s about to break. But I do know many bulls are fooling themselves thinking a bubble can’t happen when there is widespread concern. In fact, one of the distinguishing characteristics of a bubble is just that.” – Mark Hulbert

Whether you agree a bubble exists is largely irrelevant. Every investor approaches investing differently.

However, if you’re nearing or are a retiree, your investment horizon is shorter than those much younger. Therefore, given you are less able to recover from the deflation of a market bubble, it may be wise to consider the possibility.

So, what can you do to navigate the bubble?

The increase in speculative risks, combined with excess leverage, leaves the market vulnerable to a sizable correction. But, unfortunately, the only missing ingredient is the catalyst that brings “fear” into an overly complacent marketplace.

When the bubble pops, the media will tell you “no one could have seen it coming.”

Of course, hindsight isn’t very useful in protecting your capital. 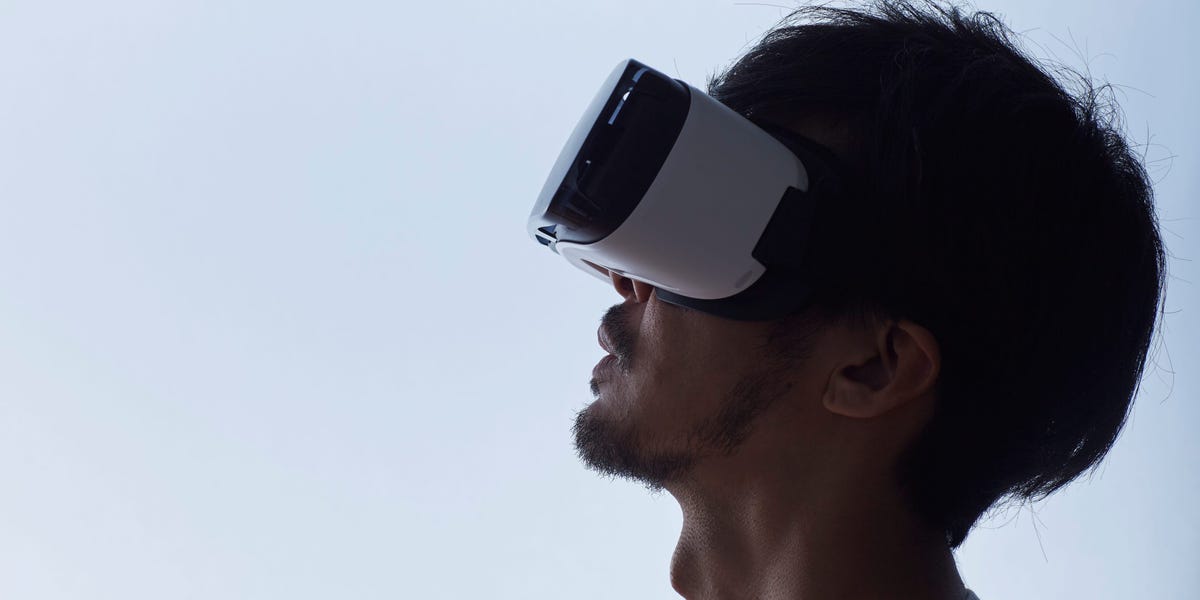 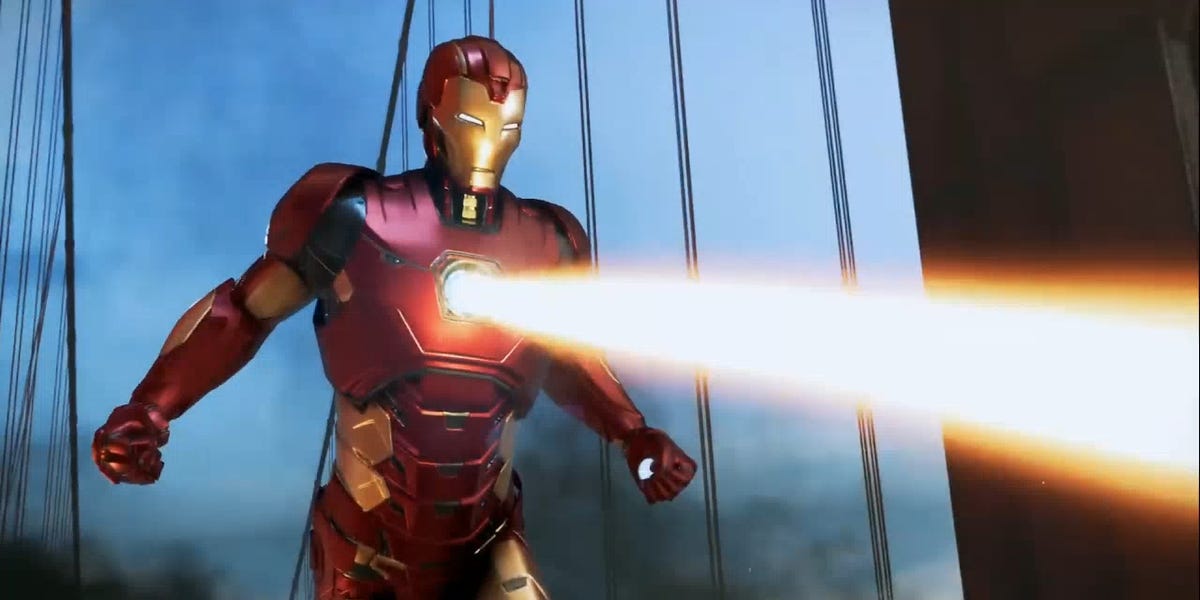 Marvel is suing former comic-book artists to keep full control over characters including Iron Man, Thor, and Spider-Man
5 mins ago