Directors would have to repay their bonuses if the company went bust or serious failings come to light.

The long-awaited proposals, put out to a four-month public consultation, implement the bulk of recommendations made in three government-backed reports on audit market competition, regulation and corporate governance.

“It’s clear from large-scale collapses like Thomas Cook, Carillion and BHS that Britain’s audit regime needs to be modernised with a package of sensible, proportionate reforms,” Britain’s business minister Kwasi Kwarteng said in a statement.

Some of the proposals are already being introduced in voluntary form, such as operational separation of audit and the more lucrative consultancy work at PwC, Deloitte, KPMG and EY, who known collectively as the “Big Four” and dominate auditing of blue chips.

The Financial Reporting Council, criticised by lawmakers for being too timid in regulating auditors, is already undergoing an internal transformation to become the more powerful Audit, Reporting and Governance Authority or ARGA, proposed on Thursday.

The government proposed that a smaller audit firms undertake a meaningful portion of a big company audit, stopping short of the joint audit initially recommended by the UK Competition and Markets Authority. This would help “challengers” build up expertise to fully take on the Big Four later on.

If this competition strategy fails, the Big Four face caps on market share, the government said.

New reporting obligations would be introduced on both auditors and directors around detecting and preventing fraud. Company boards would required to set out what controls they have in place in a British version of the stringent U.S. Sarbanes-Oxley anti-fraud safeguards introduced after energy giant Enron collapsed.

Accounting experts say such increased responsibilities would mean individuals taking on fewer directorships. After the consultation ends, the government said it would propose legislation when “parliamentary time allows”. Economy Week Ahead: The Fed, Factories and Consumers
3 mins ago

Economy Week Ahead: The Fed, Factories and Consumers 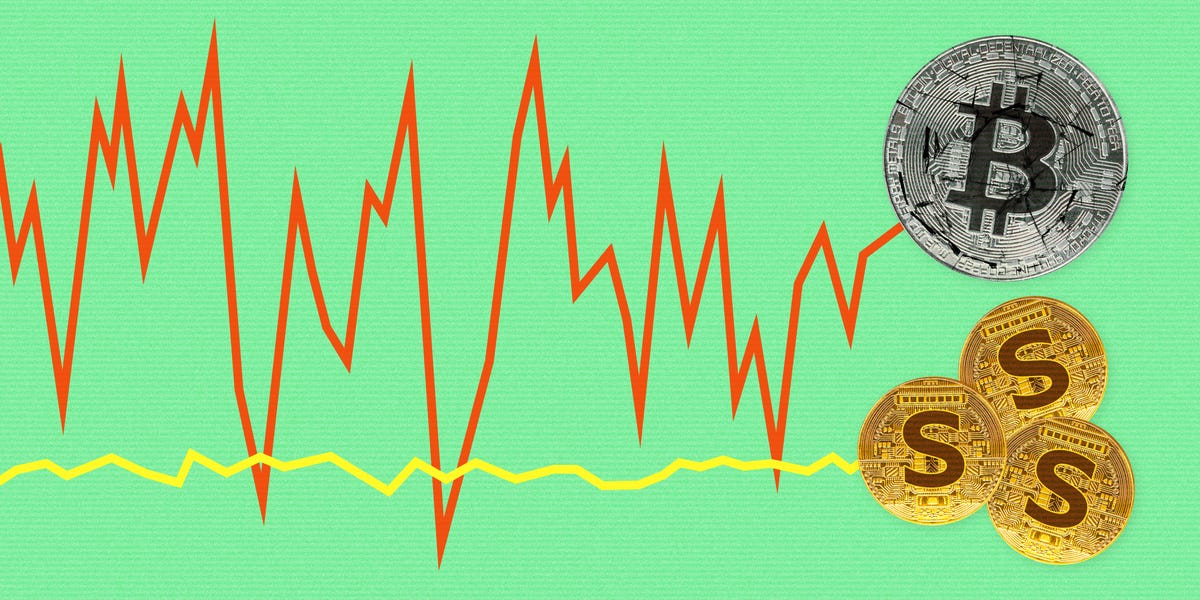 Stablecoins as the future, plus a dissection of AMC’s options frenzy
4 mins ago

Stablecoins as the future, plus a dissection of AMC’s options frenzy 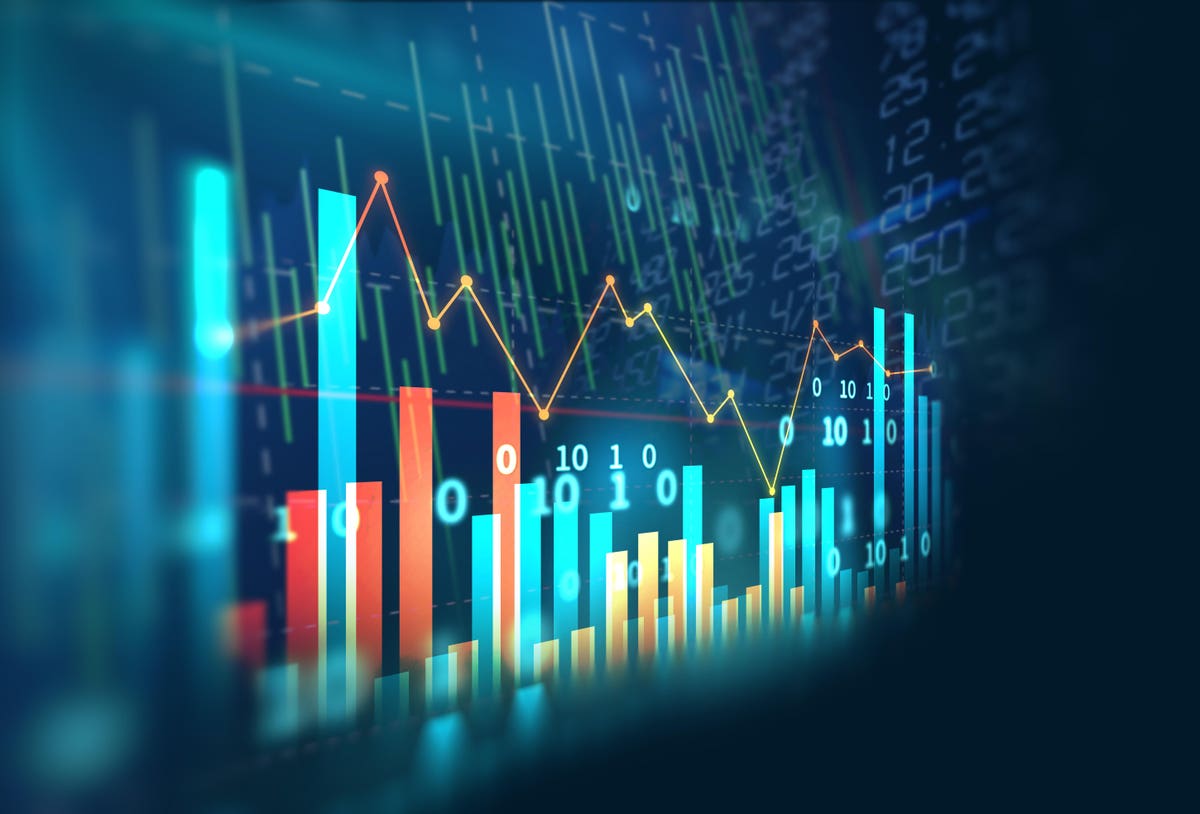 Key Weekly Stocks Charts Are Gaining Momentum Except For This Sector 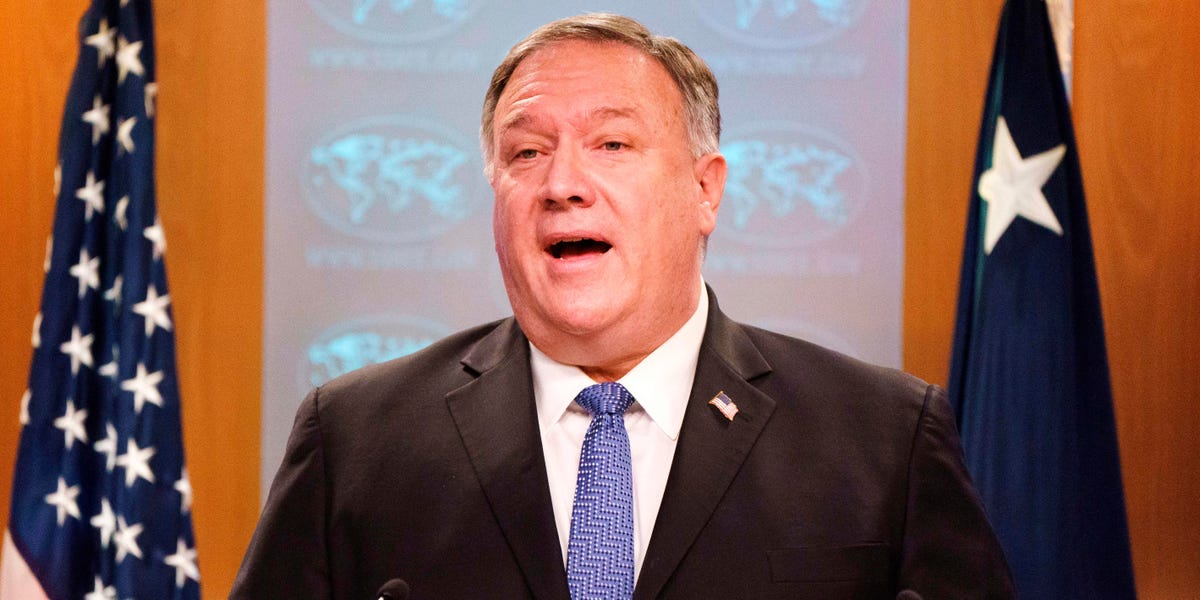 Former secretary of state mounts a defense of Trump’s handling of Russia: ‘I’m proud of the work we did there’
9 mins ago