SEATTLE (Reuters) -Boeing Co executive Michael Teal, a veteran top engineer on its 777X and 737 MAX programs, is set to retire, according to a company memo seen by Reuters on Friday.

Teal was a vice president and chief project engineer during development of the 737 MAX, signing of on the jet’s technical configuration. The plane was grounded for nearly two years starting in 2019 after two fatal crashes.

David Loffing, who has held engineering roles on several programs including the 747, NMA and 737, has been named as vice president 777X chief project engineer, the memo said.

The 777X program has been hobbled for years by certification problems and weak demand for long-haul jets.

Teal was among a number of Boeing executives who testified at U.S. Congress during an investigation into a flawed flight control system known as MCAS linked to the 737 MAX crashes.

Teal and Keith Leverkuhn, the vice president in charge of the overall 737 MAX development program, defended the jet’s development, and acknowledged flawed assumptions on how the pilots would react to the problems they encountered during the crash flights.

Teal also told investigators from the U.S. House transportation committee that he was unaware MCAS could activate repeatedly.

Boeing said later that Teal and Leverkuhn, who has retired, supervised hundreds of engineers and could not have been involved in every design decision. 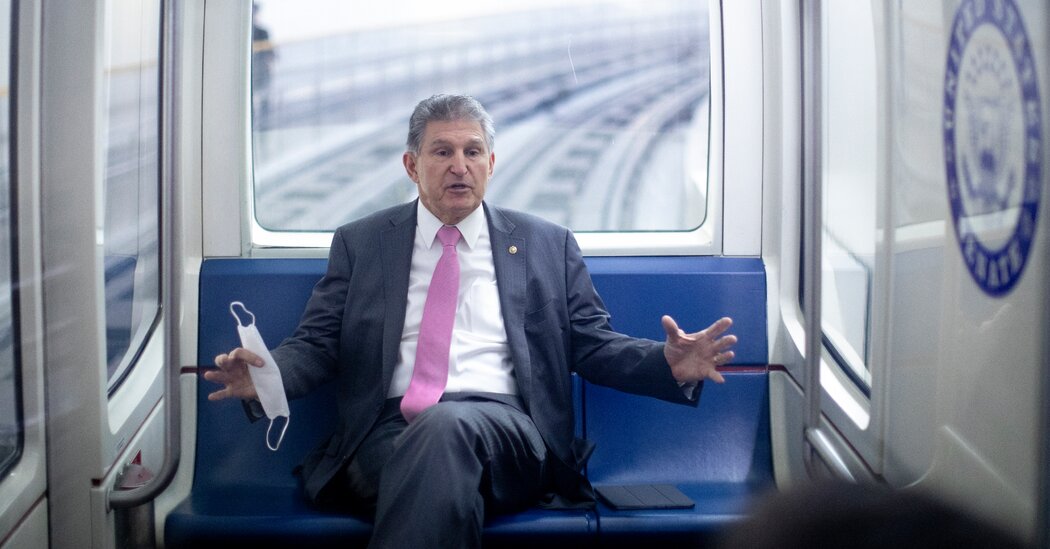 With Broad Safety Net Bill Stalled, Democrats Weigh What to Salvage
8 seconds ago 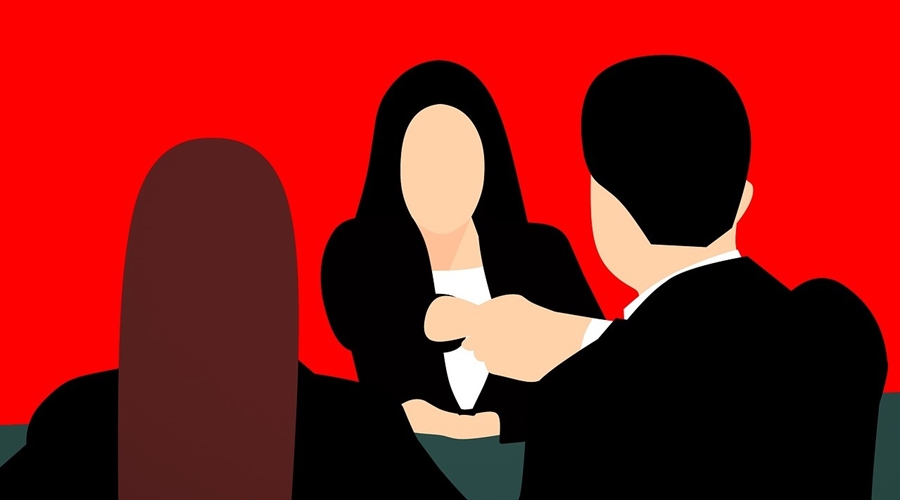 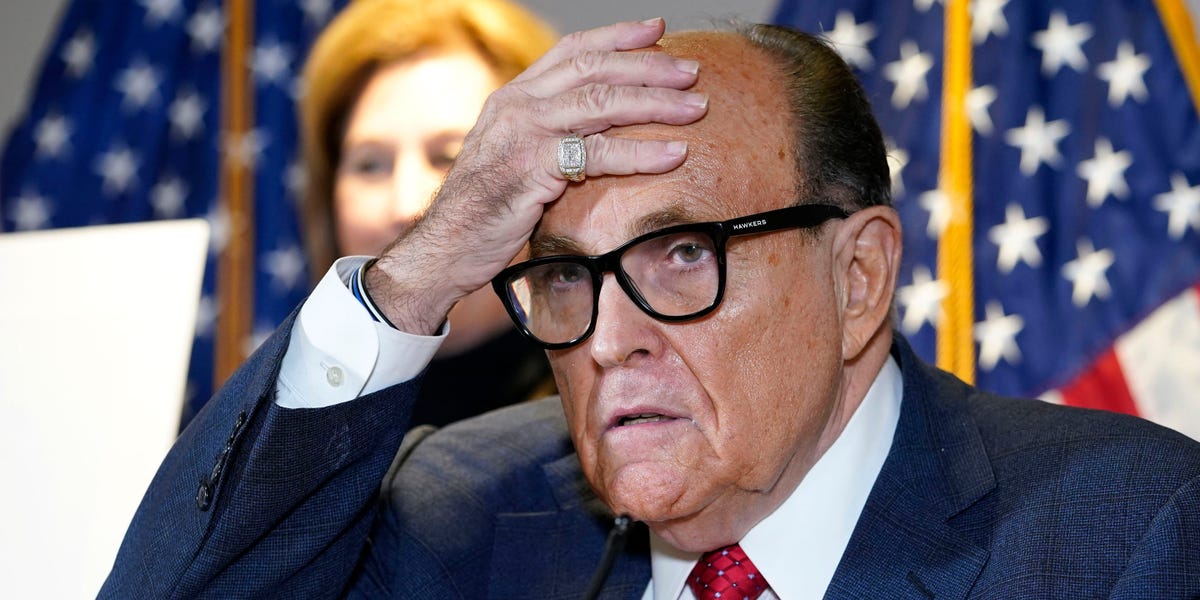 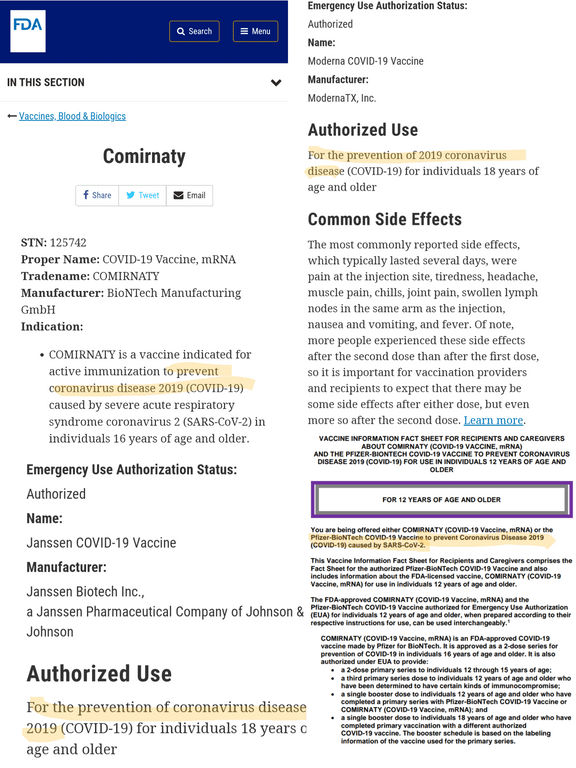 COVID vaccines in the US are authorized to PREVENT COVID 19. They are not approved for “reducing severity of symptoms or death.”
6 mins ago

COVID vaccines in the US are authorized to PREVENT COVID 19. They are not approved for “reducing severity of symptoms or death.”