Investing.com – Asia Pacific stocks were mostly down on Friday morning, ending the week on a down note over the .

In Australia, the fell 1.28%, with growing a better-than-expected 4.9% month-on-month in October.

The World Health Organization and scientists are studying the variant, which was detected in South Africa, and is described as very different from previous versions. The U.K. has temporarily banned flights from South Africa and five other African countries, while Hong Kong has already confirmed two cases of the variant.

The benchmark fell to around 1.60%, while South Africa’s rand weakened beyond 16 per dollar for the first time in a year.

“The trigger was news of this COVID variant…and the uncertainty as to what this means. You shoot first and ask questions later when this sort of news erupts,” National Australia Bank head of FX strategy Ray Attrill told Reuters.

However, other investors remained optimistic.

The variant is “a scary headline” that could have caused a knee-jerk reaction, IG Markets Ltd. analyst Kyle Rodda told Bloomberg.

“North America off the desks [for a holiday on Thursday] means there’s a wall of buyers missing” and thinner markets make for more pronounced moves, he added.

The detection of the strain, currently named B.1.1.529, comes as central banks signal tighter monetary policy to curb persistently high inflation. The Fed could tighten its policy faster than previously anticipated, including doubling the pace at which it tapers bond purchases to $30 billion a month from January 2022 and hiking interest rates from near zero in June, according to Goldman Sachs Group Inc..

“The increased openness to accelerating the taper pace likely reflects both somewhat higher-than-expected inflation over the last two months and greater comfort among Fed officials that a faster pace would not shock financial markets,” Goldman analysts said in a note.

Meanwhile, Bloomberg’s aggregate index of eight early indicators showed that the Chinese economic recovery from COVID-19 continued to slow in November, with car and homes sales continuing to drop as a housing market crisis lingers. 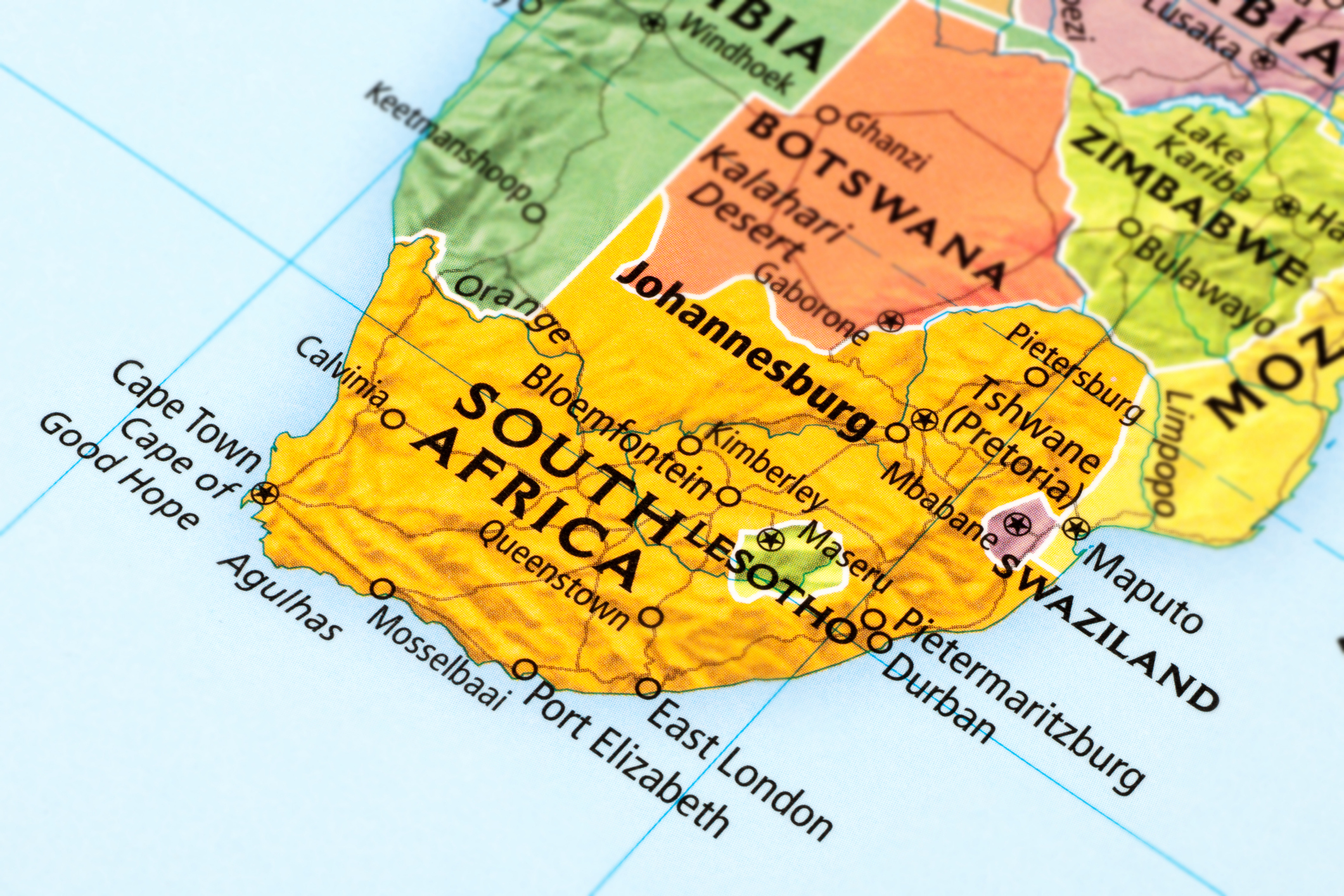 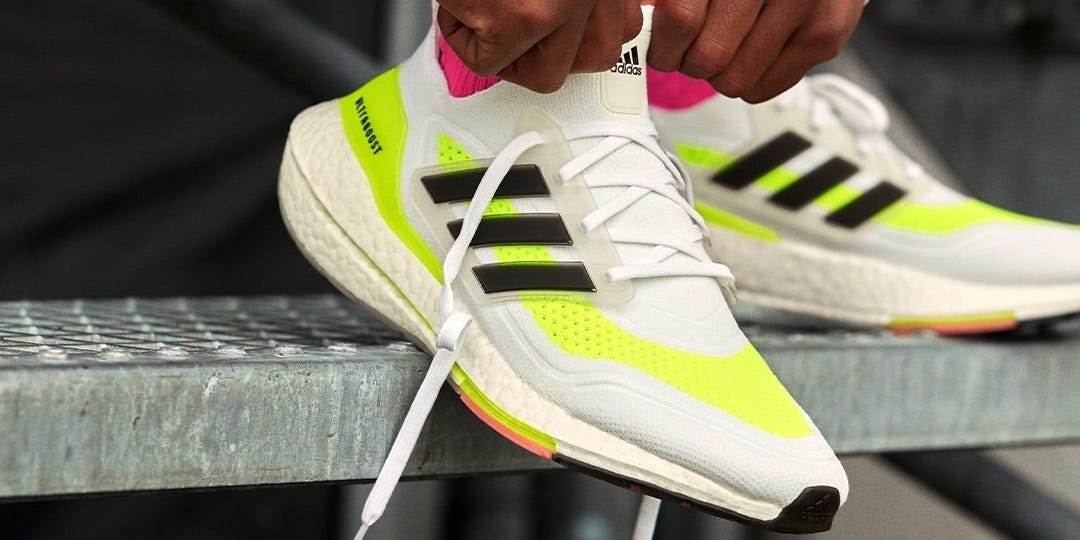 Kings outduel Lakers, pull away in 3-OT thriller
8 mins ago 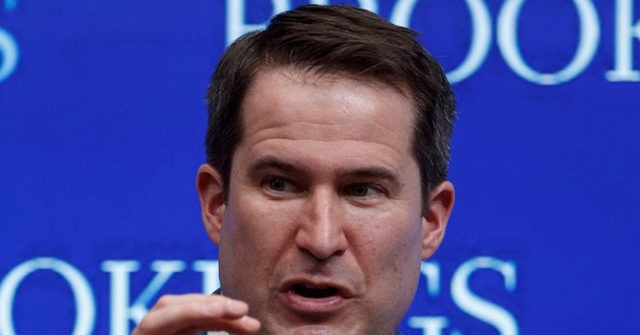