As the remnants of Hurricane Ida wreak havoc across the Northeast, it’s yet another reminder of the need for adequate homeowner’s insurance — but many homeowners could be in for a rude awakening about what their policy actually covers.

Ida isn’t the first storm this hurricane season to create chaos, including in parts of the country seldom struck by tropical storms. Henri made landfall in August in Rhode Island, carrying sustained wind speeds of 50 mph. That storm came less than a week after Tropical Depression Fred made landfall in the Florida Panhandle. Both cyclones brought heavy, sustained rain and caused flash flooding in many areas.

Unfortunately, many homeowners may not have the proper insurance in place to cover any damages that resulted from these storms. A 2020 survey from insurance comparison site Policygenius found that 53% of homeowners mistakenly believed that floods are covered under standard home insurance plans.

Other research suggests that only 10% of the flood risk nationwide is insured by the National Flood Insurance Program, with communities of color and lower-income households less likely to have the vital financial protection.

Here’s what homeowners need to know about home insurance and hurricanes:

What a standard home insurance does — and does NOT — cover

The first category comprises disasters caused by rising water, which includes everything from floods caused by extensive rainfall and hurricane-induced storm surges to dam failures and tsunamis. “Earth movements” include disasters such as earthquakes, landslides and sinkholes.

Whether a standard policy covers damage related to a hurricane depends on what caused the damage. If a leaking roof leads to water damage because of the rainfall during a storm, it will be covered by the standard plan. But if a storm surge leads to flooding, then the standard policy won’t apply.

“
‘If it rains where you live you should consider flood insurance.’
”

For instance, a clogged storm drain could result in localized flooding during a bad storm, even if the neighborhood isn’t in a designated flood zone. Flood insurance would be needed to cover any resulting damage.

“We like to say if it rains where you live you should consider flood insurance,” said Scott Holeman, media relations director at the Insurance Information Institute, an industry trade group.

Flood insurance isn’t the only specialized insurance plan a homeowner might need in the event of a hurricane. “Although wind damage from hurricanes is generally covered, it’s common for insurance companies to exclude it from coverage in areas susceptible to tropical storm damage,” said Pat Howard, property and casualty insurance expert at Policygenius, an insurance comparison site.

In some states, you need a hurricane deductible

Every insurance policy includes a deductible, which is the amount that a homeowner must pay before their insurance plan kicks in and reimburses them for any expenses or damage incurred. Depending on where someone lives, though, there may be two deductibles at play.

A hurricane deductible goes into effect once a hurricane or tropical storm is named by the National Weather Service or the National Hurricane Center. At that time, insurers typically institute moratoriums to prevent people from purchasing new policies until after the storm has passed and dissipated.

The deductibles generally range anywhere from 1% to 10% of the home’s insured value, with higher rates being more common in areas at a higher risk of being hit by severe storms.

“While it could become expensive, it gives you a chance of recovering from a potentially devastating storm,” said Danielle Marchell, public relations manager at insurance comparison site The Zebra. “For example, if you own a $250,000 house and have a 5% deductible, you’ll pay up to $12,500.”

What to do if you can’t find coverage

In states like California and Florida, the frequency and resulting devastation of extreme weather events has risen considerably as a result climate change. Given the potential for such large property losses, insurance companies have begun to pull out of some of these areas to protect their bottom lines.

That can leave homeowners high and dry — and without insurance. Still there are options for homeowners having trouble finding a provider who will serve their area.

Some companies — known as surplus and excess lines insurers — specialize in filling in these gaps for traditional insurers, Howard said, and could be an option in hurricane-prone places.

“The other option is a Fair Access to Insurance Requirements (FAIR) Plan, a last-resort insurance program for residents who are unable to find coverage with a standard insurer,” Howard added. “Most states have some version of a FAIR Plan, which is essentially an insurance pool that every insurer contributes to.”

Residents must go to their state’s department of insurance website to apply for these plans in most cases.

Plan in advance so claims are successful

If you already have the insurance policies you need, you’re not necessarily out of the woods. It’s important to take the right steps to be able to file a claim successfully and quickly if disaster ever does strike.

“We encourage everyone to have what’s called a home inventory,” Holeman said. “And we also encourage people to look at that list every year and think, ‘Did I do anything — did I make any additions or did I downsize?’”

What should go into that inventory: For starters, if you did undertake any renovations, keep an itemized tally of the cost of those improvements so you can know what you would need to pay for to rebuild.

“
Keeping records of home improvements and belongings will help to file claims in the event of storm damage.
”

The inventory should certainly include a list of any pricey items such as jewelry or electronics. But it can go down into the nitty-gritty details, including more run-of-the-mill possessions like clothing and furniture.

“Most companies have an app that you can do, so it helps it prompts you through taking pictures or keeping track of things somehow,” Holeman said.

If possible, it’s best to do this inventory before taking out a policy so that you can more accurately determine how much coverage you need, to avoid having too much or too little. Keeping any pictures or records in a safe place will come in handy when you go to file a claim, so keep those along with any other items in your financial go-bag. The London Hospital which became home to The Elephant Man 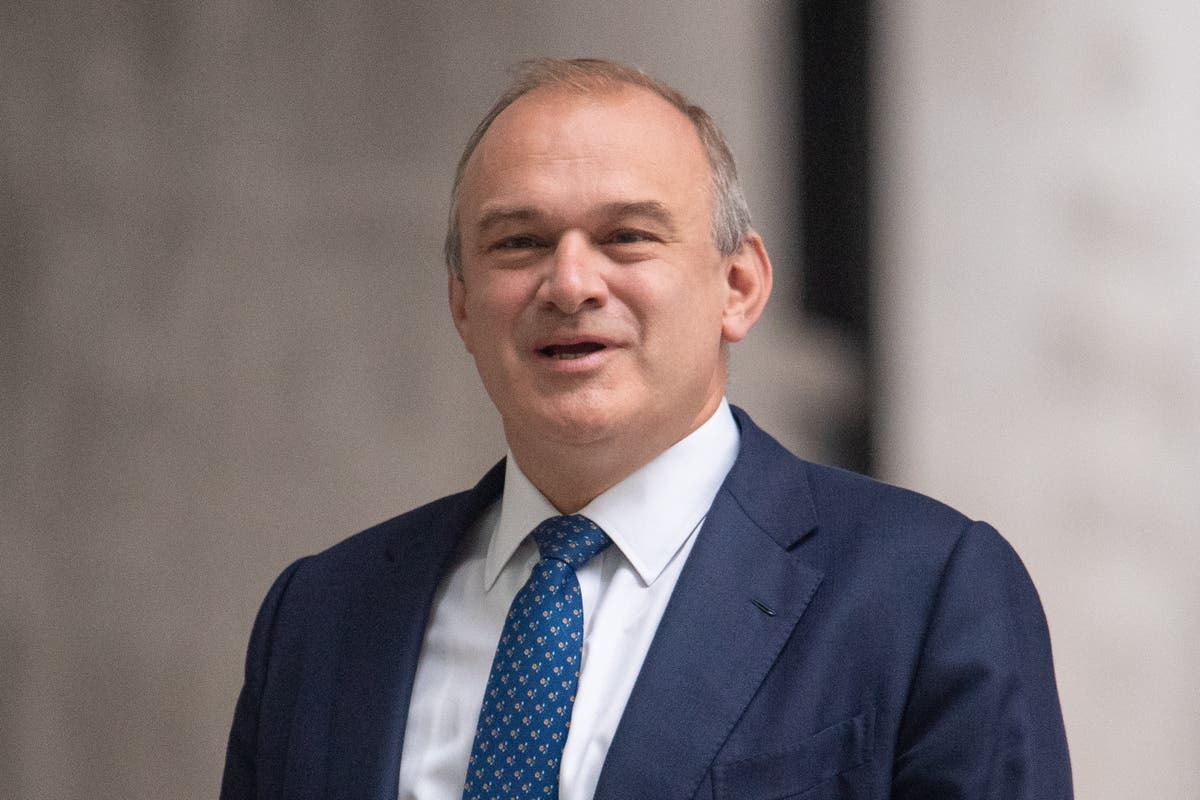