We’ve had quite a few updates recently from companies with a heavy presence on the UK’s high streets. For me, the most encouraging news came from baker Greggs (LSE: GRG). Today, I’ll be recapping on this and, as a holder myself, asking whether the shares are now priced to perfection. I’ll also be reflecting on the latest numbers from another stalwart.

It would seem the UK can’t get enough of its sausage roll fix. Having already said it had seen a big recovery in sales as shops reopened, Greggs announced in June that sales were even better than expected. This could have a “materially positive impact” on full-year numbers. This is significant news considering the company was expecting demand to moderate as more cafes and restaurants opened and shoppers’ enthusiasm (and savings) dropped.

We’ll get a further update on current trading when Greggs reports its half-year numbers at the beginning of August. Unless the share price gets silly, I doubt I’ll be selling before then.

Yes, the valuation — at 29 times forecast earnings — is high. In normal times, this is something we might see attached to a promising tech stock. It’s certainly prompted me to question whether a lot of good news is now priced in to Greggs shares. Should it fail to live up to investors’ revised expectations, there could be volatility ahead.

Nonetheless, I remain optimistic. Frequent changes to the rules surrounding foreign travel lead me to think that many of us will throw up our hands and just stay within the UK for another summer. With its presence at motorway service stations and in big cities, this should be good news for Greggs. But even when I factor in the possibility of improving sales from those finally returning to offices, the frothy valuation puts me off buying more now but I don’t think I’ll be taking profits just yet.

Of course, Greggs isn’t the only well-known high street name seeming to have turned a corner. Today saw an update from newsagent WH Smith (LSE: SMWH) on trading for the 18 weeks to 3 July.

It wasn’t too bad. Revenue from its UK high street stores was back to 86% of what it had been over the same period in 2019. Footfall is still below pre-pandemic levels and it’s going to take a while for full confidence to return.

Having said this, revenue at travel sites continues to suffer. Sales at airports, for example, were only at 10% of what they once were. All told, sales in this part of the business were at 62% of 2019 levels.

Based on trading at Smith’s North America business, however, the worst appears to be over. Revenue here was 74% of 2019 levels over the same 18-week period. However, this jumped to 88% in June as passenger numbers increased. As a result, there’s been “a small improvement to management’s expectations for the current financial year“, although no numbers were given.

I suspect WH Smith will fully recover, albeit probably not at the same pace as Greggs shares. More Travel stores are planned and it will shortly bring its US tech brand InMotion to UK airports, including London Heathrow.

Nevertheless, I probably wouldn’t rush to buy the stock today, given its greater dependence on international travel getting back to normal.


Paul Summers owns shares in Greggs plc. The Motley Fool UK has no position in any of the shares mentioned. Views expressed on the companies mentioned in this article are those of the writer and therefore may differ from the official recommendations we make in our subscription services such as Share Advisor, Hidden Winners and Pro. Here at The Motley Fool we believe that considering a diverse range of insights makes us better investors. 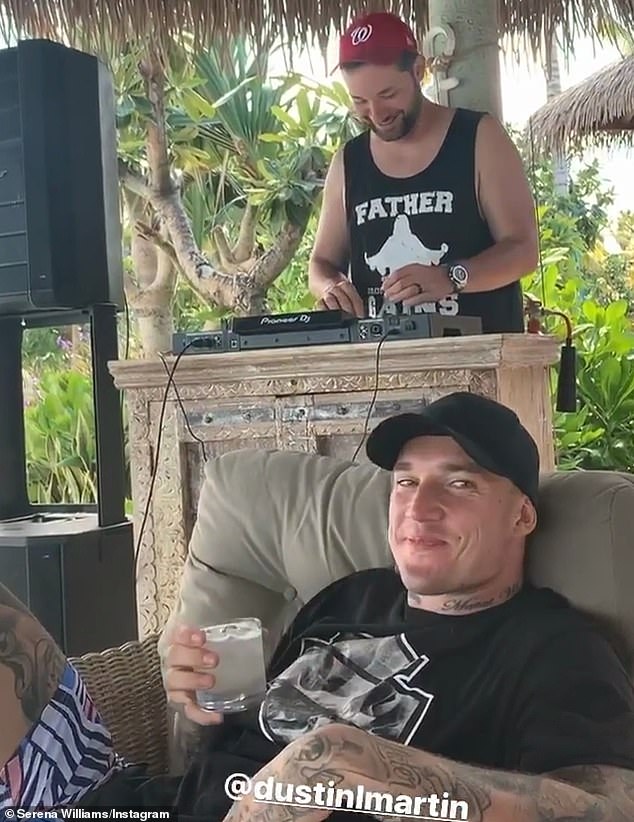 The armorer of Alec Baldwin’s film Rust, gave a gun to an 11-year-old actress before, sources say
2 mins ago 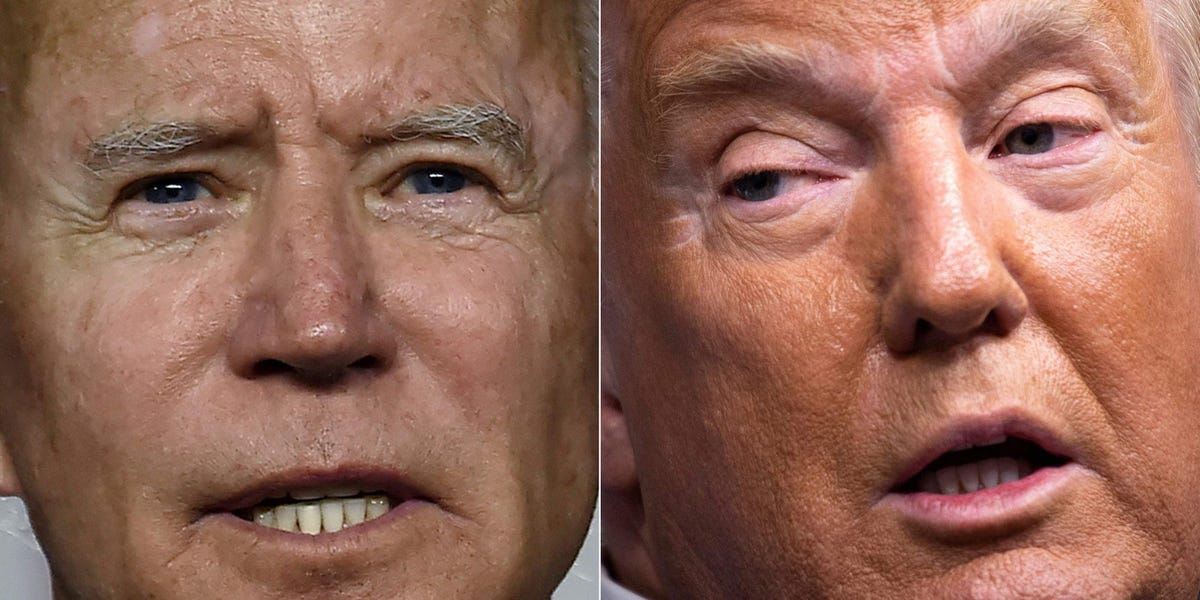 Trump is ‘hungry’ to go head-to-head against Biden for president and can only be stopped by a ‘prison sentence’: former advisor
6 mins ago 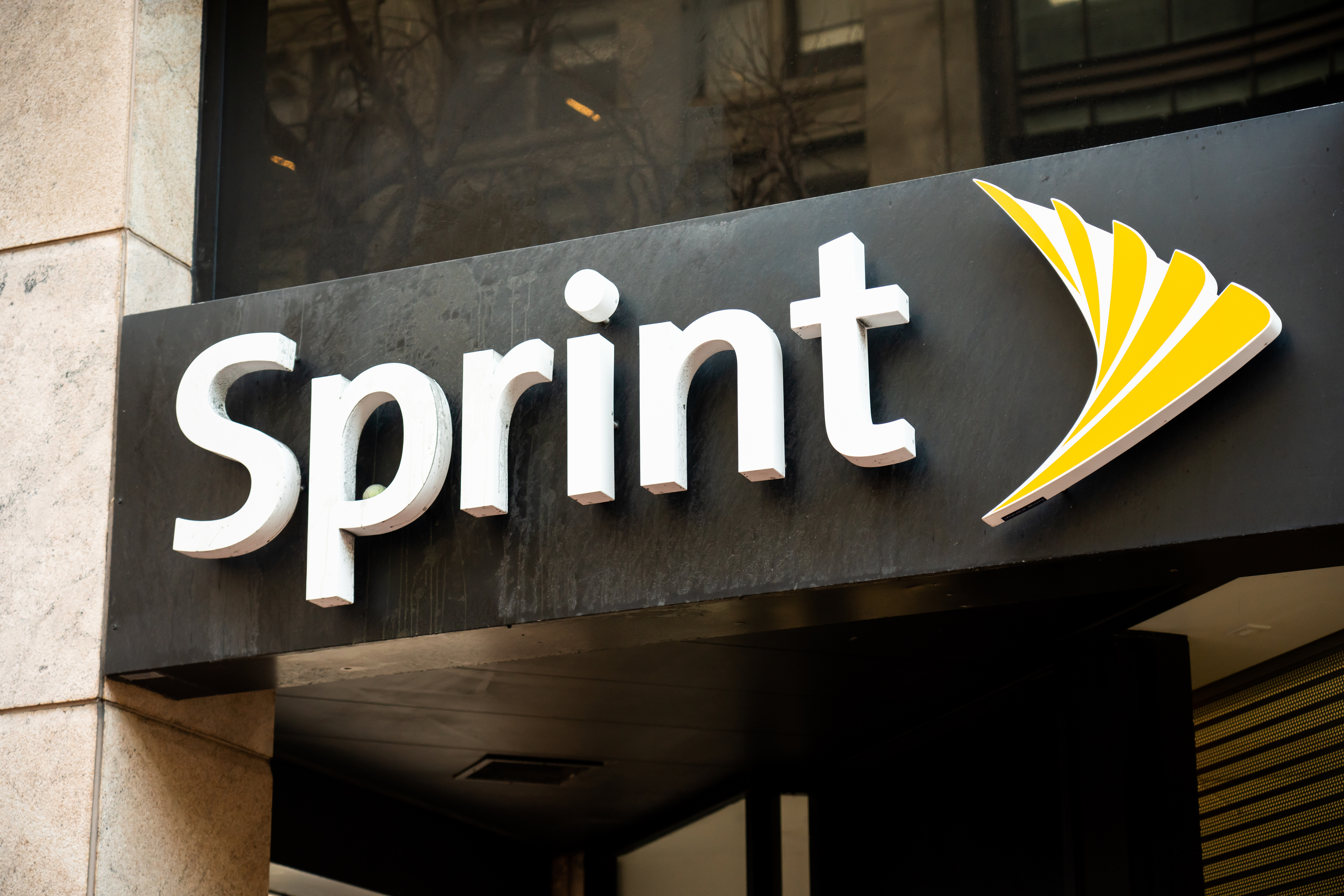