CAIRO (Reuters) – Saudi Arabia said on Wednesday that global airlines industry body IATA had agreed to open a regional headquarters in Riyadh but the industry’s main trade association denied it would be a regional base in the latest evidence of sensitivities over the status of foreign business representation in the kingdom.

The General Authority of Civil Aviation (GACA) late on Wednesday announced it had signed a “headquarters agreement” with the International Air Transport Association (IATA) to open its “regional office in the kingdom”.

IATA, which represents some 290 airlines around the world, currently has its regional office in Jordan’s capital Amman.

IATA said the body had agreed to set up an office in Saudi Arabia but not a regional headquarters.

“It will serve the growing needs of the industry in (Saudi Arabia). We have a regional headquarters … in Amman and we are not moving its functions to (Saudi Arabia),” an IATA spokesperson said by email.

GACA did not immediately respond to a request for further comment.

Saudi Arabia is putting pressure on companies to move their regional offices to the kingdom, warning that from 2024 it would not award state contracts to those with regional headquarters elsewhere.

The move is one of many recent economic and social reforms in an effort to diversify the economy away from its oil dependence. 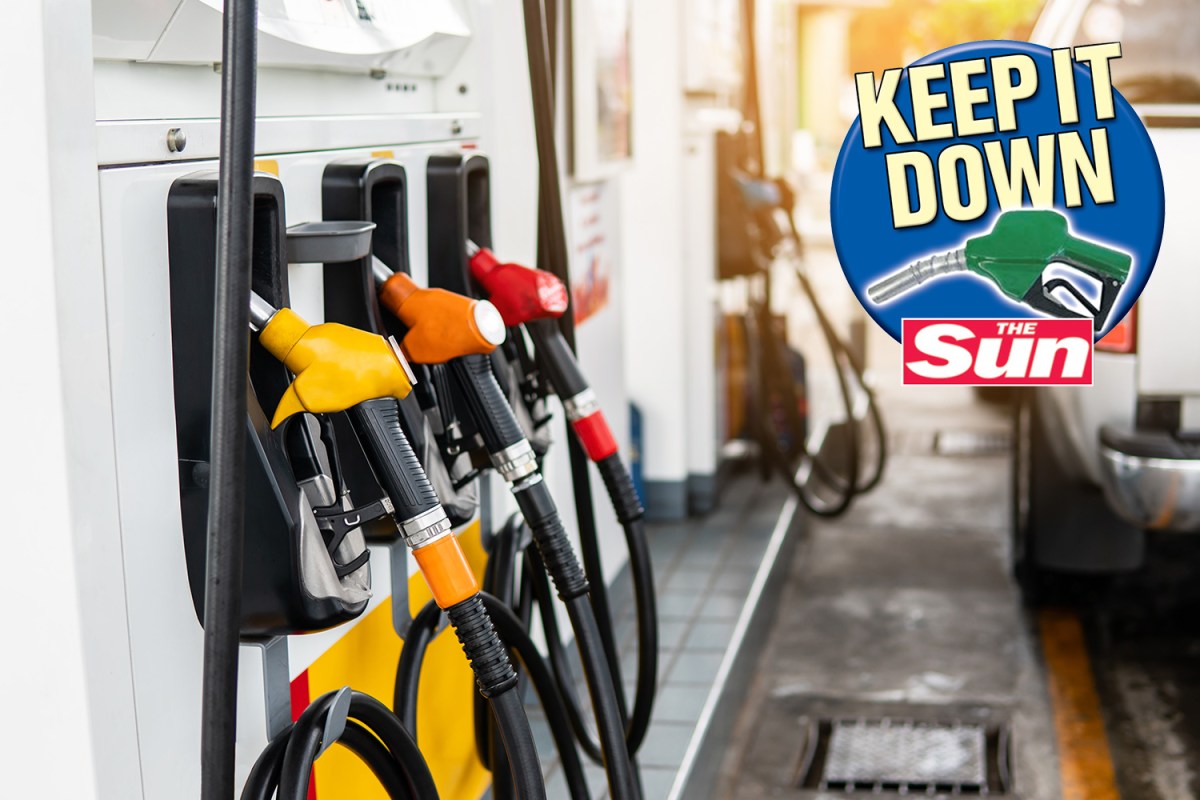 Hiking fuel duty in Budget would be ‘grotesque’ insult to drivers, warn MPs
13 seconds ago

Hiking fuel duty in Budget would be ‘grotesque’ insult to drivers, warn MPs 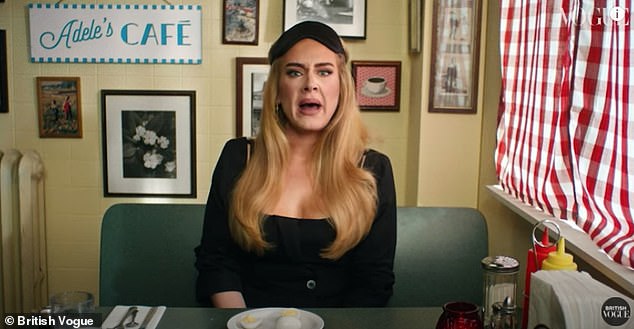 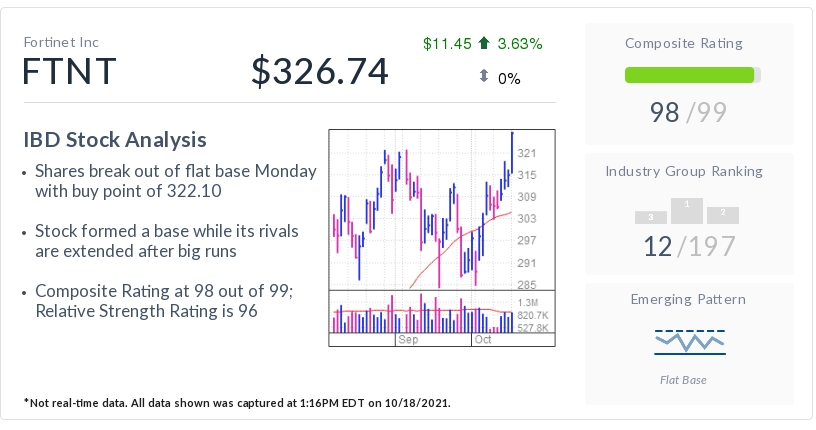