Penny stocks are shares that trade for pence, not pounds. That doesn’t necessarily mean they can’t offer value. Here are a couple of shares I own that I continue to regard as stocks to buy for my portfolio this month.

Lloyds is among my penny stocks to buy

It takes a lot of pennies to add up to £33bn. But, as the market capitalisation of Lloyds (LSE: LLOY) suggests, even a large business can see its shares trade as penny stocks.

With a well-known brand and entrenched position in the UK banking market, I see Lloyds as a barometer for the UK economy more broadly. It managed to turn a profit even during the pandemic, and stockpiled money instead of paying it out as dividends. Now it has restarted dividends, that stockpile could fund a bumper payout at some stage.

Can I bank on it?

If Lloyds has such attractive qualities, why does it trade as a penny stock?

I see a number of risks which help explain that. For example, its heavy exposure to the UK housing market means a downturn in housing could disproportionately reduce its profits. New management could help the bank perform well – but that remains to be proven. Plus the growth of non-traditional digital financial services providers could reduce the profitability of banks such as Lloyds.

Despite that, I would be happy to buy Lloyds for my portfolio today.

Another UK penny share I would consider buying now is Stagecoach (LSE: SGC). Its shares had been moving upwards, adding 46% over the past year. But over the past couple of months, they have fallen almost 30%. What’s going on?

Part of the explanation probably lies in concerns about the company’s recovery stalling. Many shareholders like myself had hoped that as UK pandemic restrictions lifted, the company would get closer to business as normal. Stagecoach’s recent annual results suggested that the road remains bumpy. Earnings fell and the dividend remains suspended. Finance costs of £34m sucked up over half the company’s operating profit.

Why I would still buy Stagecoach

So is Stagecoach a promising recovery play, or has it been permanently wounded by the pandemic? I think there’s an argument for seeing it either way.

From a bearish perspective, the company is carrying over £300m of net debt, against a market cap of £430m. Government subsidies for bus services during the pandemic are set to wind down, but passenger demand has not yet fully recovered.

I remain bullish, though, and Stagecoach numbers among penny stocks to buy for my portfolio. The company has a strong position in the UK bus industry which I think will maintain its relevance to the country’s transport needs. Despite a challenging year, it still managed to report earnings per share of 6.1p, meaning it trades on a price-to-earnings ratio of around 13 even using last year’s weak results. Its exit from trains – which now looks well-timed – will allow the management to focus on restoring its bus and coach operations to business health.


Christopher Ruane owns shares in Lloyds Banking Group and Stagecoach. The Motley Fool UK has recommended Lloyds Banking Group. Views expressed on the companies mentioned in this article are those of the writer and therefore may differ from the official recommendations we make in our subscription services such as Share Advisor, Hidden Winners and Pro. Here at The Motley Fool we believe that considering a diverse range of insights makes us better investors. 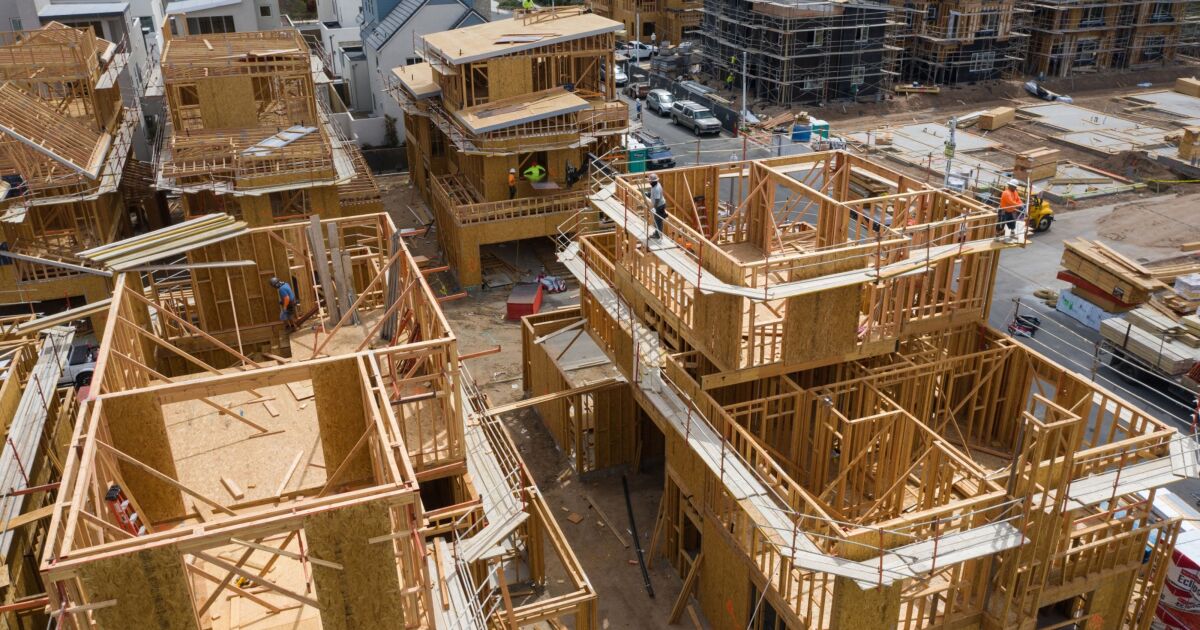 Umtiti in tears at Barca exile, keen to stay
5 mins ago

Umtiti in tears at Barca exile, keen to stay