Nifty futures on the Singapore Exchange traded 42.5 points, or 0.24 per cent higher at 18,047, signaling that Dalal Street was headed for a positive start on Wednesday. Here are a dozen stocks which may buzz the most in today’s trade:

India, , Morarka Finance, and Perfect-Octave Media Projects are among the companies that will announce their September quarter results today.

Zee Entertainment Enterprises: The media major said Invesco, its single largest shareholder, had itself come with a proposal in February this year for a merger of the company with certain entities owned by a large Indian group (Strategic Group) with inflated valuation “by at least Rs 10,000 crore”.

Tata Motors: The homegrown auto major said it will raise $1 billion (Rs 7,500 crore) in its passenger electric vehicle (EV) business from TPG Rise Climate at a valuation of up to USD 9.1 billion.

Bajaj Finserv: Trustee company under the name of

Mutual Fund Trustee Limited has been incorporated as a wholly owned subsidiary of the company.


Adani Ports: The Adani Group’s port player, which operates Mundra Port in Gujarat, has decided not to handle containerised cargo originating from Iran, Pakistan and Afghanistan from November 15 would increase domestic logistics costs for the export sector, according to exporters.

Coal India: The state owned miner’s arm NCL said it is ensuring sufficient fuel supply to meet the growing energy demand of the nation and reaffirmed its commitment for uninterrupted fuel dispatch to its dependent coal consumers, including thermal power plants.

Power Grid Corporation of India: The state-owned transmission player’s board okayed an investment of Rs 14.23 crore for an electric vehicle charging station in Navi Mumbai and to create an arm to undertake telecom and digital technology businesses.

BLS International: The tech-enabled services company said it has been authorised by the Embassy of Brazil in India for visa application processing. Under the mandate, the company will be accepting visa applications from centers in Delhi and Mumbai.

Everest Organics: The bulk drugs maker said it has developed an Active Pharmaceutical Ingredient for investigational antiviral drug Molnupiravir, which is used in the treatment of patients with mild-to-moderate coronavirus infections.

issued a licence to Unity Small Finance Bank, a step-down subsidiary of the company, to carry on small finance bank business.

Investigation Alert: Did You Lose Money on Your Investment? Johnson Fistel, LLP Encourages Investors to Contact the Firm – Stocks News Feed
1 min ago 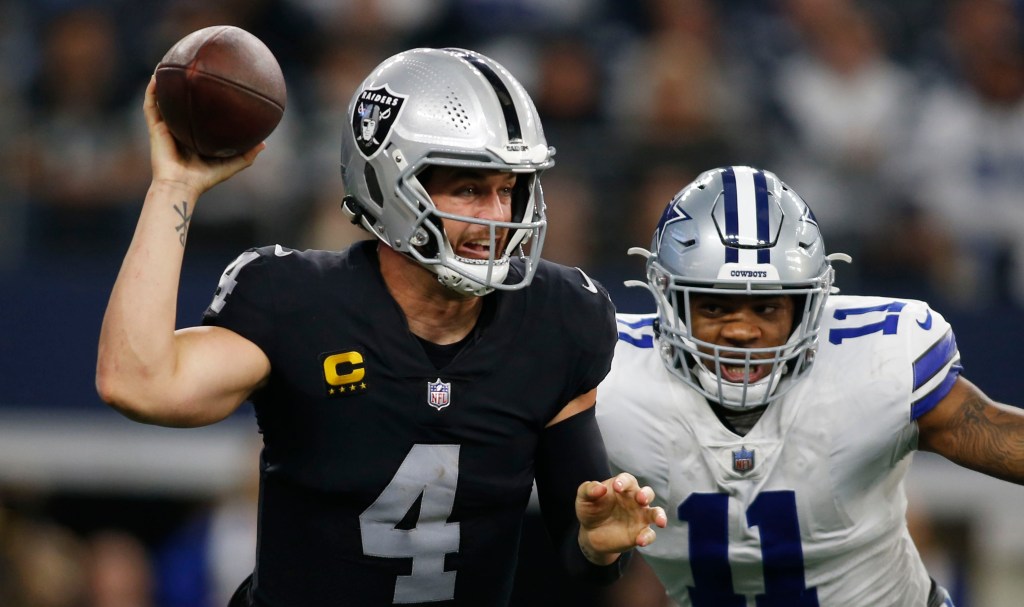 Raiders vs. Washington prediction: Las Vegas will roll
4 mins ago 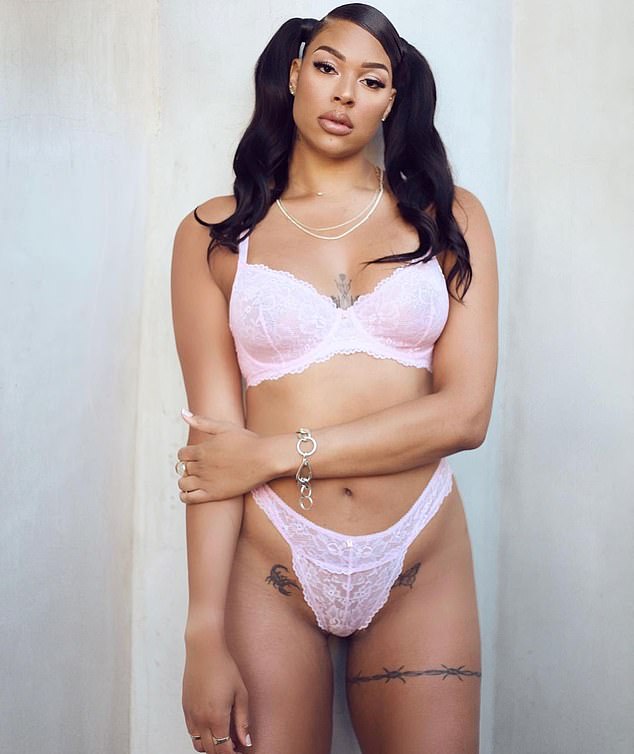