Major U.S. equity indexes all hit intraday records at the start of Monday to begin the final, holiday-shortened week of 2020 after President Donald Trump ended a standoff with Congress over legislation that would send aid to consumers and businesses.

What are major indexes doing?

Stocks put in a mixed performance in holiday-shortened trading last week, with markets closed Friday for Christmas Day after an early finish on Thursday. The Dow eked out a rise of 0.1%, while the S&P 500
SPX,

Trump’s decision late Sunday to sign the aid package came as a relief to investors who had been blindsided by his demands late last week that lawmakers raise checks to households to $2,000 from $600. Trump was pressured by lawmakers from both parties, who had negotiated the legislation with the administration.

“We can finally breathe a big sigh of relief and say that chaos over the stimulus bill is over,” said Hussein Sayed, chief market strategist at FXTM, in a note.

“A selloff has been averted and this could provide one last boost to risk assets in the last four trading days of the year,” he said. “However, investors shouldn’t get overexcited as most of it is probably already priced in.”

See: Stock-market pros are having a tough time imagining an S&P 500 slump in 2021

Trading is expected to remain thin this week as investors close out 2020. Markets will be shut Friday for the New Year’s Day holiday.

Bulls expect stocks to get a seasonal lift from a “Santa Claus rally,” referring to a phenomenon that runs the last week of December and the first two trading days of January.

Read: ‘Santa Claus’ rally has begun. Why few 7-session stretches are better for the stock market

Which stocks are in focus?

How are other markets are faring? 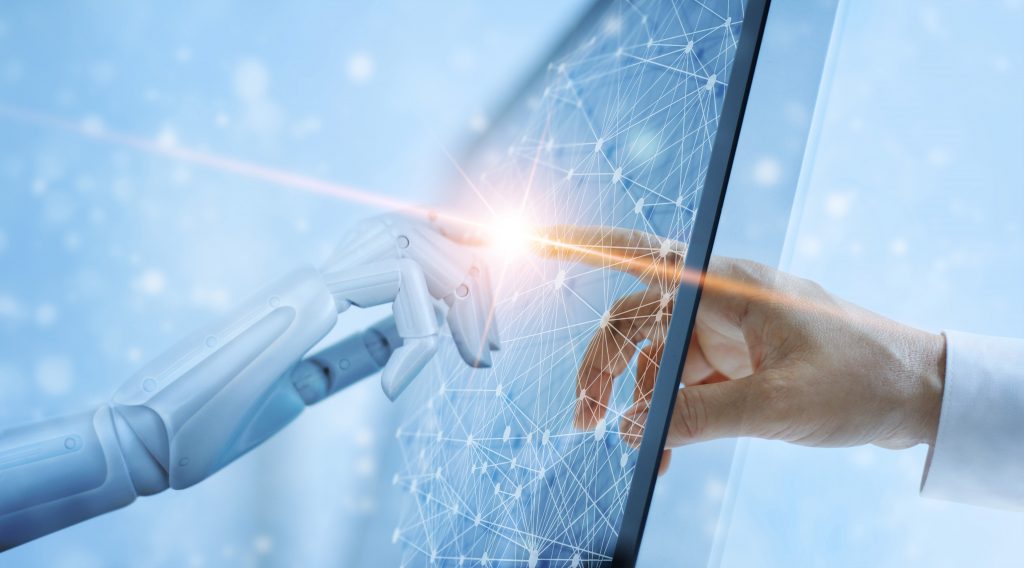 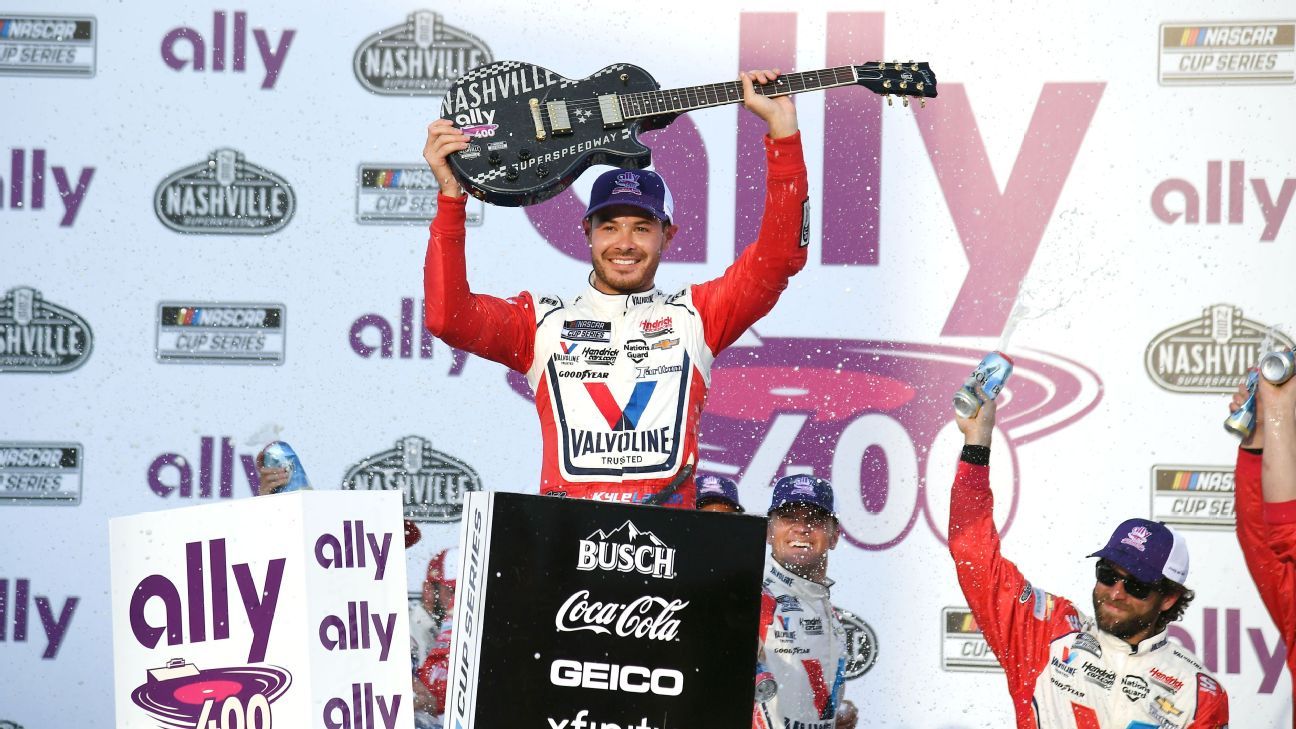 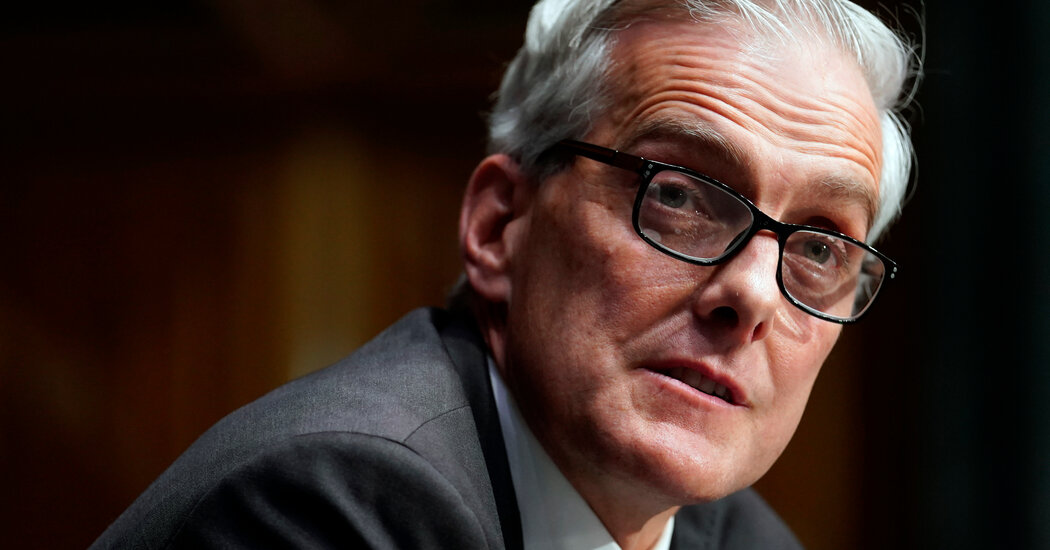