NEW YORK (Reuters) – The U.S. Soccer Federation said on Tuesday it has offered identical contract proposals to the respective men’s and women’s players associations, in an effort to bring the two parties under one collective bargaining agreement (CBA) structure.

“U.S. Soccer firmly believes that the best path forward for all involved, and for the future of the sport in the United States, is a single pay structure for both senior national teams,” U.S. Soccer said in a written statement.

“U.S. Soccer will not agree to any collective bargaining agreement that does not take the important step of equalizing FIFA World Cup prize money,” the federation said.

A spokesperson for the U.S. Women’s National Team (USWNT) players did not immediately respond to a request for comment.

The announcement came days after U.S. Soccer President Cindy Parlow Cone called “the massive discrepancy in FIFA World Cup prize money” the most challenging issue in their negotiations with the two teams.

FIFA offered prize money of $30 million to the teams in the 2019 women’s World Cup while the men took home $400 million at their tournament the year before.

“Until FIFA equalizes the prize money that it awards to the Men’s and Women’s World Cup participants, it is incumbent upon us to collectively find a solution,” Parlow Cone said on Friday.

The announcement comes after months of acrimony between U.S. Soccer and members of the four-time World Cup winning USWNT, who sued the national governing body in 2019, seeking $66 million in damages under the Equal Pay Act, alleging gender discrimination in compensation and nearly every other aspect of playing conditions.

A judge last year threw out the players’ claims that they were underpaid compared with the men’s national team. The USWNT filed an opening brief in the appeal of their lawsuit in July.

The USWNT’s current CBA expires at the end of 2021 and formal bargaining began after the Tokyo Olympics, where the women’s team picked up bronze. How To Fill Out The FAFSA And Why It Matters 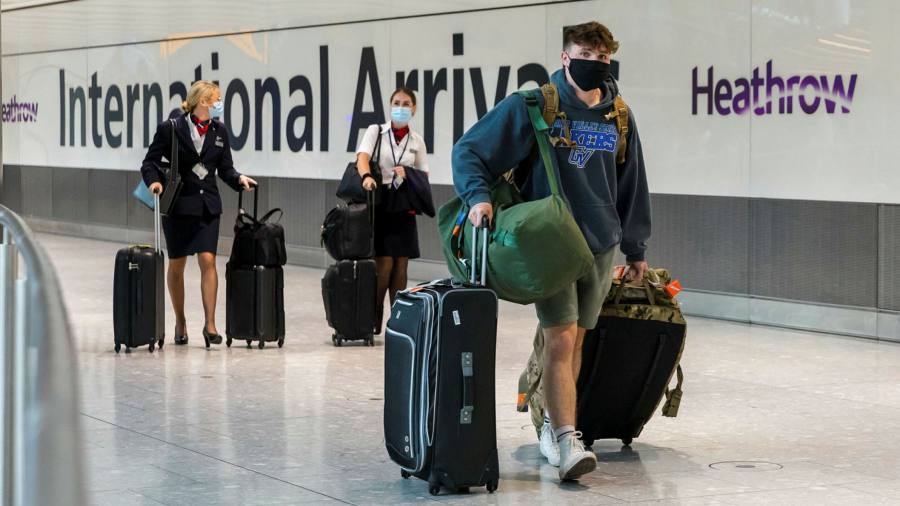