Leading the losses, the CSI300 financial index and the CSI300 energy index retreated 2% and 2.2%, respectively.

China will use timely cuts in the bank reserve requirement ratio (RRR) to support the real economy, especially small firms, the cabinet said on Wednesday.

There will not necessarily be a RRR cut after Beijing floats one, and it’s yet to be a turnaround and investors should not overly expect loosening, Huachuang Securities analysts noted in a report.

A continued correction in blue-chips also weighed on the market.

Currently, there are marked differences between now and 2020 in terms of economic and policy environments, leading to under performance of previously outperforming large-cap blue-chips listed in the A-share market and Hong Kong, including Gree Electric Appliances , China Vanke and Meituan, China Galaxy Securities said in a note.

Adding to the pressure was the latest headline on China’s crackdown on platform companies.

China’s market regulator said on Wednesday it has fined a number of internet companies including Didi Chuxing, Tencent and Alibaba for failing to report earlier merger and acquisition deals for approval, according to a statement on the website of the State Administration of Market Regulation (SAMR). 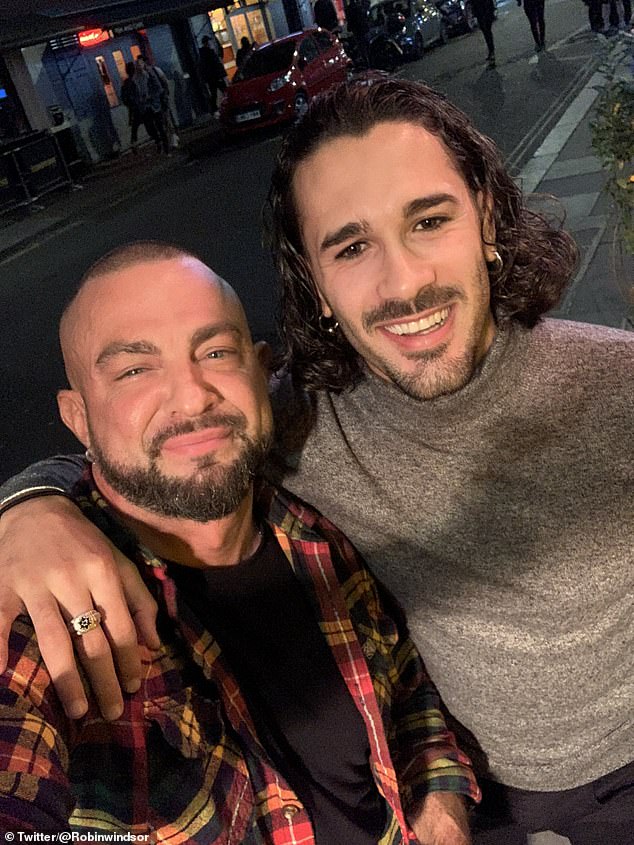 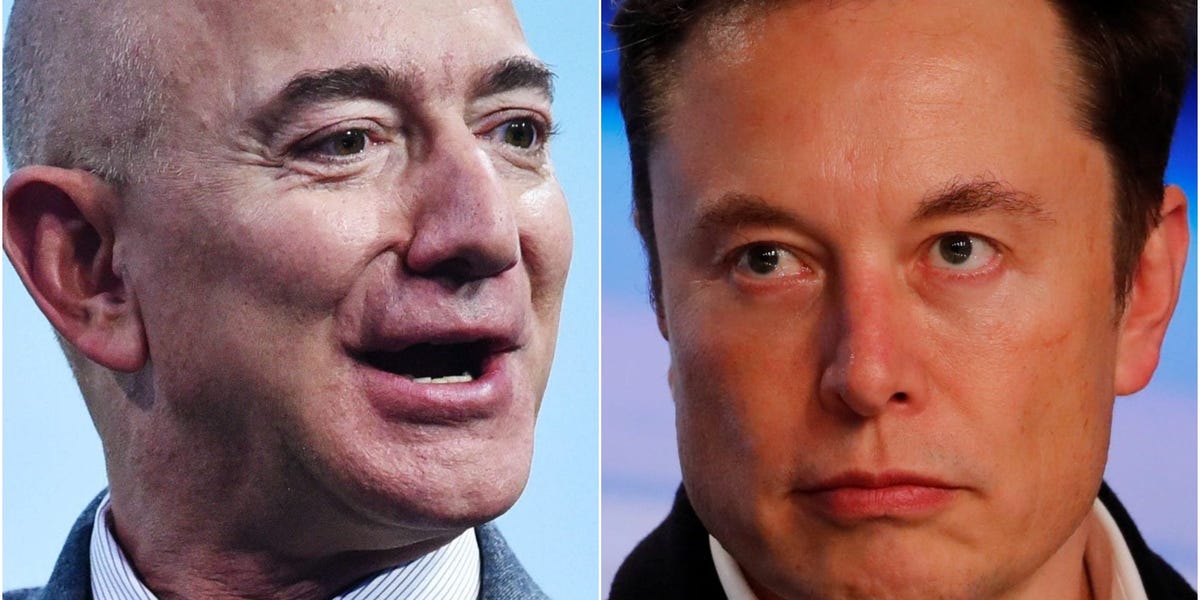 A single $6 billion donation from Musk, Bezos, and other billionaires could save a record 42 million people from starvation, World Food Programme director says
8 mins ago

A single $6 billion donation from Musk, Bezos, and other billionaires could save a record 42 million people from starvation, World Food Programme director says