MOSCOW (Reuters) – The ruling United Russia party, which supports President Vladimir Putin, is on course to win a three-day parliamentary election, initial results and an exit poll showed on Sunday.

With just 9% of ballots counted nationwide, the Central Election Commission said United Russia had won 38.57% of the vote.

Separately, an exit poll conducted by INSOMAR and published by Russia’s RIA news agency predicted United Russia would win just over 45% of the vote.

The party won just over 54% of the vote in 2016, the last time a parliamentary election was held. It has since faced a slump in its popularity due to malaise over years of faltering living standards.

Initial results showed the Communist Party finishing in second place with 25.17% of the vote, followed by the nationalist LDPR party with 9.6%.

Allies of jailed Kremlin critic Alexei Navalny had urged Russians to follow his tactical voting strategy, which amounts to supporting the candidate most likely to defeat United Russia in a given electoral district.

The best smartwatch deals for for the winter holidays 2021 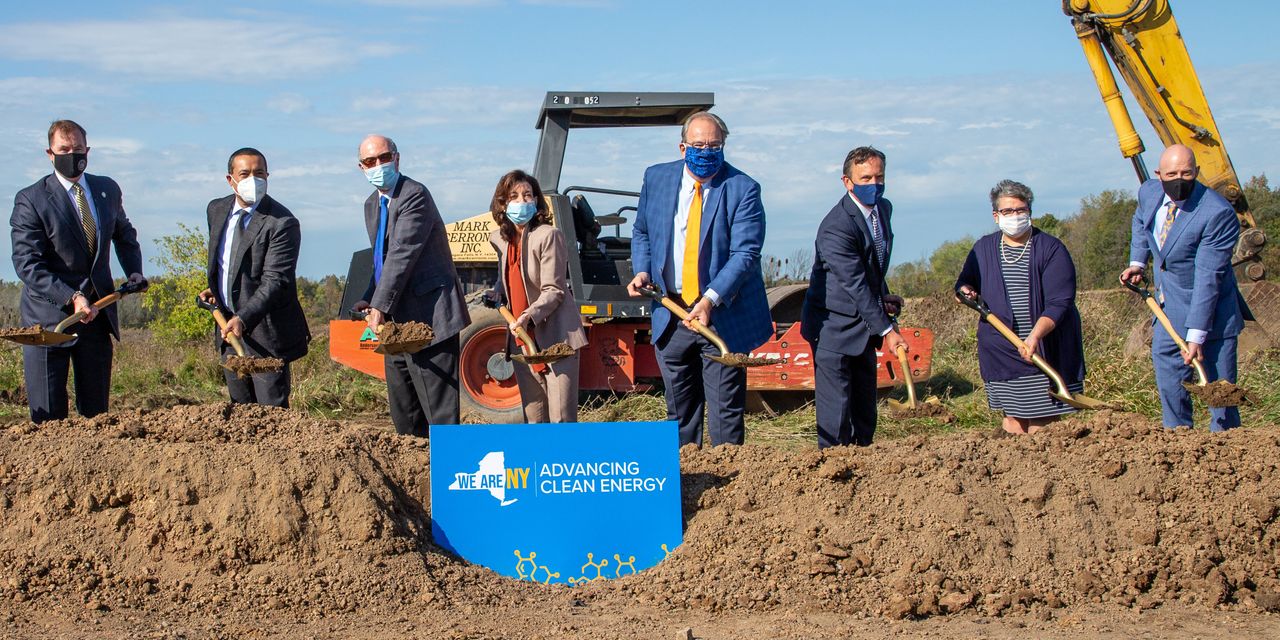