shares shot above $74, and kept climbing, for a gain of more than 60% right out of the gate as the stock began trading right after 1:30 p.m. Eastern time. The stock’s reference price was $45 a share set by the NYSE late Tuesday. At last check, shares were up 63% at $74 for a market cap of about $39 billion.

Sidestepping the initial public offering route, Roblox decided to go public through a direct listing, which differs from an IPO in that shares are not backed by underwriters.

In a direct listing, current stakeholders convert their ownership into stock based on trading prices in private markets. In its latest filing, Roblox said nearly 199 million Class A shares had been registered for resale, for a total of about 388.2 million available shares. The public debut of Roblox has been anticipated since word of an IPO began circulating in October.

The company pivoted to plans for a direct listing from a planned IPO back in January after getting a fresh venture-capital infusion of $520 million that valued the company at $29.5 billion.

Read: Roblox is going public: 5 things to know about the tween-centric gaming platform

The past 12 months have been kind to companies going public. As of Tuesday’s close, the Renaissance IPO ETF
IPO,

has risen 41% and the tech-heavy Nasdaq Composite Index
COMP, 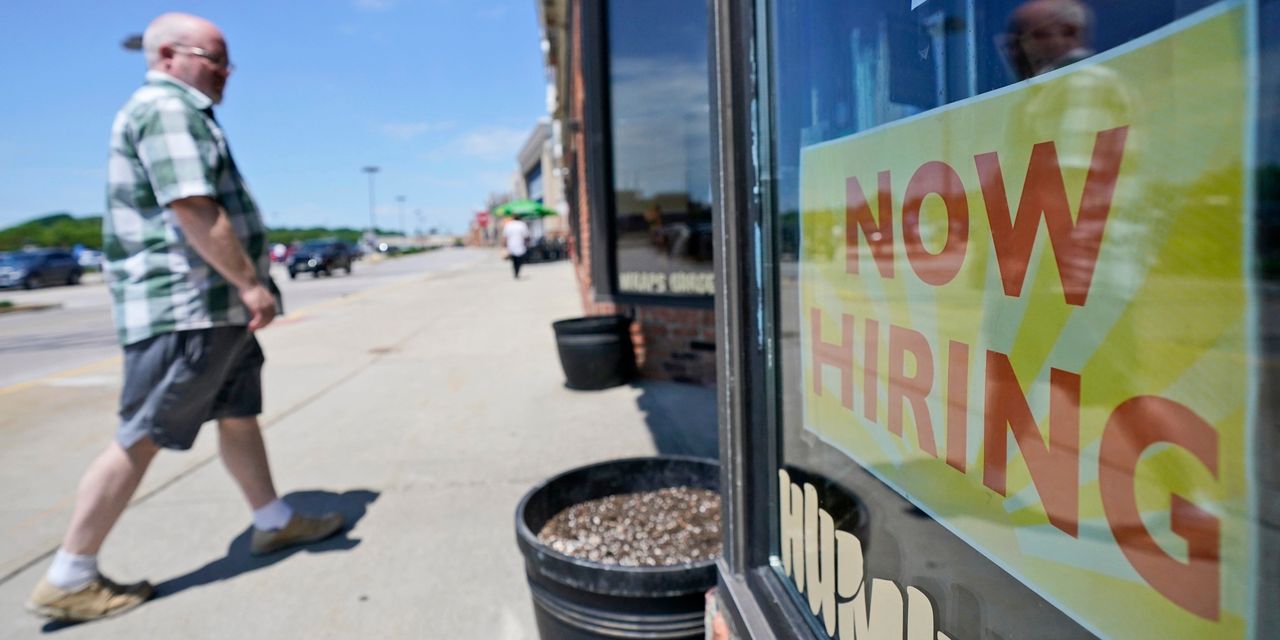 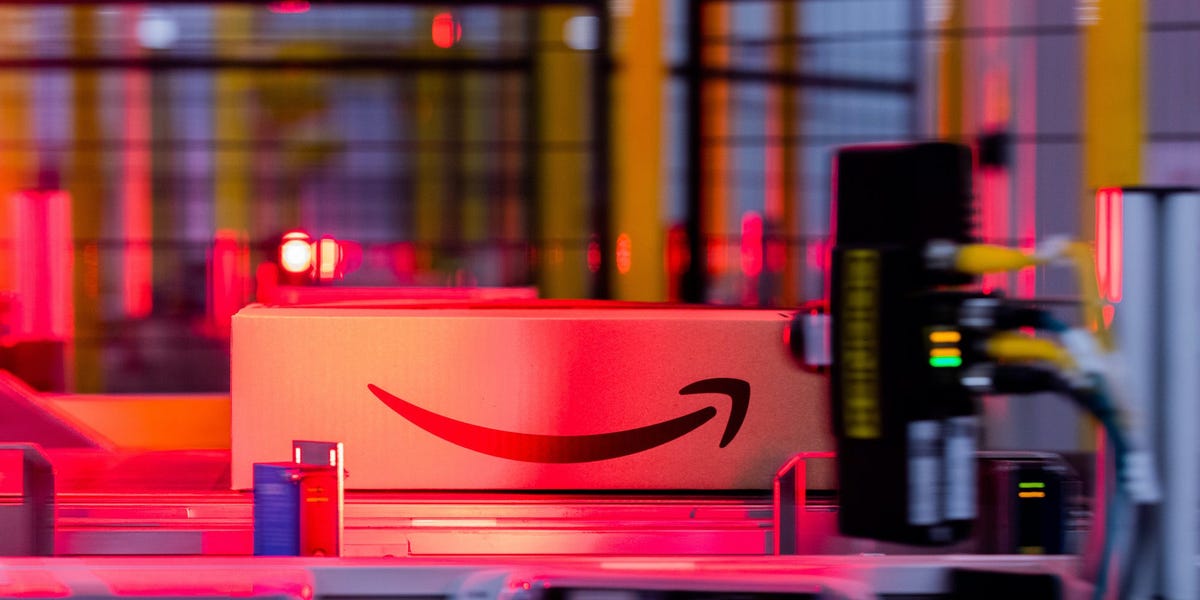 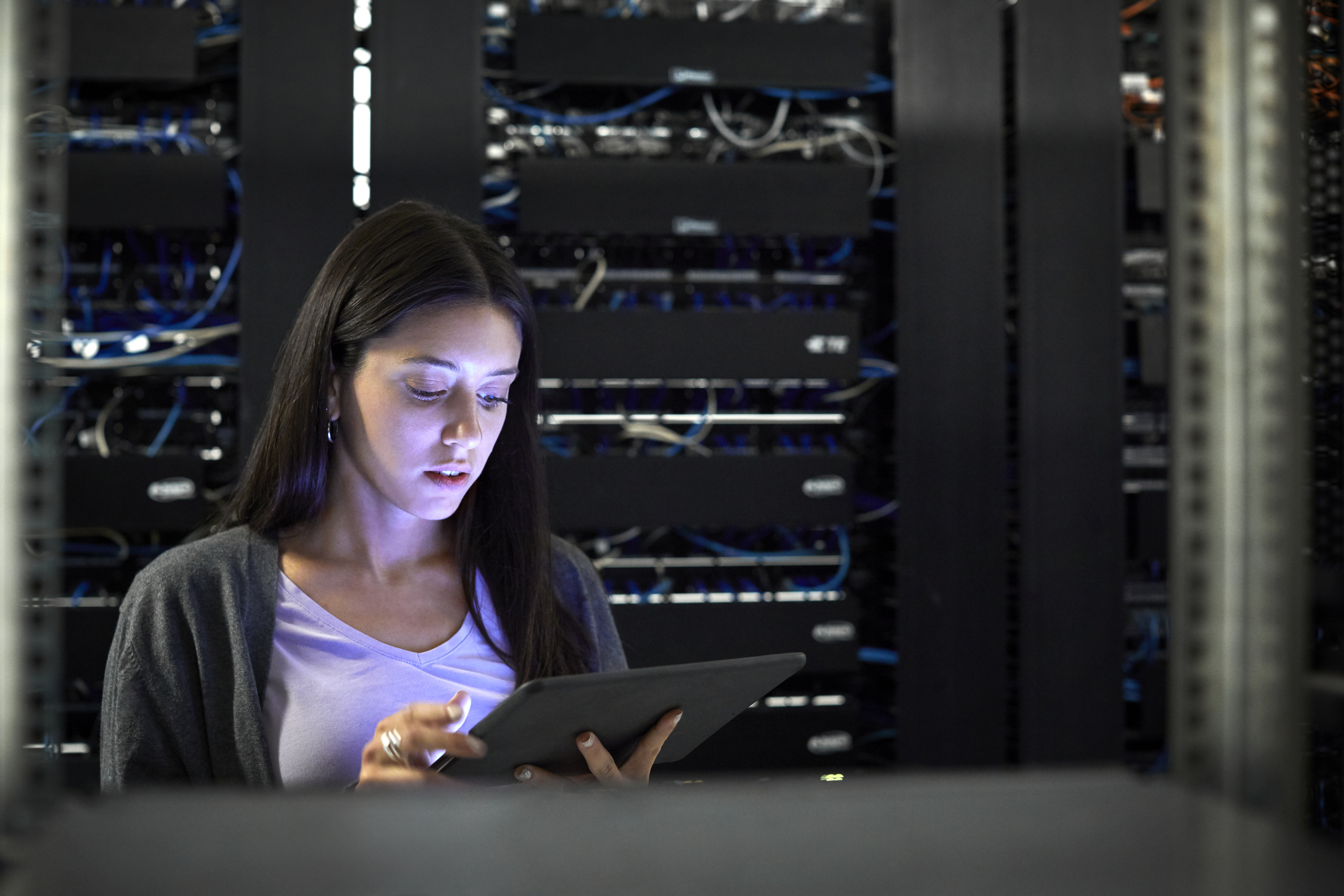 Looking for Tech Stocks? These 2 Are Great Buys | The Motley Fool
4 mins ago